It’s hard to add Egypt to this list.  The Giza Pyramids: the only “Ancient Wonder of the World” still standing; Luxor; Karnak; the Valley of the Kings; Abu Simbel; the Nile River; the coral reefs of the Red Sea – it’s a country with a lot to offer.  It is estimated that between 10% and 12% of the population is gay; however, it’s illegal.  And 95% of the population thinks that society should not accept same-sex activities. (You do the math on that one.) 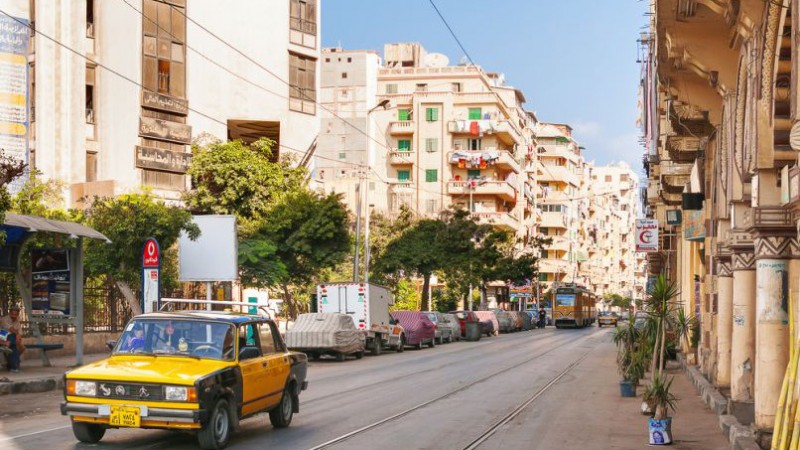 Qatar Airlines is one of the best airlines in the world.  Their hub is Doha, the capital of Qatar, a small country in southwest Asia.  You might be tempted to check out Qatar while passing through Doha.  Probably not a great idea.  Same-sex activity between males and between females is illegal in Qatar.  There is no recognition of same-sex marriage or civil unions.  Harassment and discrimination are common. 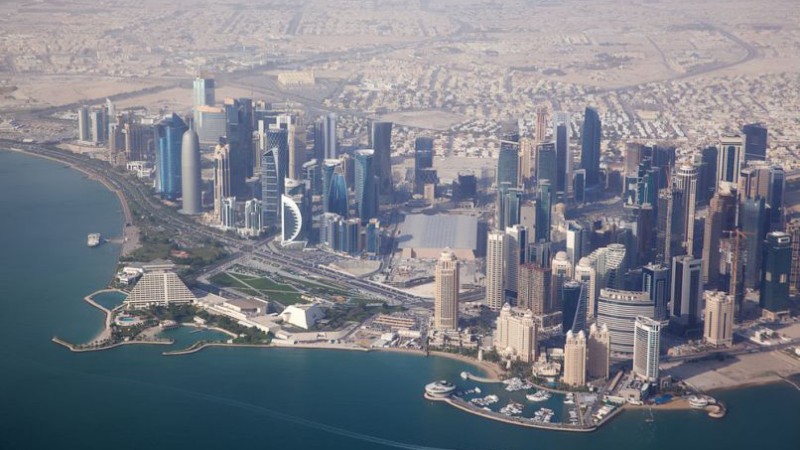 The Co-operative Republic of Guyana is a small country on the northern mainland of South America.  It would be a wonderful place to visit with its beaches, waterfalls, and colonial capital of Georgetown.  Except for one very important fact: it is the only country in South America where same-sex activity it illegal.  Prison terms range from a few years to life imprisonment.  Forget Guyana.  Go to Rio! 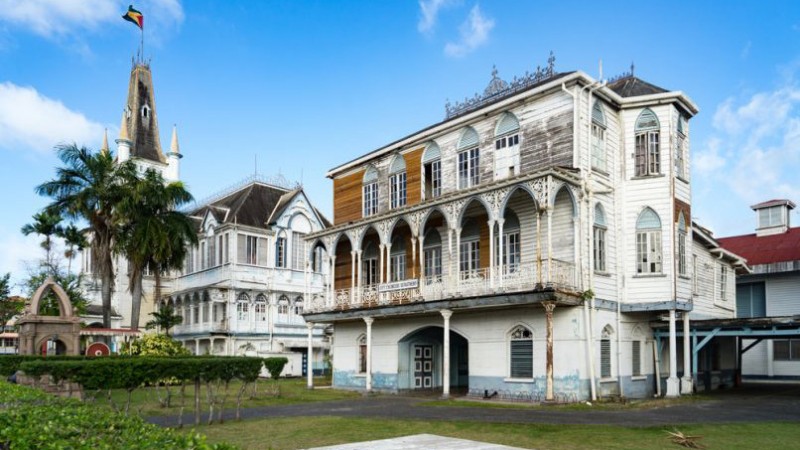