The Independent State of Samoa, formerly known as Western Samoa, is not to be confused with American Samoa.  It’s a great place: Robert Louis Stevenson must have liked it, because he lived there from 1889 until his death in 1894.  With its beaches, crystal clear water, turtles, and volcanoes, what’s not to like?

Well, the fact that same-sex activity is illegal is one thing not to like.  Interestingly, being transgender is not: a third gender called “fa’afafine” is a part of Samoan culture. 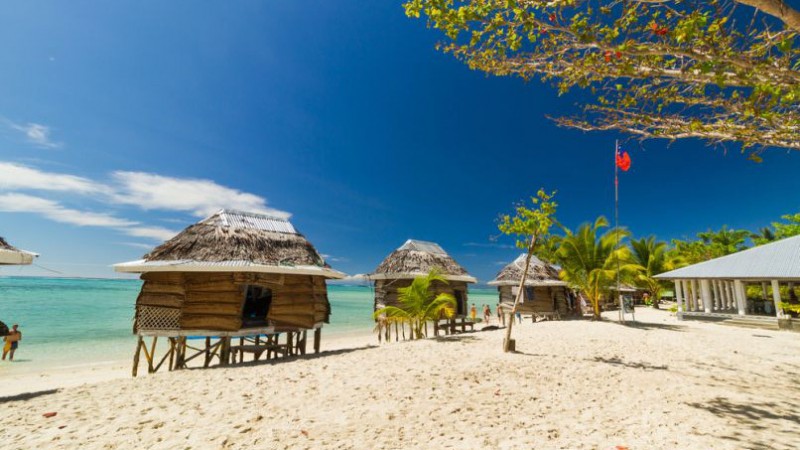 The Republic of Moldova is a landlocked country in Eastern Europe, wedged between Ukraine and Romania.  Moldova has a long history and is home to some very interesting things to see like cathedrals, castles, museums, vineyards, and much more.  But same-sex couples might want to think twice about visiting Moldova.  Since the fall of the Soviet Union, this tiny country has been hurt by its human rights violations. 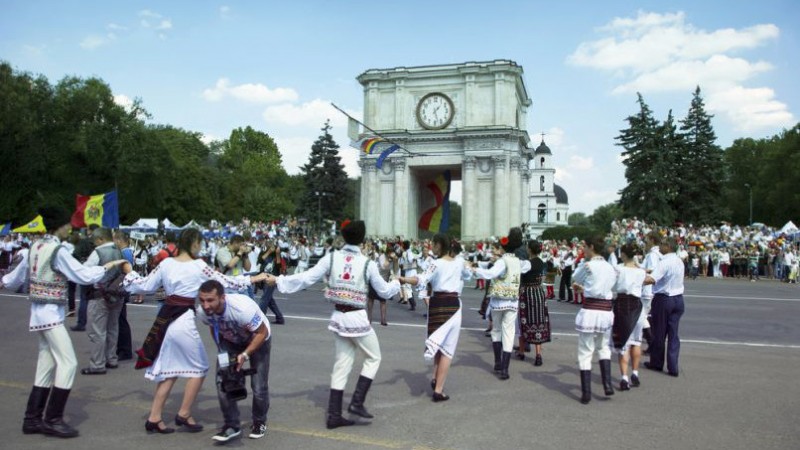