The third largest city in Sweden, Malmö, is located on the south-east of the country and is ready to welcome you with its one-of-a-kind beauty. The capital of Scania, as it’s also known, the town has an oceanic climate with average temperatures in winter. Depending on the place you live in, Swedish weather may, or may not seem a little tricky. I advise you to check the average temperatures before leaving. Pack light, keep warm, look good! And be prepared for a lot of great places to see!

Malmö is a city focused on art, education and culture. A city that still retains its historical charm with an old town dotted with small boutiques and colorful houses. And, as a traveler who loves wandering around basically everywhere I go, I found out that Malmö has a lot to offer for those alike.

Some of the places I love the most in this town (and hadn’t any previous ideas about their awesomeness) are the lovely, typical Swedish squares. And the three most beautiful ones are located in the very core of the city. 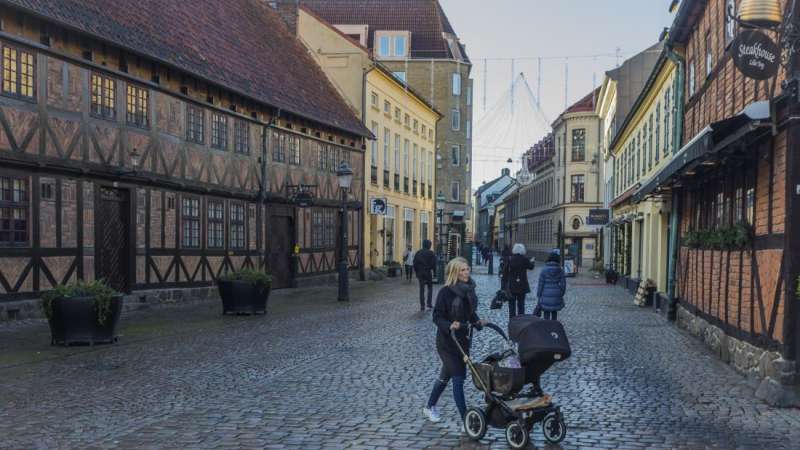 Stortorget is Malmö’s main central square and shopping district. Featuring a bunch of historical attractions, you’ll be most certainly amazed by its alluring architecture and fascinating stories.

In the very center of the square, you’ll be introduced to Charles X Gustav of Sweden’s bronze statue. Maybe you’re asking, who was Charles X Gustav and why is his commemorative monument placed in the heart of this plaza? Well, he was the King of Sweden from 1654 until his death in 1660. And the most important thing is that he played an essential role for Malmö’s history, regaining the city from the Danish domination.

Moving on, you can admire Malmö’s Renaissance-style city hall in the eastern part of the market. History says that it was built hundreds of years ago (specifically in 1546), in the French architectural style and it was the biggest city hall in Scandinavia at that time. The project was completed by a French architect who made place strikingly similar to the Palace of Versailles.

Continued on the Next Page… 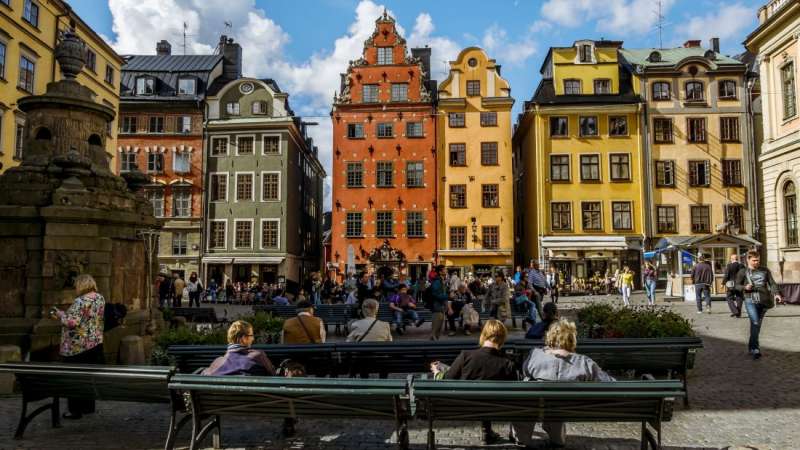 The beautiful building hosts the largest room in the city and one of the oldest in Sweden. This is the only room that shows the original architectural style of the place, decorated with numerous mirrors, just like Versailles.

In the north-western corner of Stortorget, you can see the house of Jörgen Kock, a German immigrant who became Malmö’s mayor and made a fortune by simply taking control of the mint trade within the town. Built between 1522 and 1525, the place reveals splendid late Gothic Style and is nowadays one of the city’s most amazing 16th century buildings.

Before hitting the next wandering square, be sure to stop by St. Petri, a wonderful Gothic church and the oldest monument in Malmö. It’s just a few steps away from Stortorget and its tall, imposing tower measures no less than 105 meters. 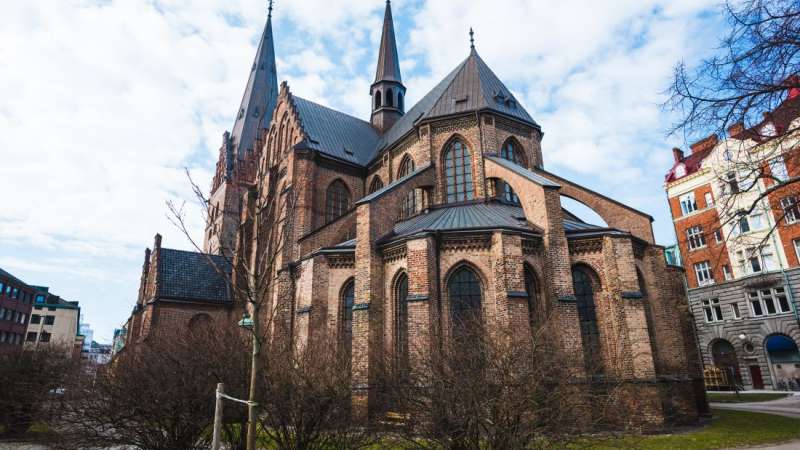