4 Reasons You Should Visit Myanmar Now

When I set out last year for my six month trip around South East Asia, there were two places I really wanted to visit: Myanmar and the Philippines. Rumor has it they were the purest and most untouched countries over there. Turns out the rumors were right!

I ended up not going to the Philippines — I should be there later this year — but I did spend 28 days traversing the country also known as Burma and it was a blast. I did part of the tourist trail, which is clearly getting busier and busier, but also managed to escape it and explore on my own.

Although the government has been encouraging tourism since 1992, it only really took off in 2010, when a nominally civilian government was elected and the country welcomed progress — in 2015 the first Burger King joint was opened!

So, if you’re curious as to why you should go there as soon as possible, just read on:

Apart from the new international fast food joint, the democratic party (NLD) was elected in 2015 and the population is visibly excited. Nobody knows exactly what’s going to happen, but the sense of hope is everywhere.

You will find traffic jams in the big cities and surprisingly, everyone has a smartphone in their hands — a sight I was truly not expecting! Slowly, the people are abandoning their longyi (traditional attire) and wearing jeans and dresses.

I hope it’s just not too different when I visit it again. 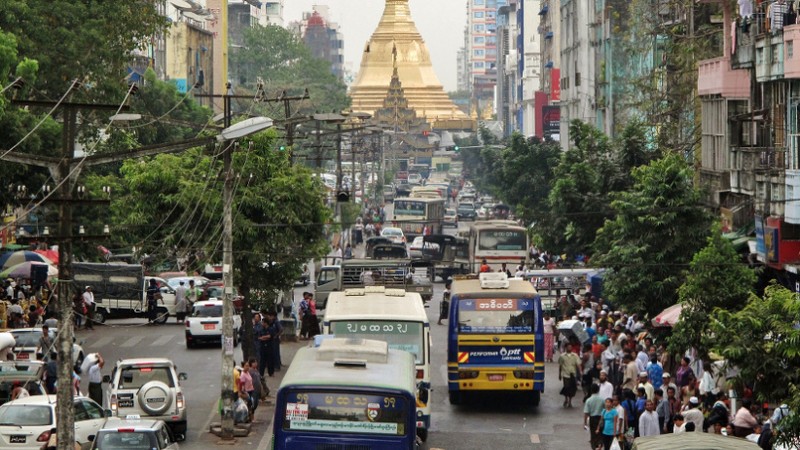 I must say I did find what I was looking for — the purity I mentioned before. I had people waving at me and saying hello in all the cities I visited. Every restaurant and shop owner welcomed me as an honorable visitor, not sack of dollars. And most importantly: I paid the local prices 90% of the time!

When you go somewhere and you’re treated as a local — and, in reality, why shouldn’t you be? — it changes your experience profoundly. Myanmar is the country where you travel without your guard up, not having to worry about the next scam.

I’m tempted to say that Thailand has a new contender for the title of “The Land of Smiles!” 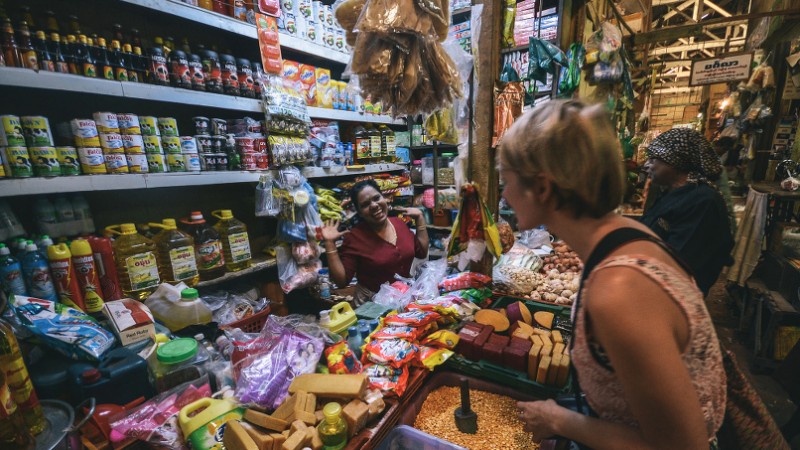 Was I amazed by how vast Inle Lake was, or impressed with local communities living by its margins? Yes, very much! Or the train ride from Hsipaw to Pyn Oo Lwin? You bet! Maybe the thousands of temples in Bagan? Oh yeah!

No matter where you go, I guarantee you’ll be surprised in one way or another. If it’s not by nature itself, it’ll definitely be by the incredible manmade constructions you will find scattered all over the country.

The moment you stop to see a sunset at U Bein Bridge, the longest teak bridge in the world, you’ll know exactly what I’m talking about! 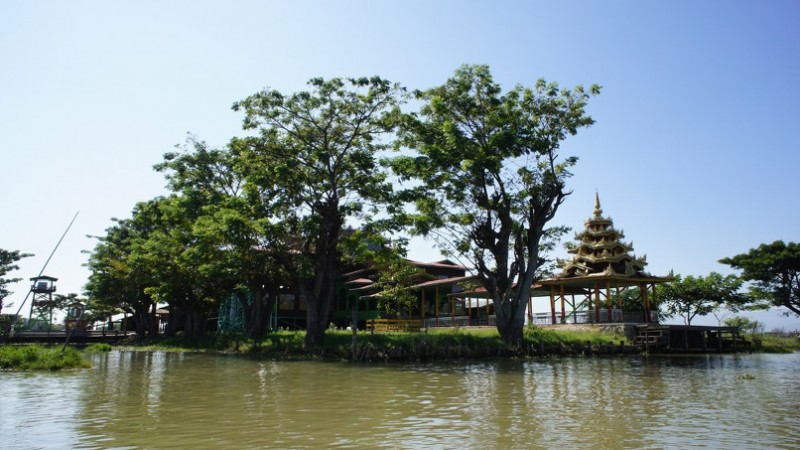