“Beautiful” and “Afghanistan” is a pairing you don’t normally see on the news, but it’s true. From a wealth of natural resources, to stunning natural landmarks, to the people who work and live in these places, Afghanistan is a land vibrant with beauty. Just take a look.

1. Hospitality That Outdoes the American South

Afghans are some of the most hospitable people in the world — often because, like many Arab nations, the environment they live in is so hostile. When hospitality can mean the difference between life and death (by desert or otherwise), these people step up to protect and provide for their guests.

In the training manual I used before going in-country, the author shared a uniquely Afghan story. While on a bus out of the city, the expat became dehydrated. He fainted as he disembarked. Later, he woke up being nursed by an old man who did not speak any English. The man took care of him for several days, helping him back to health and making sure he was looked after. 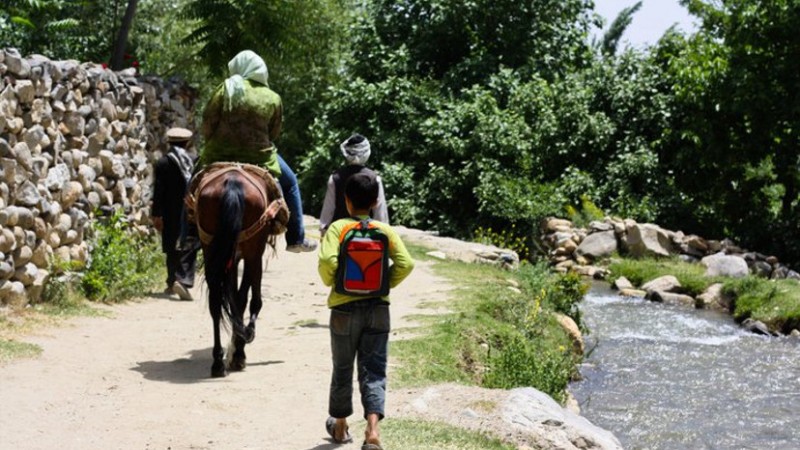 This hospitality is taken to a new level by the Pashtunwali, tribal law bound in honor. As a guest in a Pashtun household, you will be seated farthest from the door. Your host’s duty by honor is to die before they let harm come to you, so they strategically put you in the safest part of the room.

Pashtunwali was perhaps most dramatically shown through Navy SEAL Marcus Luttrell’s story. He was the only survivor of a Taliban attack, stranded in enemy territory, when an Afghan village decided to take him under their wing. Though the Taliban demanded his return and launched attacks, the villagers protected him until he was able to be rescued.

Normal interactions with Afghans probably won’t be this dramatic. Yet their hospitality, kindness, and pride comes across strikingly–whether they are insisting you take more tea, laughing with you about the difficulties of sitting on the floor, or giving from their meager means to make sure you have naan when you are sick. 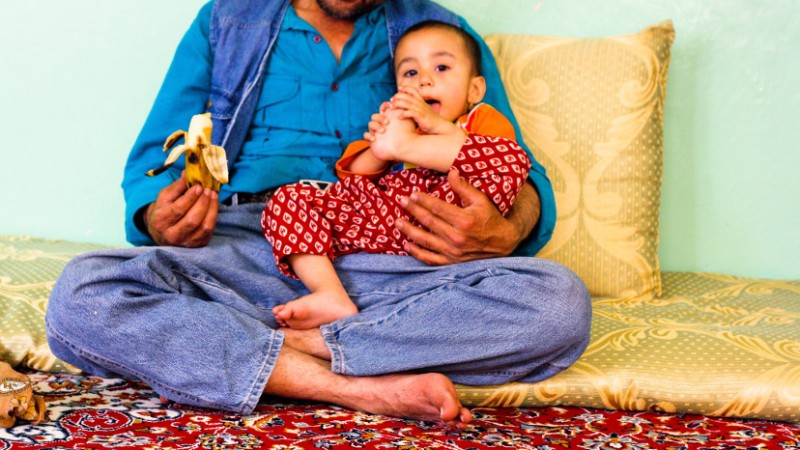 Ah! How beautiful is Kabul encircled by her arid mountains

And Rose, of the trails of thorns she envies

Her gusts of powdered soil, slightly sting my eyes

But I love her, for knowing and loving are born of this same dust

Kabul is surrounded by mountains. At night as you drive through the streets, the houses on the mountainside glimmer like stars.

When you leave the city, as we did one day on our way to Istalif, traffic and dust give way to bare countryside, which in turn is exchanged for green fields and hills and distant peaks. While we drove down the highway, I couldn’t help thinking of Italy in the winter–the slightly desaturated greens mixed with browns.

By the time we’d reached the village, the green had become more intense. Little rivers and creeks split the dusty ground. We headed further into the valleys, at first in our clunky city car, and then on foot guided by a group of Afghan boys who had abandoned their outside class to come talk with the Americans.

We clamored over boulders and through green groves of trees, following the path to a guest house. This green Afghanistan is one I rarely see in the news. It is lush with beauty, somehow more precious for its rarity. 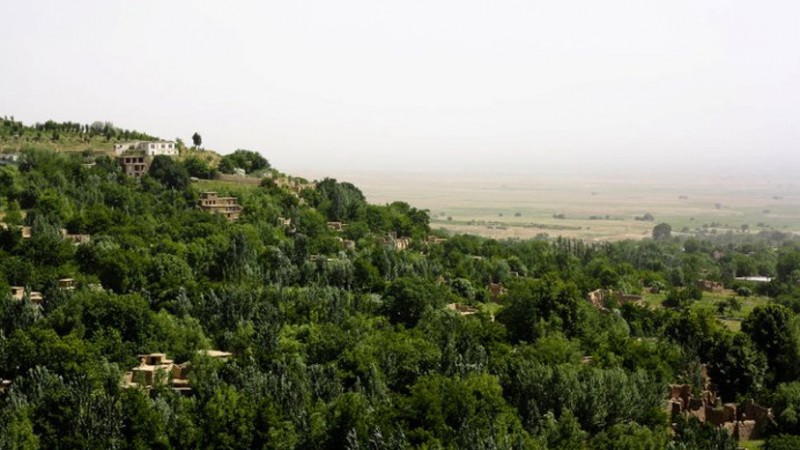 Goes everywhere in her sandals.

And wears lapis lazuli on her finger.

Lapis lazuli is a famous stone said to have been only mined in Afghanistan until quite recently. You can find its ultramarine hues all across the ancient world, from the Book of Kells in Ireland to the precious stones in King Tut’s mask. The stone was immeasurably precious and is still beautiful today.

Lapis lazuli is sold in the markets of Kabul, in airports, and in Dubai and other stopovers near Afghanistan. Its startlingly blue color, shot through with gold and silver, makes it very distinctive.

Afghanistan is also said to have one of the largest emerald deposits in the world. At the present, it is too dangerous to mine this resource, so the country is better known for its lapis. 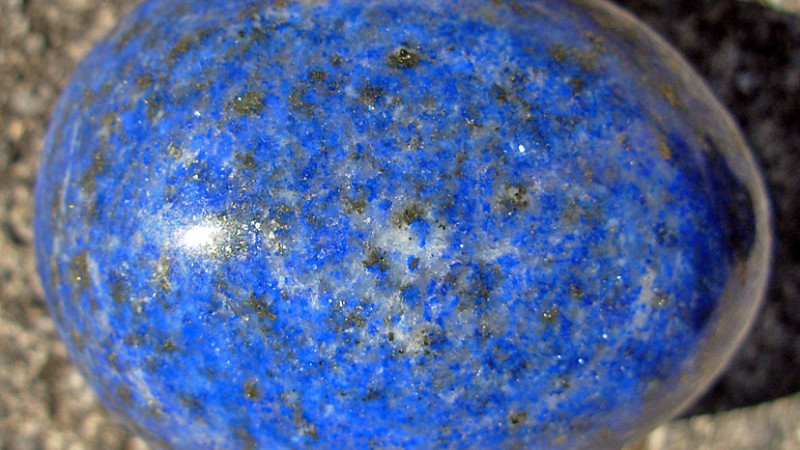