For those who are free-spirited enough who want to see the world and gain more worldly experiences, money (or rather, the lack thereof) may be the biggest obstacle. Accommodations and food will be the biggest unavoidable costs. Here are some places around the world where such costs won’t break the bank: 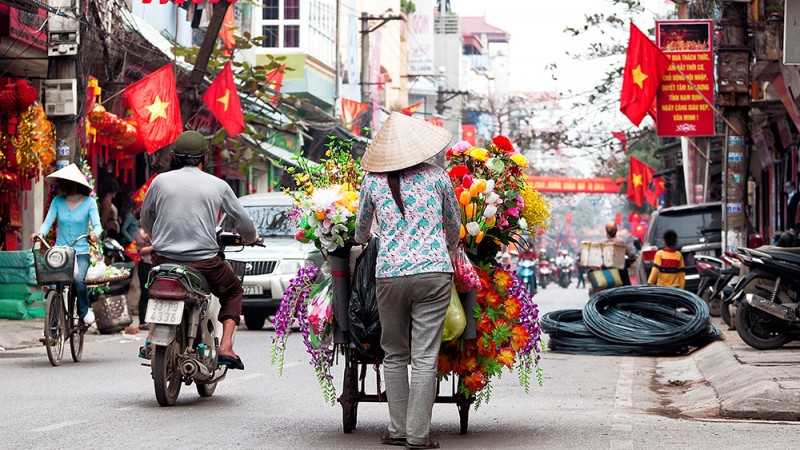 Vietnam’s capital, Hanoi, is predicted to be the fastest growing city in the world in terms of GDP from 2008-2025. So, while costs could rise in the future, for now, it offers an excellent vacation for budget travelers.

If you stay right in the Old Quarter, close to the attractions and markets, you can save money on transportation. Hostels, such as the May de Ville Backpacker’s Hostel, can be as low as $5 per night. At the food stalls, you can enjoy various types of foods, including fried rice, fritters, soya bean drink, red bean soup, beef or chicken rice noodles. For as low as 30,000 dong (or $1.50), you could easily fill up from the hundreds of food stands on almost every corner of Hanoi. 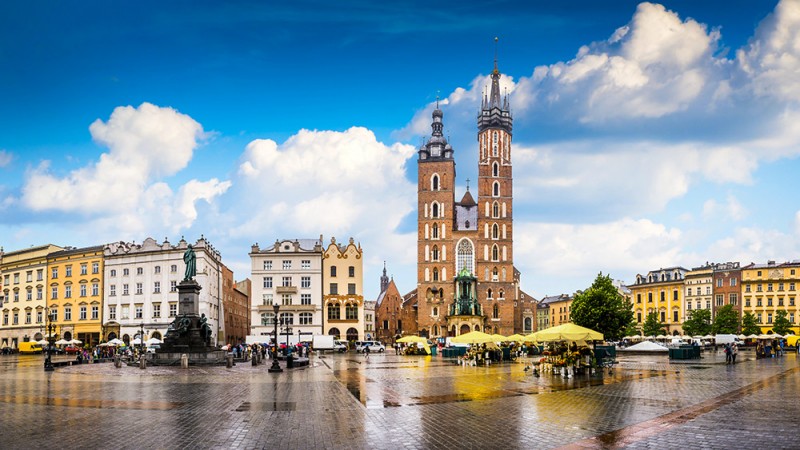 Many budget travelers may think Europe is financially inaccessible, but Krakow, the second largest city in Poland, (and one of its oldest) is the ideal place to visit because of its rich history and relatively low costs.

For eating, try the many “Bar Mleczny” (or milk bars): no-frills, cafeteria-style eateries that are popular with students. They serve traditional polish meals as low as $2. In the Old Town, a good central location to see historical attractions such as Wawel Castle or the medieval square of Rynek Główny, there are many hostels that charge $10-15 a night for a dorm room. 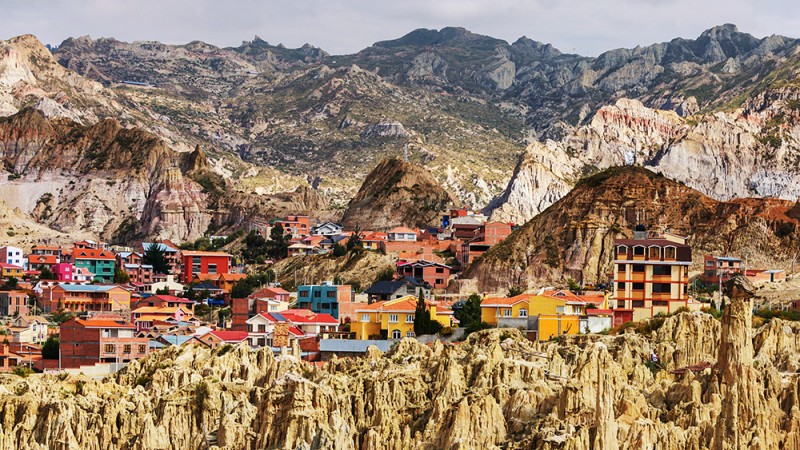 Because the city is over 4000 m above sea level, La Paz is pretty high. But despite the high altitude of this Bolivian city, you can experience it with a low budget. Meals can be bought at “almuerzo” (or lunch) kitchens for less than $5. (Note that lunches are the biggest meals and more similar to our dinners.) Even meals at budget-level restaurants will cost you no more than $10. In central La Paz, there are plenty of choices of hostels and budget hotels, ranging from $20-$50.