Maybe it’s because I’m American, but it irks me when someone says France, Italy, or anywhere else has the best food in the world. As the United States is one of the most blended melting pots on the planet, attracting immigrants from places most people haven’t heard of, our cuisine rivals anywhere in the world.

And no, I’m not talking about hamburgers and hot dogs. I’m talking both the quality and variety of cuisines one can enjoy at any of these 50 best restaurants in America.

It’s no surprise that this venerable favorite is at the top of our list, as it tops nearly every list. The farm-to-table, prix-fixe restaurant boasts three Michelin stars. Of course, the seven-to-nine course meals come with quite a hefty price tag.

Not only do diners at St. Francis Winery and Vineyards enjoy stunning views of the vineyards while they sip and eat, they also enjoy an assortment of small plates, each designed to pair with one of St Francis’s Artisan Collection wines. 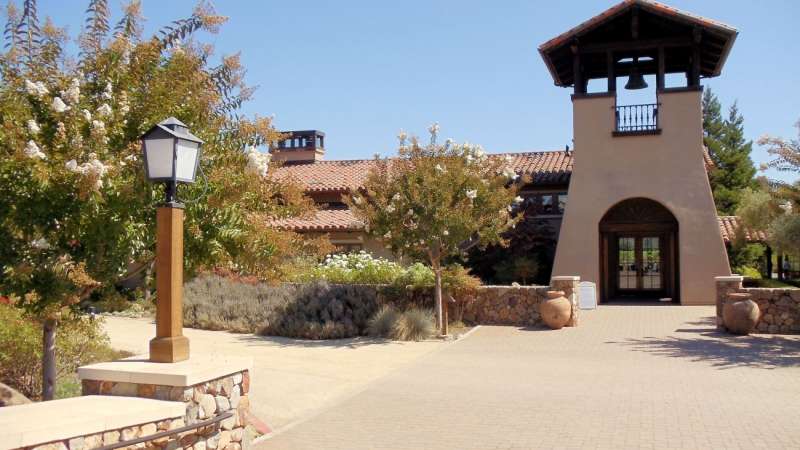 Yes, you read the correctly, I said Alabama. The French restaurant prepares French food as it ought to be prepared – by using fresh, local ingredients. Thus, Highland boasts a French-inspired Southern menu that changes daily depending on the availability of ingredients. 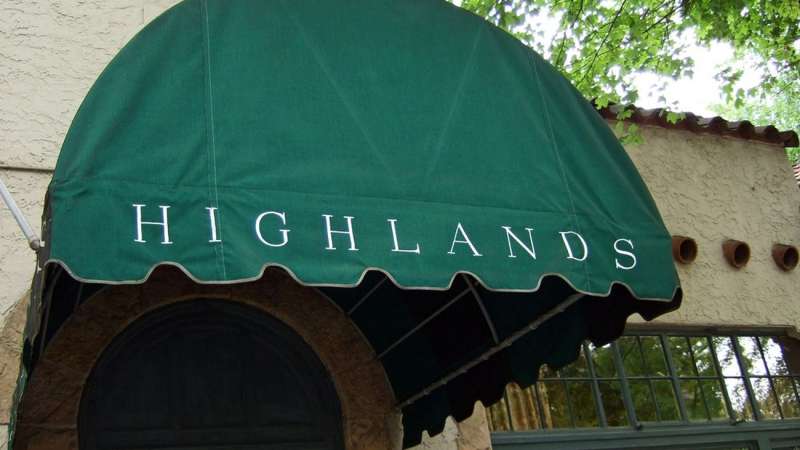 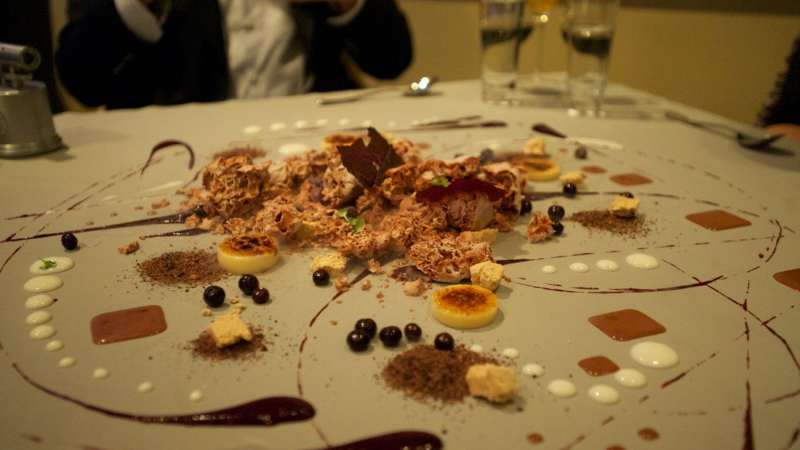 Mama’s Fish House exudes everything one would expect from a seafood restaurant in Hawaii. The restaurant itself is a converted beach house perched on a secluded beach where diners can watch windsurfers while feasting on Polynesian inspired dishes.

Hearty food and handcrafted beer are two things Alaska is known for. Both converge at Glacier Brewhouse.

Le Bernardin has been known for exquisitely prepared French seafood dishes since 1986. The restaurant has not only been rewarded with its longevity, but also with three Michelin stars. 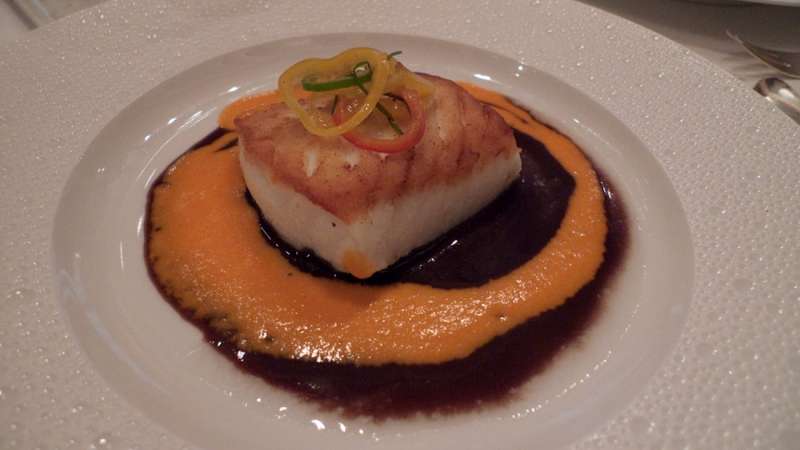 Believe it or not, this restaurant is located in the Sheraton Grand at Wild Horse Pass. The “hotel food” menu is heavily influenced by local Native American culture, cuisine, and ingredients. It is truly an American dining experience.

Latin American cuisine in the heart of the United States? Absolutely! Lulu’s is one of the prime examples of why I say the U.S. is the best country in the world for food.

Because Chef Thomas Keller can do no wrong when it comes to French cuisine. 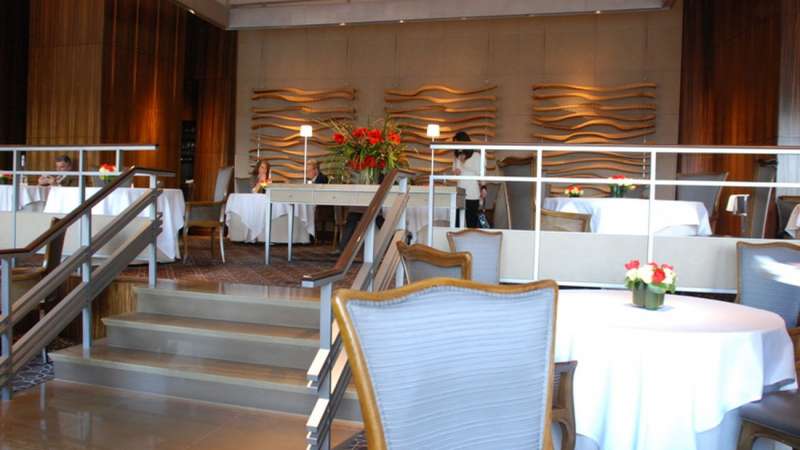 A prime-steakhouse meets low country cuisine in the culinary mecca of the South — Charleston. 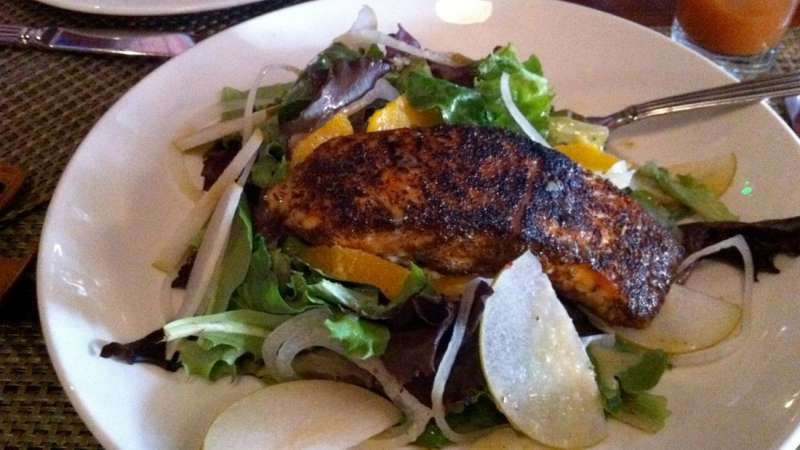 Similar to Alinea, Fruition is known for the beautiful appearance of their food. The difference is the food looks like food at Fruition. Mouthwatering gourmet food, that is.

The French Laundry in Yountville, California

This is the restaurant that helped put Thomas Keller and Napa Valley on the culinary map. The multi-course prix-fixe menu changes daily and the dishes never repeat an ingredient. 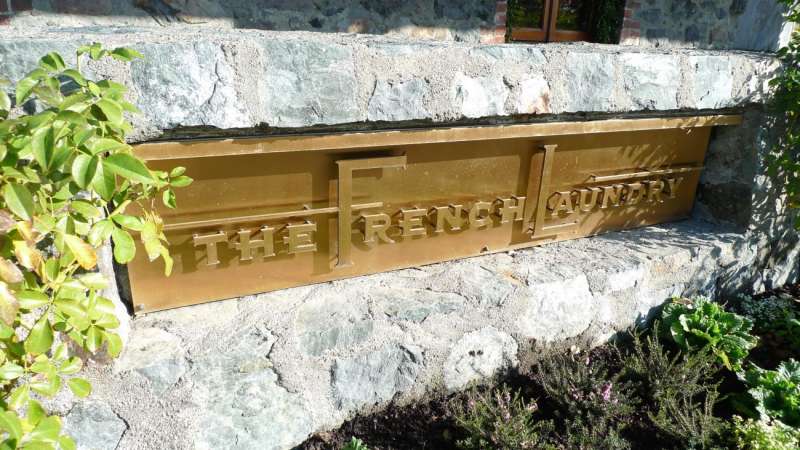 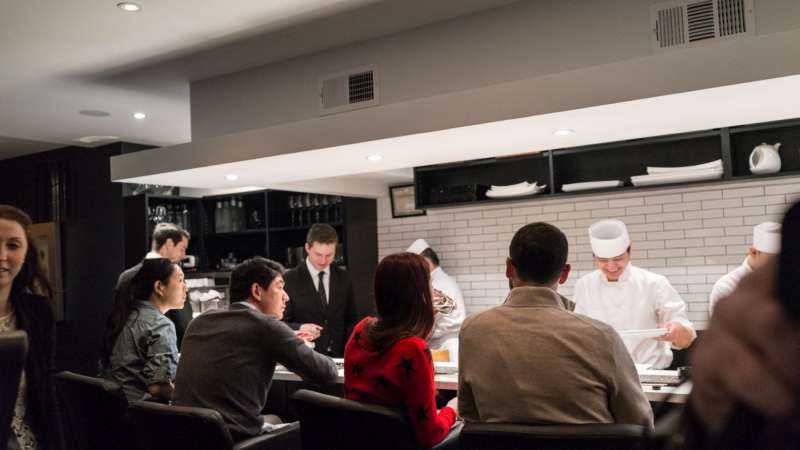 It’s where seafood and Italian cuisine collide in Connecticut. Plus, it’s always crowded, which means good things when it comes food.