6 Cities You Have To Visit In Mexico

A beautiful countryside, a vast landscape, excellent cuisine, and a vibrant culture are just some of the great things Mexico has to offer. If that wasn’t enough, its tropical climate year-round in most areas should help fully convince you if you’re contemplating a trip. Just make sure you have some sunscreen handy for the bright, sunny afternoons.

Without a doubt there are many places worth a visit in Mexico. Let’s get you started with 6 cities that are a must for any traveler: 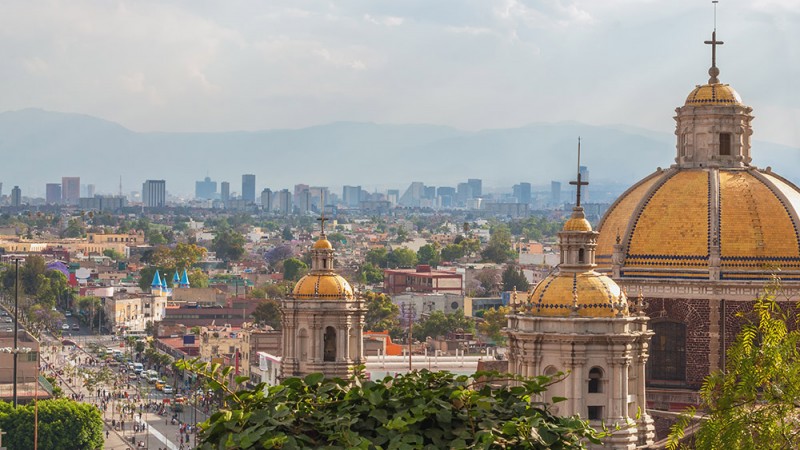 No list featuring must-see places in Mexico is complete without mentioning the country’s capital, Mexico City. This bustling metropolis is home to over 20 million people in its greater area, and is Mexico’s most important political, cultural, and financial center. The city is alive by day and in many of its vast corners a party by night, especially on the weekends. A true paradise for the wandering traveler with an exploratory nature. 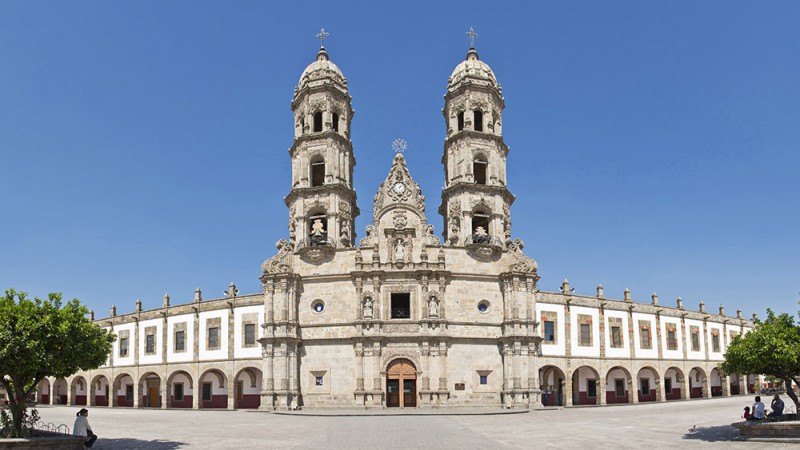 Behind Mexico City, Guadalajara is the second most populous municipality in the country, and is the capital of the western-pacific state of Jalisco. This rich city is also a cultural center, known for the origins of certain types of Mexican music and its numerous world-renowned events that draw in international crowds. Zapopan is the rich upscale part of town and Chapultapec is known for its exuberant nightlife. For a relaxing afternoon, take a stroll in Zoológico Guadalajara, the city’s enormous zoo. 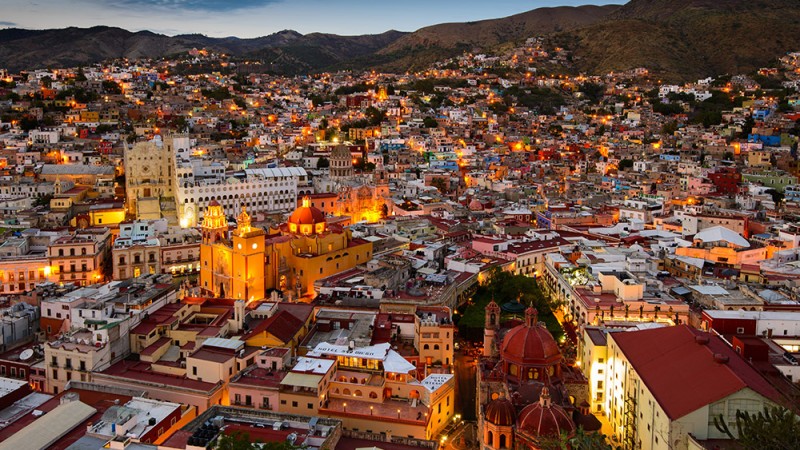 This humble city in Central Mexico lacks the size of D.F.’s metropolis. What it lacks, however, it makes up for in beauty. Guanajuato is a mountainous colonial city and is considered by many tourists and locals to be the most beautiful city in Mexico. The city was also once a major mining location for silver. Guanajuato has an extensive network of underground roads and tunnels like few other places in the world.