6 Surprising Facts About the Eiffel Tower

One of the most popular tourist attractions in the world, the Eiffel Tower has a history almost as long and varied as the history of its home city, Paris. Built in 1889 as the entrance arch to the 1889 World Fair, the Eiffel Tower has survived 2 wars, a con artist trying to sell it for scrap metal, and uncountable lighting strikes. Read on for some little-known facts about the Eiffel Tower you may not have heard before. 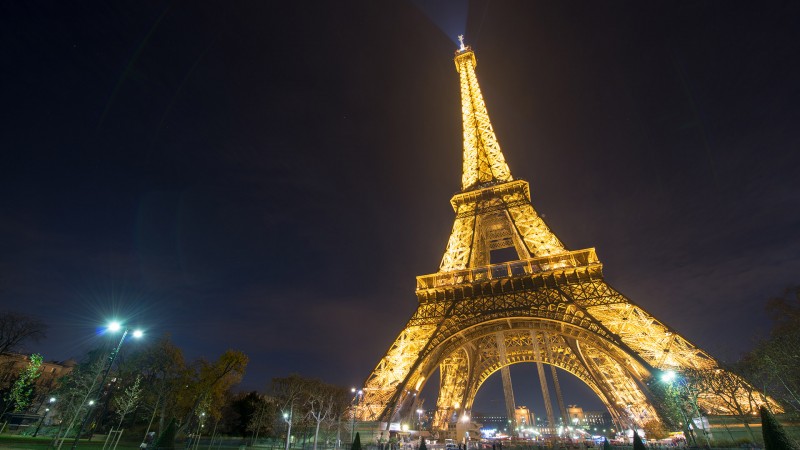 1. It’s Illegal to Take Pictures of the Eiffel Tower at Night

The Eiffel Tower has 20,000 lightbulbs that are embedded into its frame: 5,000 on each side. Every day from dusk until 1am, they light up and sparkle for 5 minutes every hour. The structure of the tower itself is public domain. However, the light show that happens for 5 minutes every hour is considered artwork, and as a result is the property of the Société d’Exploitation de la Tour Eiffel (SETE), the company that operates the lights. In order to reproduce or share photos of the illuminated tower at night, you must first seek permission, and pay copyrights to SETE. 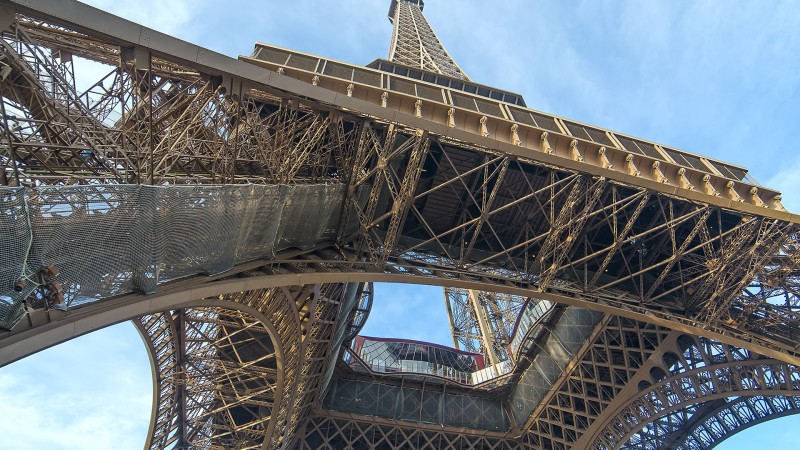 2. The Eiffel Tower Was Almost Disassembled for Expo 1967 in Montreal

In 1960, the mayor of Montreal, Jean Drapeau, negotiated a secret agreement with French president Charles de Gaulle to disassemble the Eiffel Tower and rebuild it in Montreal for the 1967 Universal Exposition. Drapeau was hoping for the tower to serve as a temporary landmark and tourist attraction for the Expo. Studies were carried out in secret, figuring out how best to dismantle and ship the tower over the ocean to Montreal. However, the plan was scrapped because the company that oversees operations of the tower was worried that once Expo was finished, the government would try and put the tower somewhere else, instead of bringing it back to Paris. 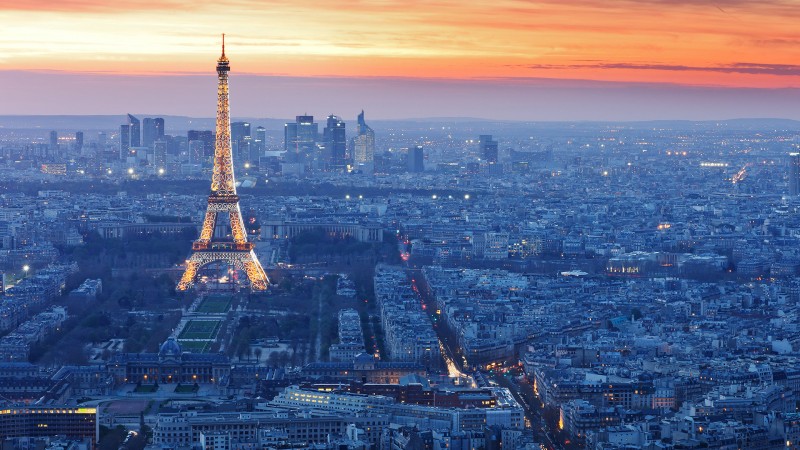 3. The Eiffel Tower Played a Crucial Role in the Battle of the Marne in WWI

Many people don’t realize, but the Eiffel Tower played a crucial role in World War One, as a radio transmission device. During the war, French officers were able to exchange radio messages with places as far off as Arlington, Virginia. In 1914, a radio transmitter that was located at the top of the tower managed to scramble German radio communications, which seriously hindered their march on Paris. This delay bought the Allied troops enough time to rally, and many people believe that this helped them secure a victory at the First Battle of the Marne.