7 Awesome Cities James Bond Has Been To

Although most of us don’t have the money to jet-set around the globe like 007 himself, there are tons of cities around the world that can make you feel like you’re living like a sexy secret agent — at least for a day. Whether your adventure of choice is jumping into a Jamaican waterfall or cruising around a Venetian canal, here are a few places that have been tested out by Bond himself. 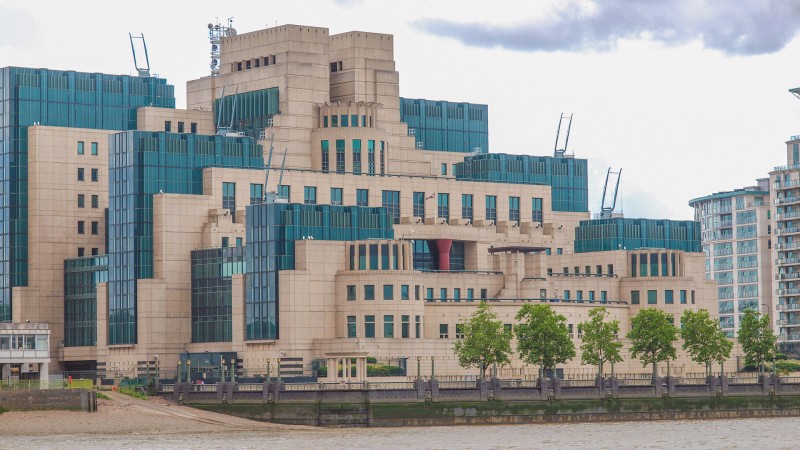 London is featured in many James Bond movies — home of the headquarters of the British Secret Service, we see 007 wandering the streets of London for at least a few minutes in most of the movies. There are tours that you can take that will guide you through the best Bond sites in London, but it’s easy to skip the tour and look up places you can visit yourself. Don’t miss Vauxhall Cross: home of the SIS in four Bond movies including Skyfall and Goldeneye. 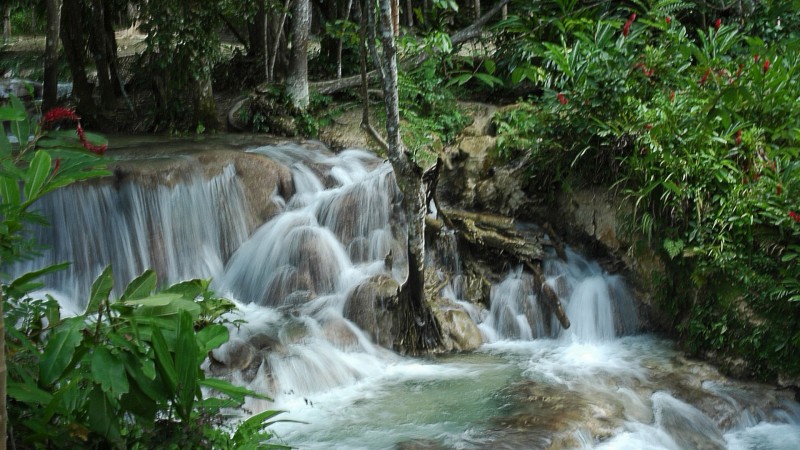 Ocho Rios was made famous in 1962 with the release of the first Bond movie, Dr. No. Jamaica was very close to the heart of Ian Fleming, who lived in a villa in Oracabessa, a small beach town only 10 miles from Ocho Rios. Visitors can stay at Goldeneye, his estate, which has been divided into elegant vacation apartments. Goldeneye is close to many Bond landmarks like James Bond Beach, where we first see Honey Ryder in Dr. No, as well as Dunn’s River Falls, where Bond and Ryder swim together. 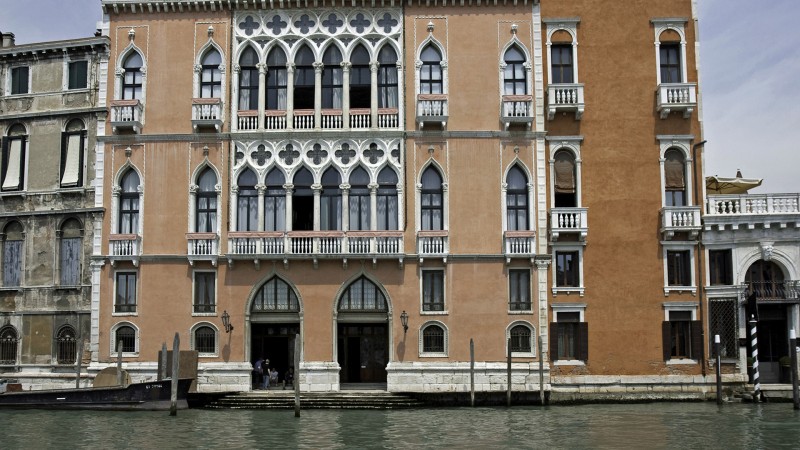 A city full of mysterious canals and hidden waterways, Venice is the perfect Bond city. It has appeared in three movie: From Russia with Love, Moonraker, and Casino Royale. Arguably the most famous scene set in Venice was the scene from Casino Royale, where Bond fights his way through a sinking building to recover his casino winnings. The sinking building (in that film they used the Palazzo Pisani, which is now a boutique hotel) is a familiar sight to many visitors to Venice, as much of their treasured past is slowly sinking into the Adriatic Sea.