The old Kalemegdan Fortress has thousands of stories to tell

We’re now in the place that holds almost 2000 years of historical meaning. The Kalemegdan Fortress’s story starts back in the 2nd century and its oldest fortifications are – take a deep breath — older than the ancient Celts.

I won’t omit telling you that all the monuments and remnants within the citadel belong to different periods of time – all of them gathered here, in this magical place. We will walk all along the site, we’ll enjoy every moment and we’ll learn so much about Serbian history. The informative placards will be our free know-it-all guide.

Did you know that the Kalemegdan Fortress was repeatedly destroyed and rebuilt? Yes, the final version we’re able to admire nowadays took shape in the late 18th century! 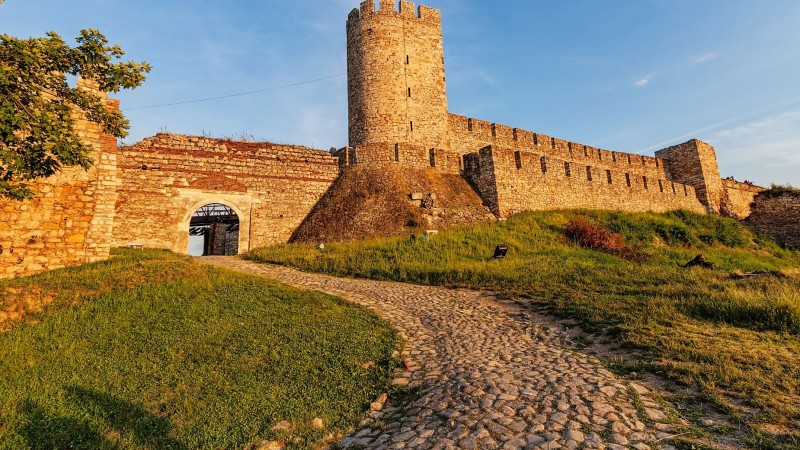 The Military Museum has what it takes to thrill us

Inside the fortress, the Military Museum and its 3000 items (belonging both to the ancient and modern times) have a lot of information to share with us. Whether you’re an enthusiast of this type of exhibition or not, I promise you this visit won’t leave you unimpressed.

From Western medieval weapons, Greek helmets and Roman swords to Serbian heavy armours, we’ll be creating one hell of an outfit in our minds. Daggers, shields, axes, armored gloves and crossbows will bring us back to the times when we were watching historical documentaries and wishing we could see all of those pieces in front of our eyes. Well, mission accomplished! Firearms, guns and soldiers’ uniforms aren’t absent, either.

Did you know that the Military Museum was founded in 1878? Yes, an oldie but a goldie! 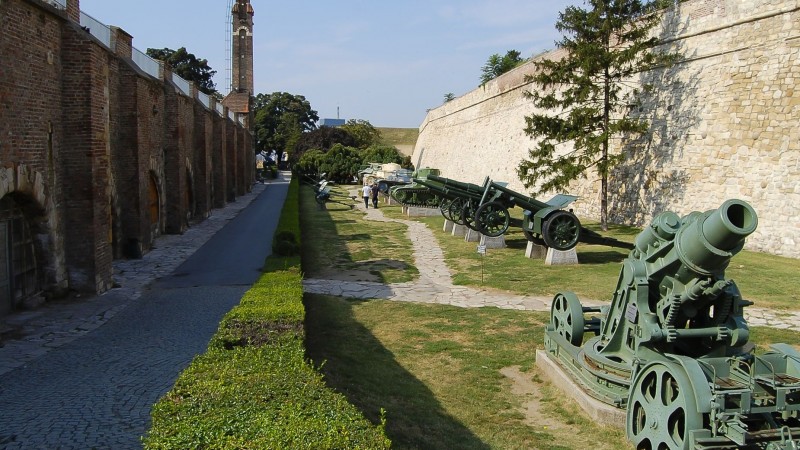 Let’s move on to the National Museum of Serbia

And how could we skip the one and only National Museum of Serbia? A classic museum that will give us a better understanding of this beautiful country!

The oldest Serbian museum (founded in 1844) has a collection of over 400,000 objects! So let’s save some time for visiting this spot. And no, it’s not all about Serbia here; we’ll also see some foreign masterpieces.

Did you know that the museum has nowadays 34 artistic, numismatic, historical and archaeological collections? Wow! Just wow!