7 Most Haunted Places in America

America isn’t lacking in historic buildings with dark pasts, giving ghost hunters and seekers of the paranormal plenty of options across the States.

Some of the country’s most haunted locations were former hospitals and prisons, where an air of despair and cruelty still lingers amid the lost souls roaming the deserted halls. Some places are merely haunted by those who used to work there, while others have trapped tortured souls that were imprisoned or died at these locations.

Of course, human spirits aren’t the only ones doing the haunting: at least one of these haunted places is home to an entity that may never have been human to begin with. 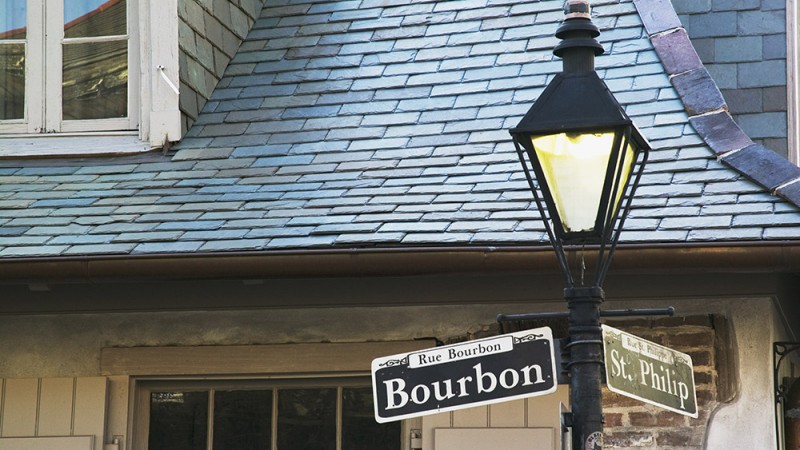 Opened in 1772, this Louisiana bar was rumored to be a front for Laffite’s smuggling operations and also possibly a hiding place for his stolen pirate’s treasure — a treasure many believe is still hidden buried beneath the bar, and a treasure Lafitte is still guarding to this day, glaring out from the downstairs fireplace. Some staff and visitors to the bar claim to have seen Lafitte’s ghost staring at them from across the room, but as soon as they have a second look he vanishes, leaving behind the faint smell of tobacco.