7 Must Visit Food Cities From Around the World

Food tourism. Yeah, it’s a thing. According to the World Food Travel Association, it’s a $150 billion a year spending kind of thing and incorporates everything from celebrity chef restaurants to food tours and cooking schools. It’s no wonder that cities all over the world are touting their unique food culture. With all that noise, this list should help you cut through the clutter and plan your perfect foodie vacation.

Like Barcelona itself, the cuisine is a beautiful dance of authenticity and artistry. On one end, you have authentic Catalan dishes served in family owned cava bars that date back generations. On the other end, you have the city’s two dozen Michelin starred restaurants. (That’s more than any other city in the world.)

Uniting both in the perfect Sardana is the La Boqueria, which many chefs describe as the best food market in the world. Here, the entire city converges to shop at food stands ranging from Mediterranean fresh seafood to Jamon Iberico to fresh produce. Wash it all down with a glass of cava produced right outside the city limits. 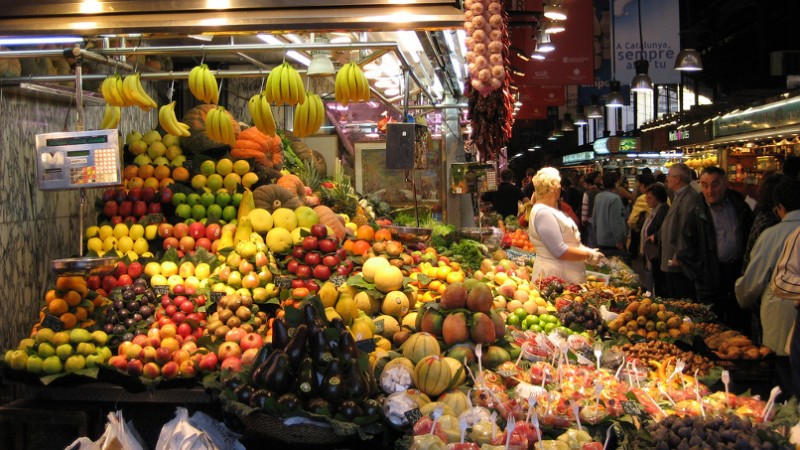 Tel Aviv is catching international headlines for its vegetarian focused cuisine. While in the United States, farm-to-table is a relatively new concept, most restaurants in Tel Aviv already abide by those principals. The city is known for its hummus, shakshuka, falafel, and sabich food stands as well as its strong café culture that combine all of the previously mentioned foods. A typical night out in Tel Aviv involves nibbling for hours on treats like labneh, hummus, flatbreads, pickled onions, and roasted red peppers while waiting on the main entry. 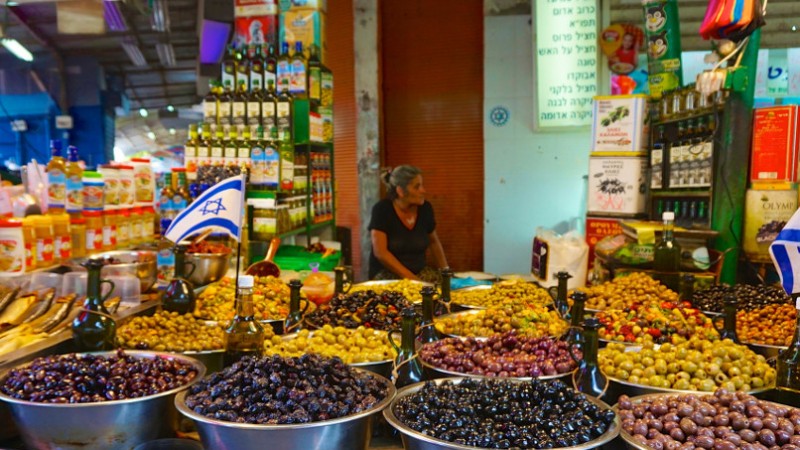 The Cape Malay cuisine of Cape Town is as diverse as the many nationalities that have influenced the world’s fairest cape. The diverse flavors trace their roots to Malaysia, France, England, India, the Netherlands, and greater Africa. All are bound together with the use of local fresh ingredients like Waterblommetjie flower and wild game like Springbok and Kudo. It’s the perfect blend of classic and exotic, much like the wines produced in Cape Town’s regions of Stellenbosch and Franschhoek. While the juice is technically new world, the varietals are very terroir driven allowing the unique terrain of Cape Town to shine like a rich French wine. 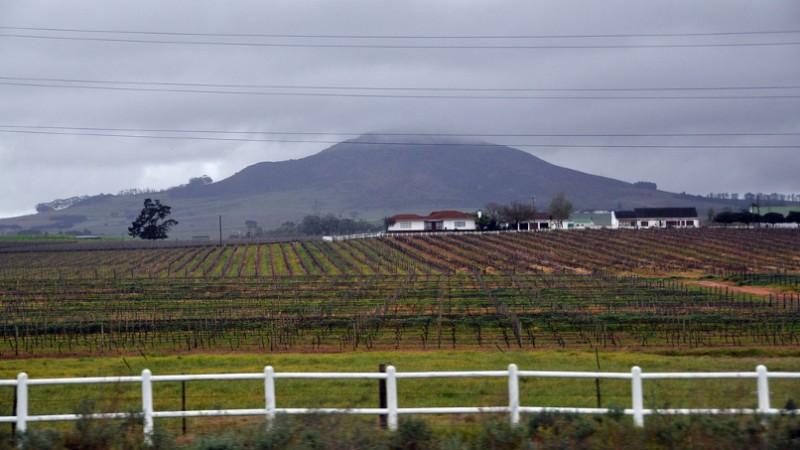