7 of the World’s Most Incredible River Cruises

River cruises are growing in popularity, as more and more people board river boats in order to explore the heartland of different countries that would be inaccessible any other way. These seven river cruises are the best in the world, and allow travelers access to never-before-seen cities, national parks, and areas of extraordinary natural beauty. 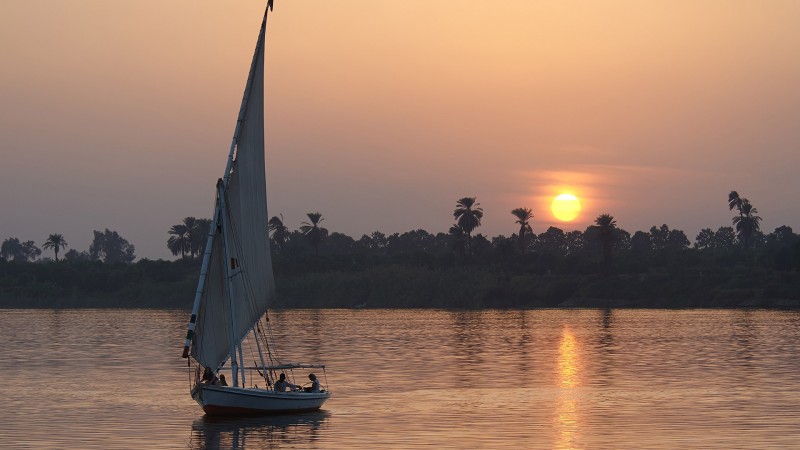 The Nile River is the longest river in the world, and passes through 11 countries as it winds its way north. It played a huge role in the development of the Egyptian civilization, as the great Pyramids that now represent the ancient Egyptians would have been impossible to build without the Nile. The main tourist route through the Nile takes you through the major Egyptian cities of Khartoum, Aswan, Luxor, Giza and Cairo. Travelers can choose to cruise on a regular cruise ship, or sail down in a felucca, a traditional wooden sailing vessel.