Montpellier is the 8th largest city in France, but is not as often frequented by international tourists as places like Paris and Nice. Although Montpellier is a larger city, it retains many of the charming elements of much smaller Medieval towns, including beautiful town squares, ancient architecture, and wooded hills and trails surrounding the city. Some sights that are a must when visiting Montpellier include the 14th century St Pierre Cathedral, and the oldest botanical garden in France, founded in 1593. 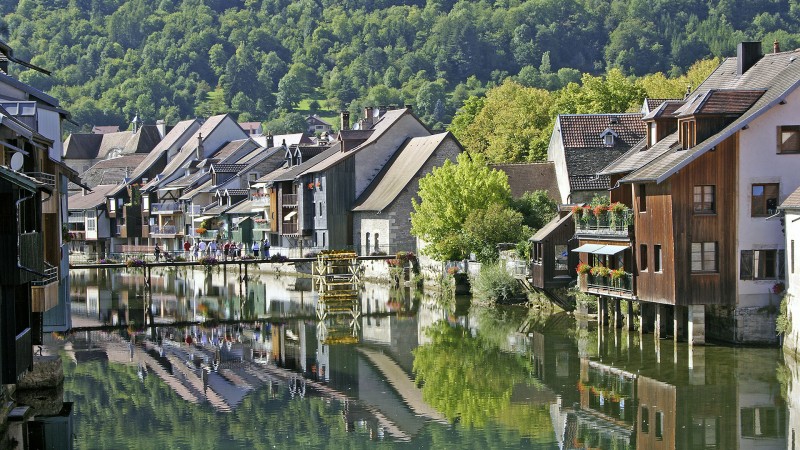 Franche-Comté is a province in Eastern France that is famous for its architecturally fascinating Medieval cities, like Besançon and Montbéliard, as well as its delicious cheese, that has been made using the same methods for centuries. There are many types of cheese from this region that travel all over the world to satisfy cheese lovers; famous varieties include funky Bleu de Gex, and sweet and creamy Comté. Traditional methods ensure that only cattle grazing in this region can be used to make these types of cheeses, keeping the quality high. 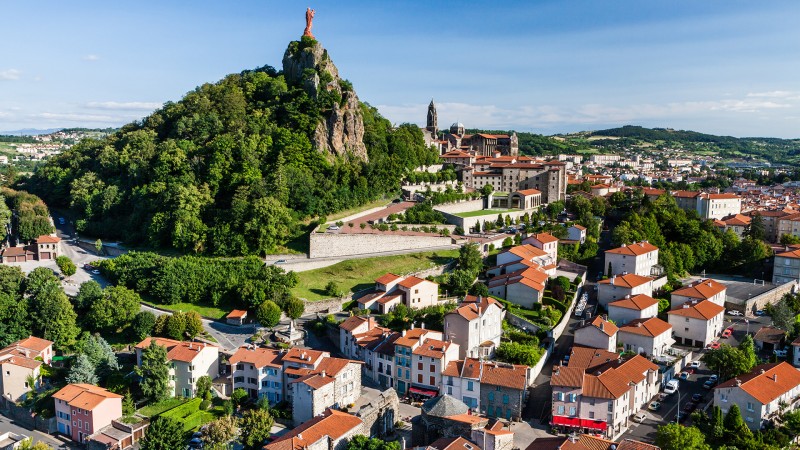 Located in South-Central France, right near the Loire River, Le Puy-en-Velay is a scenic town that is famous for its Medieval architecture and terracotta-red roofs that are visible from the overlook over the city. The famous statue Notre-Dame de France (made from 23 Russian cannons that were captured during the Siege of Sevastopol) sits on the hill above the town center. Le Puy-en-Velay is also famous for its Le Puy lentils, which are prized for their unique flavor, and used in many traditional goose and sausage dishes.