These terms come to mind when you think about places that have been abandoned. Why are they no longer inhabited by people, and why have they become so desolate? 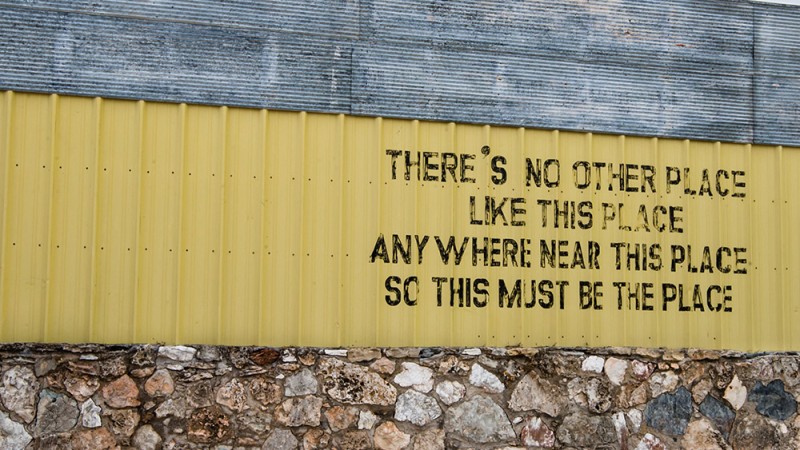 This small town in Beckham County, Oklahoma was once a prospering municipality in the early 1900s, at least by small city standards. At the peak of its growth in the 1920s, the arrival of a dust bowl and distant highway constructions may have been contributing factors to the city’s decline. Figures suggest that about 30 people technically still live in Texola, though its cemetery is certainly grave and its local bars devoid of clientele. 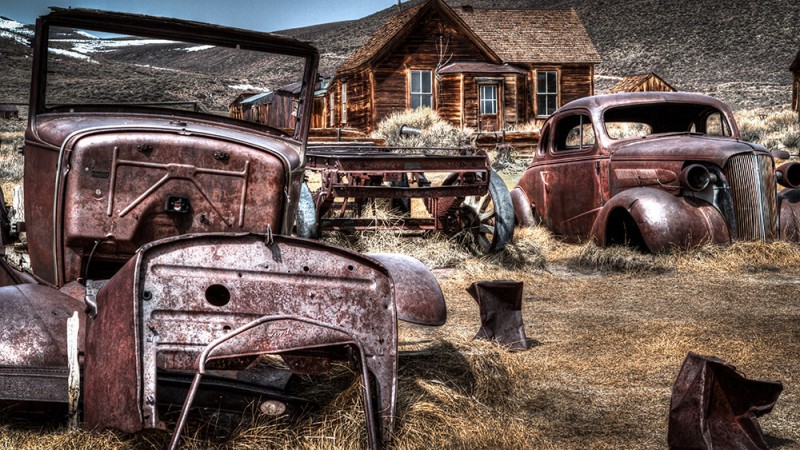 Bodie, California was named after William Bodie, who discovered gold here in the 1850s. Naturally, the hype brought many people to reside in the town of Bodie, who would leave shortly afterwards upon discovering that the reports were overstated. This abandoned town might be the most untouched of all, as no efforts have ever been made to restore its parts. 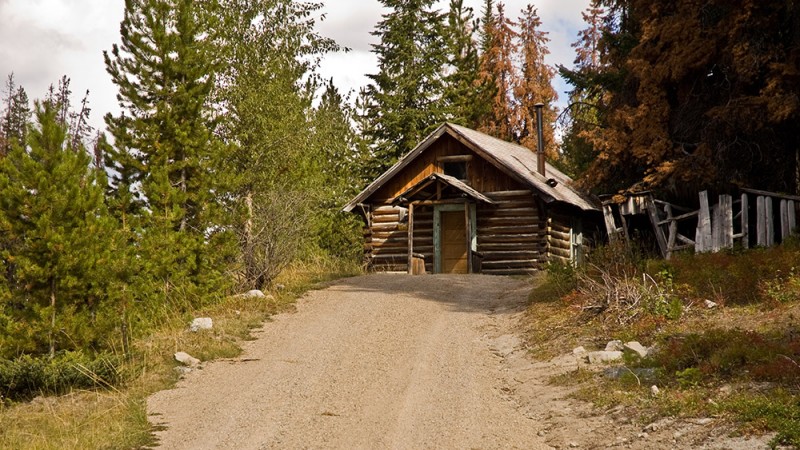 This former gold rush town lost its hidden treasures over time and now fails to see any significant sign of life, besides the occasional visitor. A devastating fire in 1912 also destroyed much of the town and evidently did not increase the lasting appeal of the location. Visitors can still see the remains of buildings, now a historic part of this ghost town. The area has plenty of hiking trails for adventurous visitors.