Did you know there’s a populated island in the Pacific Ocean that, due to rising sea levels, is slowly being swallowed up by the ocean? For bonus points, do you know what it’s called? To learn about this, and 8 other countries we guarantee you’ve never heard of, read on: 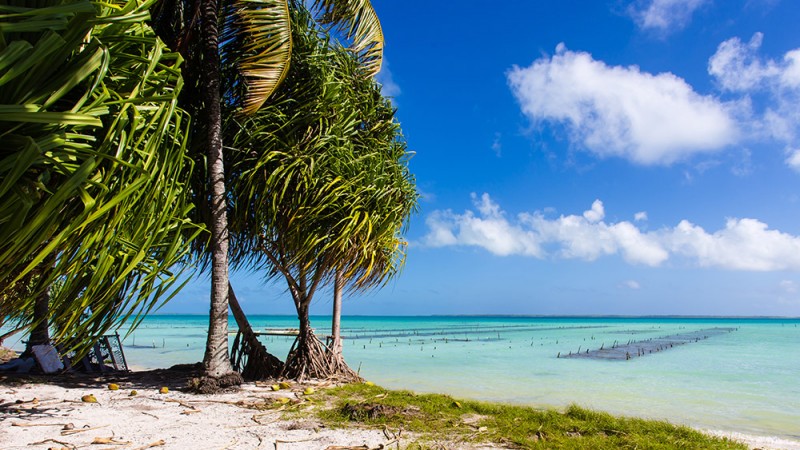 A small group of islands in the Micronesia region of the central Pacific Ocean. Neighboring islands include Guam, which you may recall as being captured by the Americans from the Japanese during World War II, and Samoa, which you will more likely recall as the setting of Survivor Season 19. Changing sea levels as a result of climate change threaten the survival of this tropical nation as the country becomes inundated with salt water, risking disappearance altogether if sea levels continue to rise. 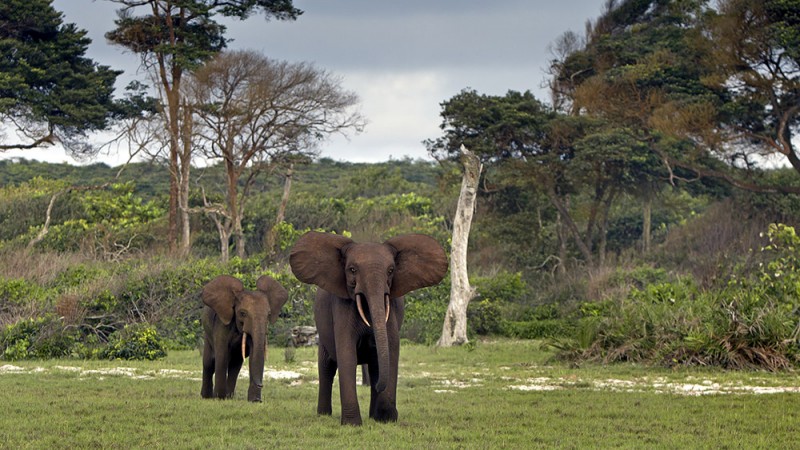 Gabon’s earliest inhabitants were Pygmy people, ancestors of those who continue to live throughout the country today. Nearly 85% of the landscape is covered in rainforest while the remainder is a mix of coastal beaches, mountain ranges and savannah. If the Cristal Mountains and Pygmy people aren’t enough to convince you of this country’s mystical magic, the extensive system of relatively unexplored caves found beneath the rainforest — complete with cave-dwelling crocodiles – may help. Did I mention the crocs are nearly blind and bright orange? Because they are. 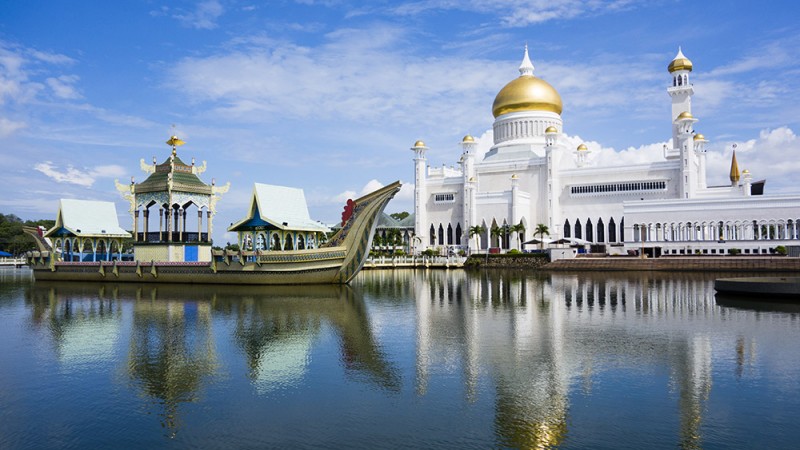 This country borders the northern tip of Borneo, Malaysia. Officially named “Brunei, the Abode of Peace,” this country could more accurately be called “Brunei, the Abode of Non-Smokers.” Don’t try to buy cigarettes here, as the government has banned the sale of most forms of tobacco throughout the country. Don’t even think about busting out your e-cigarette to curb that nicotine craving either, because their advertising, sale and use in public places have been banned as well.