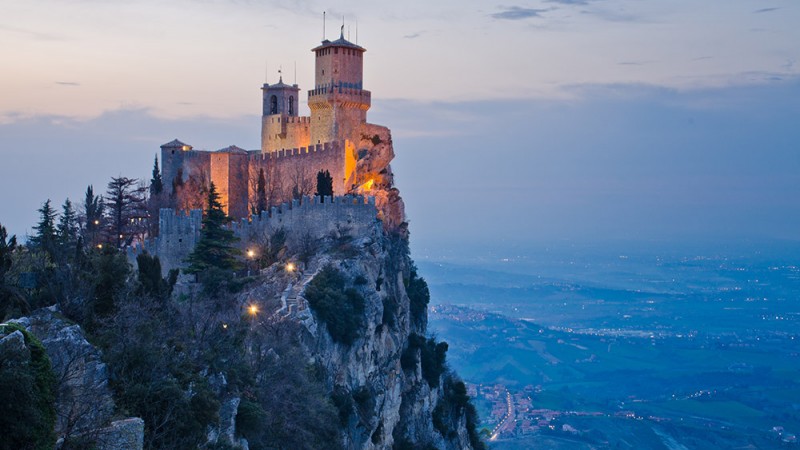 Despite being a small enclave near the northern part of Italy, this tiny country counts former United States President Abraham Lincoln as an honorary citizen among its population of approximately 32,000. A visit to San Marino will provide ample opportunity to work off any pasta-induced weight gain as the hilly terrain of the Apennine mountain range dominates the entire country. 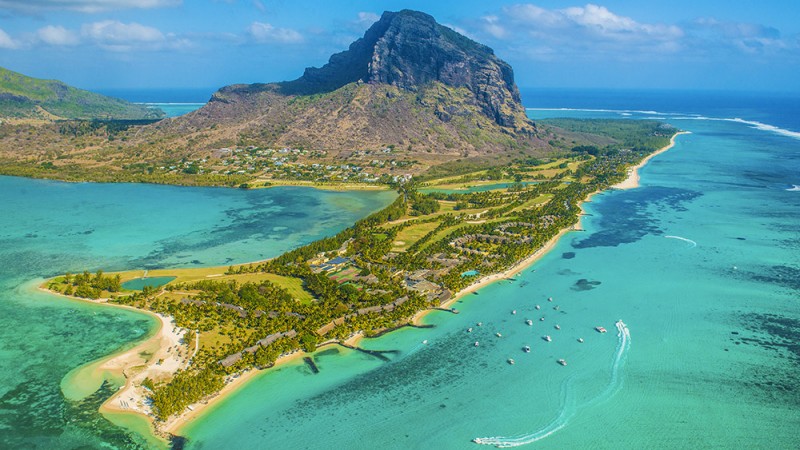 This tropical island nation is home to some of the world’s rarest plants and animals. Prior to its extinction, the Dodo bird was among the many flightless birds that called the tropical forests and mountain peaks of Mauritius home. Skinks, a type of lizard that has very tiny leg (and in some cases no legs at all) can also be found here. The giant skinks and tortoises that used to roam the island have unfortunately also become extinct due to human interactions, making this island and its remaining rare species an important focus for biological conservation. 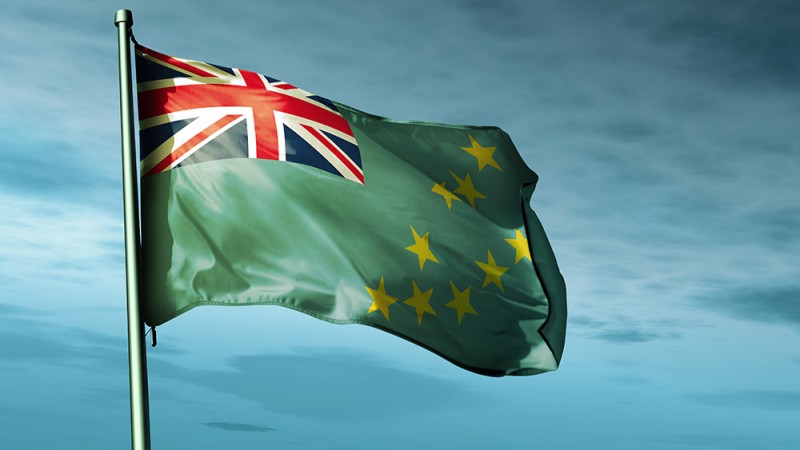 Tuvalu is another island in the Pacific Ocean risking disappearance as a result of climate change. Mangrove trees, sandy beaches and palm trees scatter this island oasis that sits at an unfortunately low elevation halfway between Hawaii and Australia. The island’s capital, Funafuti, was almost 90% submerged as a result of Cyclone Bebe in the 1970s and extreme weather events are only becoming more frequent – making Tuvalu not such a great place to take a vacation.

Despite the super cute names associated with this island’s history, the country is in dire need of assistance so its residents aren’t forced to leave their tiny island home as sea levels continue to rise. Who wants to leave a place called Funafuti? The answer is no one.