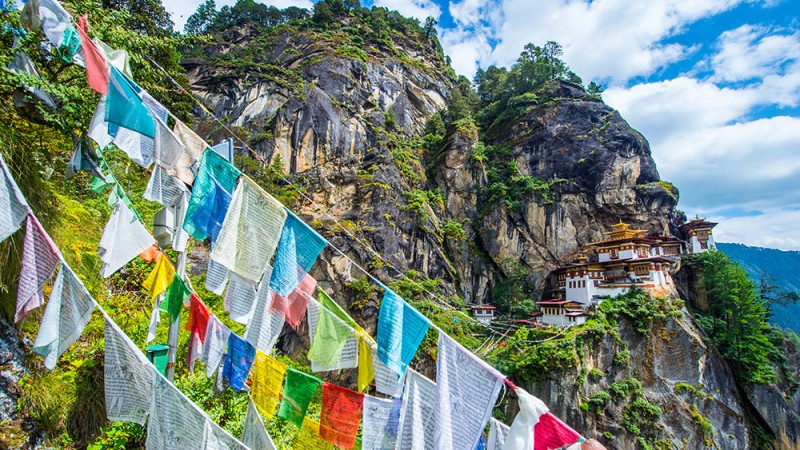 The Kingdom of Bhutan is almost entirely surrounded by India except for its northern border that is shared with China. The predominantly Buddhist country encompasses both subtropical forest regions in the south, and subalpine regions of the eastern portion of the Himalayan mountain range in the north. Because of its great environmental diversity, a vast range of exotic animals is found within Bhutan’s many forests. Clouded leopards and sloth bears lurk in the subtropical forests while Tibetan wolves hunt blue sheep in the Black Mountains of the Himalayas. 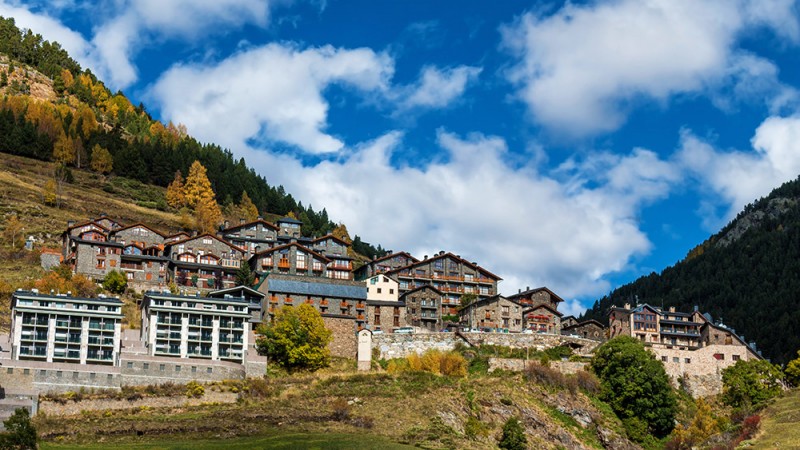 Located within the Pyrenees Mountains, Andorra shares its borders with France and Spain. Despite being the sixth smallest country in Europe, over ten million visitors flock to this country each year. With the highest life expectancy in the world as of 2014, it is possible that these tourist trips have been devised in order to discover the Andorran’s secret to a long life. Perhaps it involves frequent hikes to the country’s capital city, Andorra la Vella, which is located at over 1000m above sea level, making it the highest capital city in the Europe — height-wise, at least. (We all know Amsterdam takes the cake in terms of the other kind of highest.) 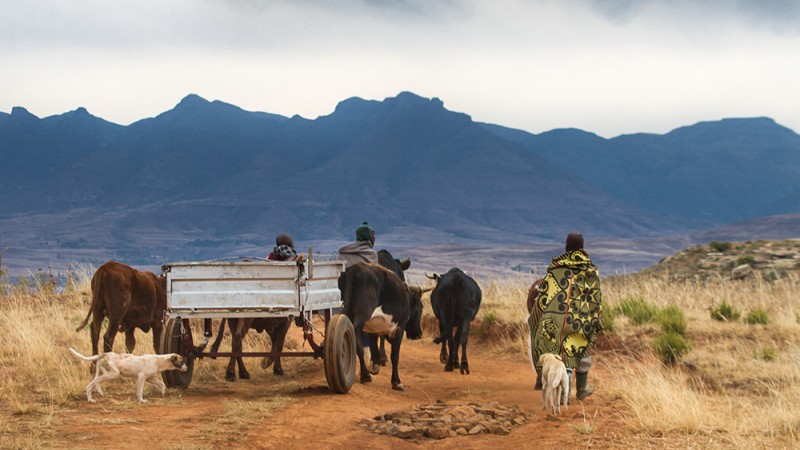 Even though Lesotho is completely surrounded by South Africa, the country still stands out – literally. The entire landmass of Lesotho is above 1000m in elevation, making its lowest point, at 1400m above sea level, the highest lowest point in the world. Similar to a Disney villain, the country of Lesotho is fueled by a mix of water and diamonds, which together make up its most significant stores of natural resources. Lesotho’s snow-peaked Maloti mountains and Maseru lowlands, which reach temperatures as low as 19 degrees Fahrenheit, further add to this country’s solid supply of ice.