Although there are plenty of national landmarks that celebrate women scattered around the United States, they never seem to get as much recognition, funding, or celebration as the many monuments that exist to celebrate the accomplishments of our nation’s great men. From the women who worked tirelessly to ensure that women were allowed to vote to the hardworking engineers, military servicewomen, and factory workers that supported our country during times of both war and prosperity, there’s a distinct lack of appreciation for the female suffering, hard-work, and dedication that made our country great.

This summer, if you’re feeling like you haven’t been exposed to as much women’s history as you would like, get out and visit some of our nation’s most exciting landmarks that celebrate women. The more you appreciate the work that’s been put in the past, the more you can celebrate the limitless possibilities of the future.

The Women’s Rights National Historic Park is a plot of land that was designated a National Park in 1980 to celebrate the important steps that were taken towards women’s suffrage within this little area of upstate New York in the mid-19th century. Within the grounds of the National Historic Park, you can find the Wesleyan Chapel, which was the venue for the 1848 Women’s Rights Convention that was the foundation for the Declaration of Sentiments — a document that laid out the belief that men and women were created equal. Three of the organizers of the convention lived nearby, and their homes are part of the important Votes for Women Trail, a path that connects some of the most important sites in the history of women’s suffrage. 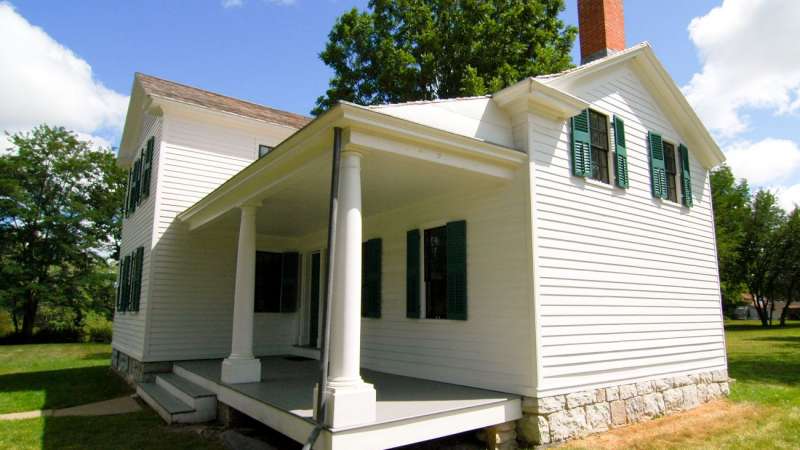 Located in Auburn, New York, is a small house that was once the home of Harriet Tubman, a political activist who was born into slavery around 1822, and spent her entire adult life rescuing slaves using a network of friends and safe houses known as the Underground Railroad. She worked as a Union Army cook and nurse during the Civil War, and even led a raid on Combahee Ferry which was able to liberate more than 700 people. While she was alive, she was considered one of the most resourceful people in the fight against slavery and was given the nickname ‘Moses’ for her courage. After her death, the mythology surrounding her legacy began to grow, and her home was purchased by the African Methodist Episcopal Zion Church, and turned into a monument. If you’d like to visit, entry is free, and there are three free tours daily. 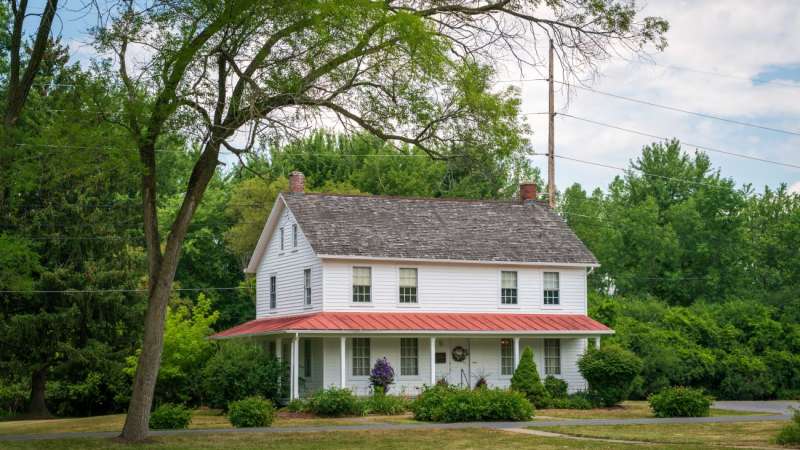 This unique museum honors all the brave women who helped to secure a victory in World War II on the home front. The Rosie the Riveter World War II Home Front National Historical Park was built in a shipyard in Richmond, California, primarily because it already housed many different structures leftover from WWII, and was an important site during the war effort. When you first arrive, head into the Rosie the Riveter Visitor’s Center, so you can explore all the exhibits on the history of women’s wartime contributions and learn about what life would have been like for the workers in the shipyard. Then, you can walk around the grounds, and explore the various historic sites scattered throughout the area. Fridays are the most popular days to visit — there are always programs given by real life Home Front veterans.

Join us and @GoParks in celebrating the history of Rosie the Riveter on August 11th at @RosieRiveterNPS in Richmond, CA. The event is free and open to all! https://t.co/MKvOjMQ6BV #FindYourPark #EncuentraTuParque pic.twitter.com/h83cEMGVNU