Prominent African-American activist and journalist Ida B. Wells-Barnett lived in this stately Chicago home from 1919 to 1929. As a journalist, she was best known for her investigative pieces on lynching in the South during the time of Jim Crow, which sought to prove that unlike white people at the time liked to suggest, lynching’s were used as a way of controlling the population, rather than punishing wrongdoing. Because of her writing, her newspaper presses were destroyed by a mob.

At the same time as she was actively writing, Wells-Barnett was also a suffragist, abolitionist, and speaker whose international speaking tours were attended by large crowds. Although her name was not written on the register of founders, she was instrumental in the creation of the NAACP. Her home entered the National Registry of Historic Places in 1974, although it remains a private residence.

After years of fundraising, @MichelleDuster, the great-granddaughter of Ida B. Wells writes about what made it possible for the civil rights pioneer to gain long overdue recognition in her adopted hometown of Chicago this summer. https://t.co/qUqPXA1aeN

Clara Barton was a nurse with very little formal education who spent her life in service of the sick and infirm. In an era where women did not typically work outside the home, she spent years nursing soldiers affected by the Civil War — treating the wounded on the battlefield, securing supplies, and ensuring patients were able to communicate with families back home. After the war, she spent years doing activist work with both Susan B. Anthony and Frederick Douglass. Then, a chance visit to Geneva put her in contact with the Red Cross, and she agreed to be the first representative of the American Red Cross. Her home, where she spent the final 15 years of her life, is located in Glen Echo, Maryland. 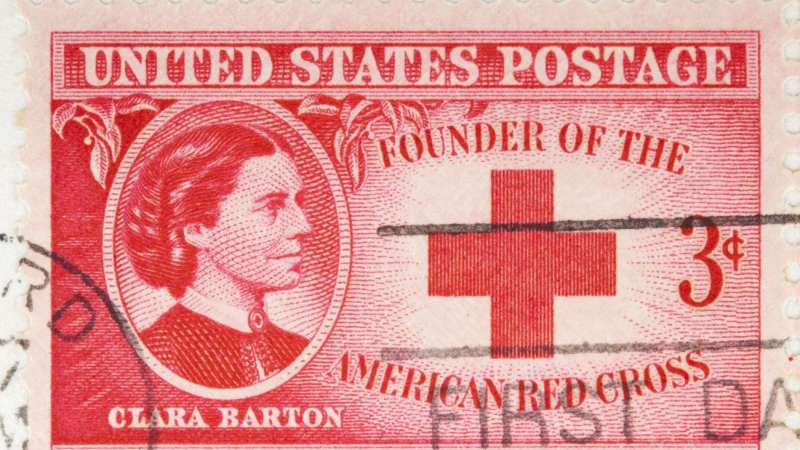 The Ninety-Nines is an organization designed to support female pilots that has been in existence since 1929 and was founded by famous early pilot Amelia Earhart and 98 of her peers. Since then, it has served as a way for female pilots to access resources and make connections around the globe. Their Museum of Women Pilots is located in Oklahoma City, and has many interesting displays of women’s aviation artifacts, including the largest collection of Amelia Earhart artifacts in the world. It was first built in 1999, and takes up the entire second floor of the Ninety-Nines headquarters. The stated goal of the museum is to provide young women with the resources and inspiration to enter the field of aeronautics.

On Aug 1, 1911, Harriet Quimby passed all qualifications to receive her pilot's license from the Aero Club of America. On Aug 2nd, she received the official notification. She wrote about her experiences in Leslie's Weekly! https://t.co/MZYLzME01B #tbt #womeninaviation #flygirls pic.twitter.com/Xe3cO6SxPi