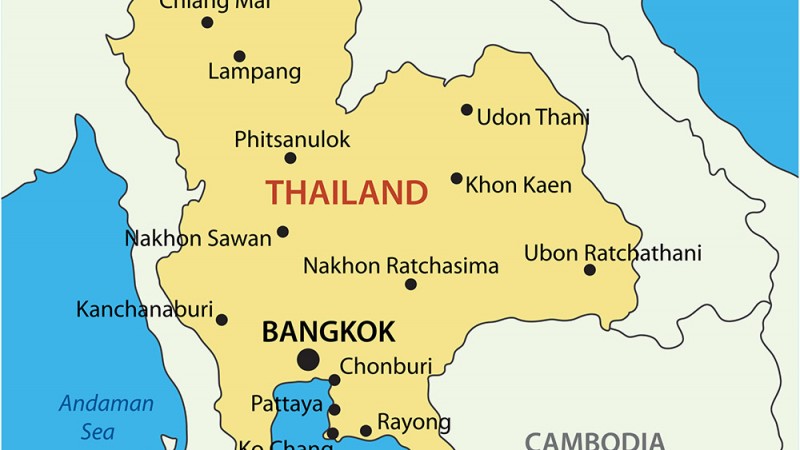 Thailand, a small country situated in the center of the Indochina peninsula in Southeast Asia, has plenty of gorgeous scenery, excellent cuisine, and exciting destinations to offer tourists. However, you could find much safer places to spend your vacation.

In recent years, the land that used to be referred to as the “Land of Smiles” has been named one of the most dangerous tourist destinations in the world. Contributing to this designation are violence, crime, and widespread police corruption.

The boom of tourism in Thailand since the 1960s has created a disdain among locals toward the millions of tourist foreigners they feel have invaded their country. The welcoming, peaceful, and exciting image of Thailand that is created for the rest of the world can be very different than the actual experience you would have while visiting there. An alarming number of murders or accidental deaths of tourists go unreported.

If you choose to visit this seemingly amazing paradise, you may, as many others do, leave happy. However, why run the risk of leaving unhappy or disillusioned, if you are able to leave safely at all? 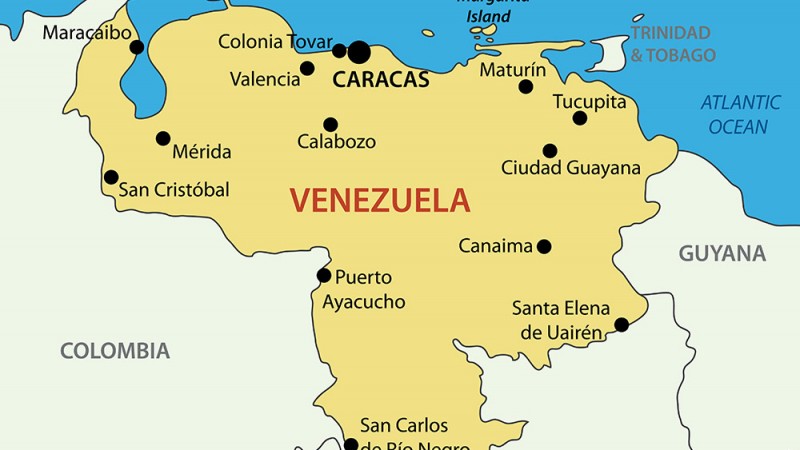 If you were unaware of the many perils that could befall you, you might find Venezuela to be an extremely appealing place for your next vacation. It is a beautiful country on the northern coast of South America with towering waterfalls, majestic mountains, and pristine beaches. However, Venezuela was named the most insecure nation in the world by Gallup in 2013 and has one of the world’s worst crime rates. Kidnappings and sex trafficking are also pervasive. Even locals do not feel safe walking alone at night. 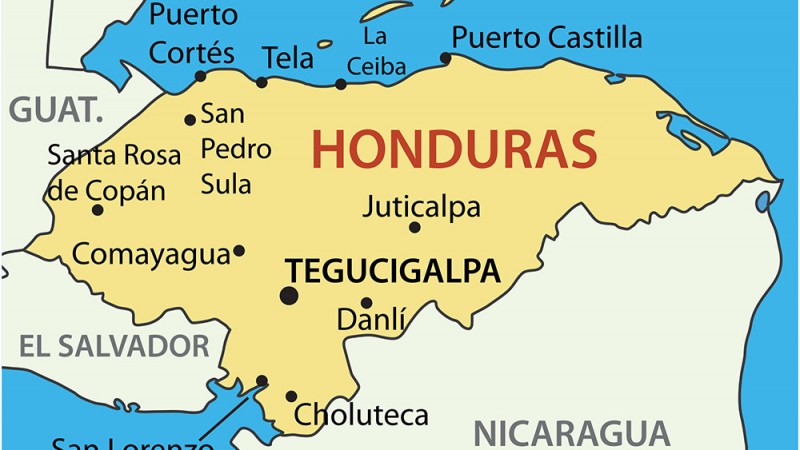 Honduras is a republic in Central America that boasts a rich natural and cultural heritage, fascinating national parks, and beautiful beaches. However, it has one of the highest murder rates in the world. On a resort, you may be mostly sheltered from the worst crime areas, but there is still significant danger.

Drug wars have made it arguably the most dangerous country in the world. Armed soldiers patrol school grounds. Brazen gangs will attack anyone and anywhere. The level of crime and violence remains critically high and tourists are warned about the dangers of traveling there.