It seems hard to believe that with over 7.5 billion people living on Earth there are still places that we are content to leave abandoned. There are many reasons why people abandon a building or a place, but one thing is certain — eventually nature will take back what human beings created.

Here is a list of some of the most famous and fascinating abandoned places on Earth. The next time you want an adventure, seek out one of these spots and imagine what it would feel like to be the last person on Earth.

One of the most famous abandoned places in the world, Angkor Wat is actually only a single temple situated in the middle of the gigantic abandoned empire called Angkor. Formerly the capital of the Khmer Empire, Angkor stretches over 240 square miles and features many different temples, houses, and monuments. 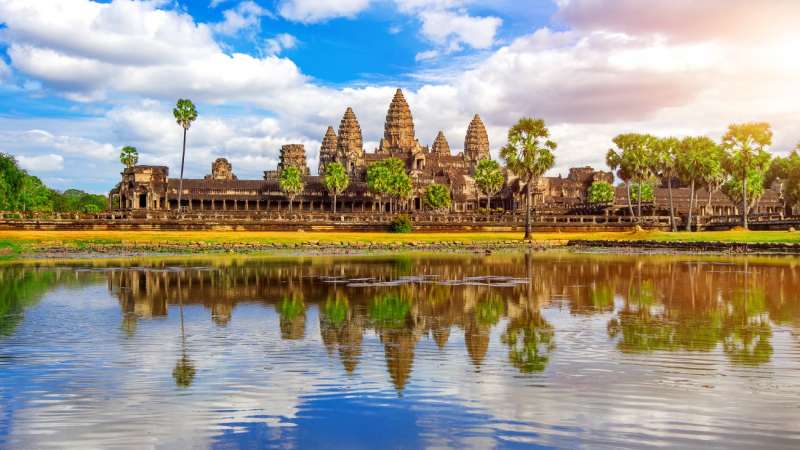 The last residents left the village of Craco in 1963. They were forced out by frequent earthquakes, which resulted in the hillside town being declared unable to support human habitation. The few residents left extremely reluctantly, unwilling to abandon their home and its century of history. Craco had been inhabited since the 8th century, and survived plagues, thieves, and famine before falling victim to the elements.

Now, fortunately, people don’t even have to go that far to get a good look at Craco — it’s a popular filming location because of its untouched appearance. 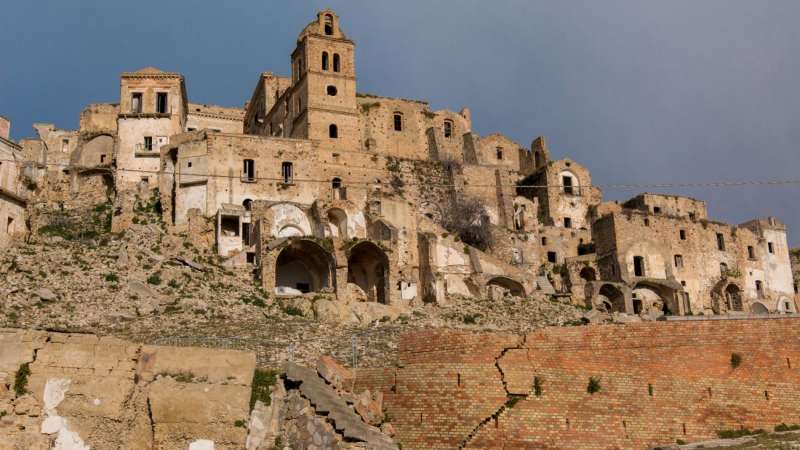 Michigan Central Station in Detroit stands proud and tall at over 18 storeys high. It was formerly a bustling train station, but has come to symbolize the defeat of the city after the auto industry crisis.

The last time it was used was in 1988. Since then, it has become a popular site for graffiti artists and scrap collectors. Almost every window has been smashed, and only a few years ago, officials erected a fence to try and keep out looters. 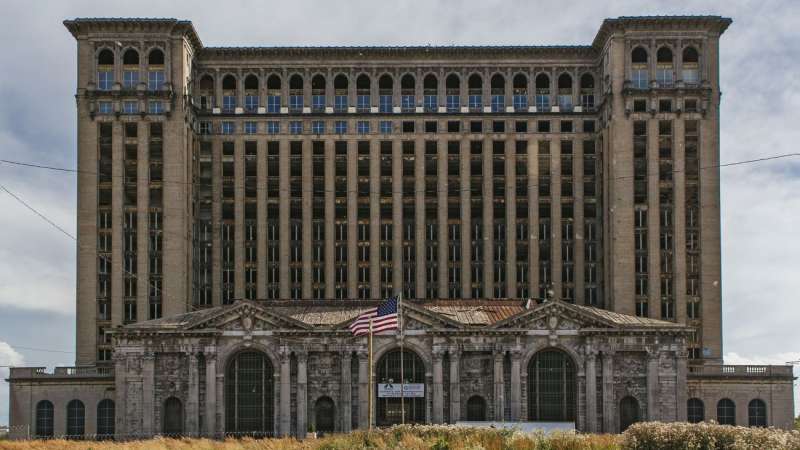 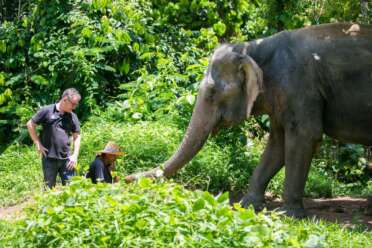 The Best Ethical Animal Encounters in the World 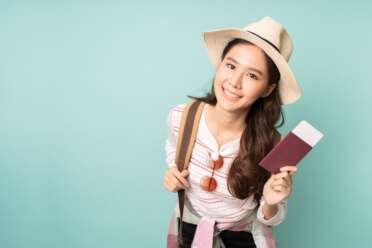 The 10 Best Places for a Woman to Travel Solo 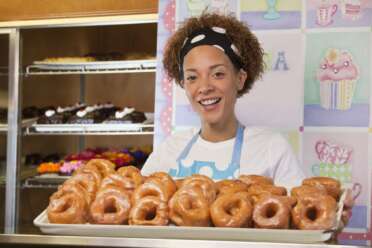 Never Go into a Dunkin Again: The Best Donut Shops in the United States

Most Underrated Countries in Europe