Many people have never heard of Pripyat. It was a small town built to serve the workers of the nearest industrial center — the Chernobyl Nuclear Power Plant. Most inhabitants of Pripyat worked at Chernobyl. When the Chernobyl nuclear accident happened in 1986, all of the residents of Pripyat were evacuated within 36 hours. The town of Pripyat was declared unfit for human habitation in the days following the accident, although you are able to tour the surrounding area. 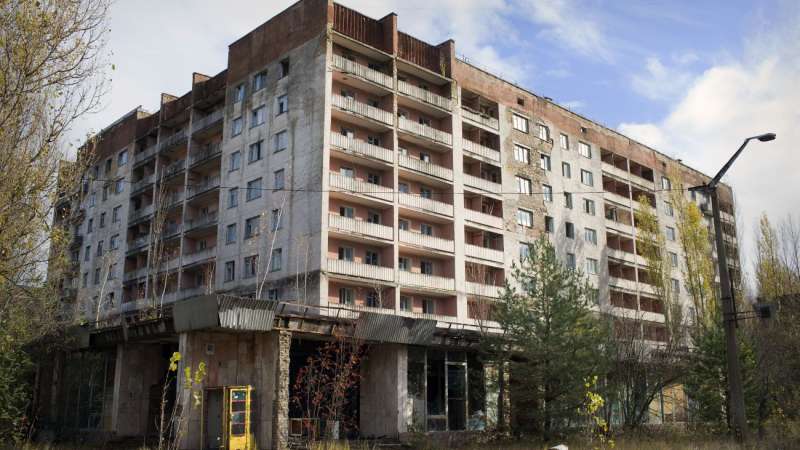 Gunkanjima Island, also called Hashima Island, is one of 505 currently uninhabited islands that surround mainland Japan. However, unlike many of the other islands, this one was previously inhabited. It served as a site for underwater coal mining that started in 1887. The industry on the island continued until the coal was depleted in 1974, at which time most residents were rehomed. Now, the abandoned concrete buildings are popular with tourists. 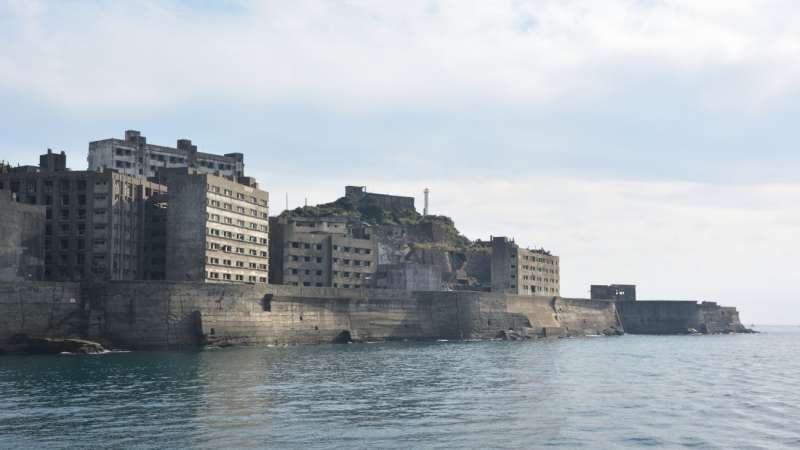 It’s not every day you’ll stumble across a German-style town half-buried in sand in the Namib Desert, but that’s exactly what you’ll see as you approach the town of Kolmanskop, Namibia. Originally built by German administrators, the town was built on the site where a young man plucked a diamond out of the sand. Kolmanskop was built quickly as enterprising men reacted to the discovery of diamonds, but as soon as the diamonds were depleted, the town was abandoned.

Now, drifting waves of sand cover everything from the mines to the pub. 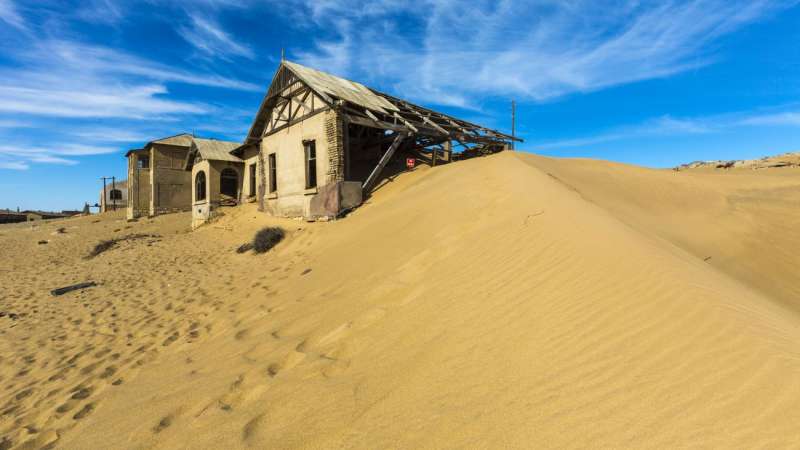