Humberstone is another former mining town that now sits abandoned. It was previously a populous town whose central industry was saltpetre mining. Saltpetre, used to make fertilizer, was incredibly valuable in the late 19th and early 20th century. The town was crushed when synthetic chemicals were invented that could mimic the function of saltpetre in fertilizer. With their main industry now obsolete, the town was abandoned.

Since the hot desert air preserves so well, tourists can still visit and see the town exactly as it was in its heyday. 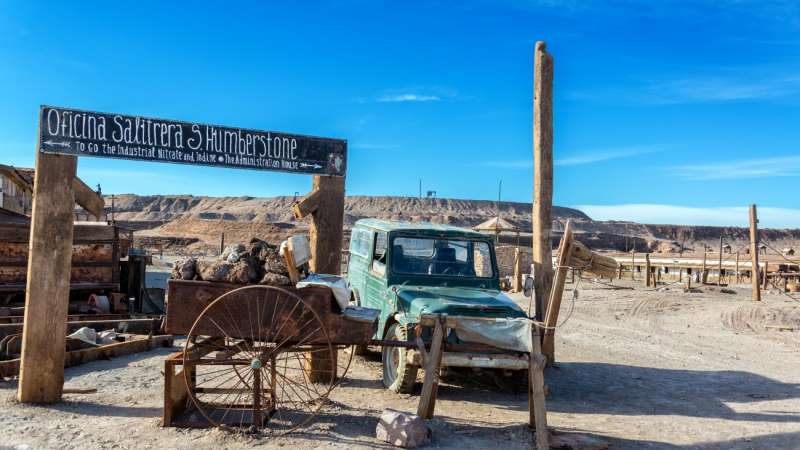 Towering at over 100 storeys high, the abandoned Ryugyong Hotel sits in a prominent position over Pyongyang, North Korea. Construction on the building started in 1987, but was halted only 5 years later as an economic crisis swept over North Korea. Numerous announcements were made about the hotel opening as recently as 2013, but by all accounts the building remains abandoned.

If the hotel had been completed, it would have been the seventh-tallest building in the entire world. 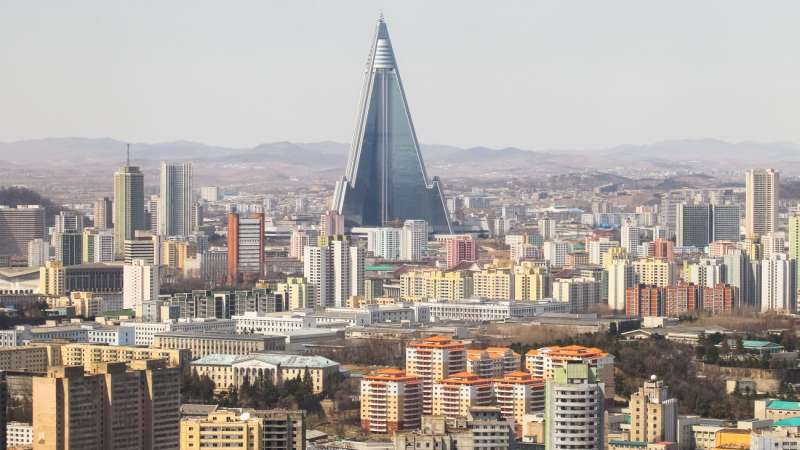 This magnificent railway station was originally built to serve the Pau-Canfranc train line, which stretched under the Pyrenees and served the route between Spain and France. However, engineers didn’t realize how much of a struggle it would be to switch between French and Spanish trains, each of which ran on different diameter rails.

The Pau-Canfranc railway line and this station were abandoned in 1970. Although a few trains still run through the station today, most of the building is deserted except for the occasional tour group. 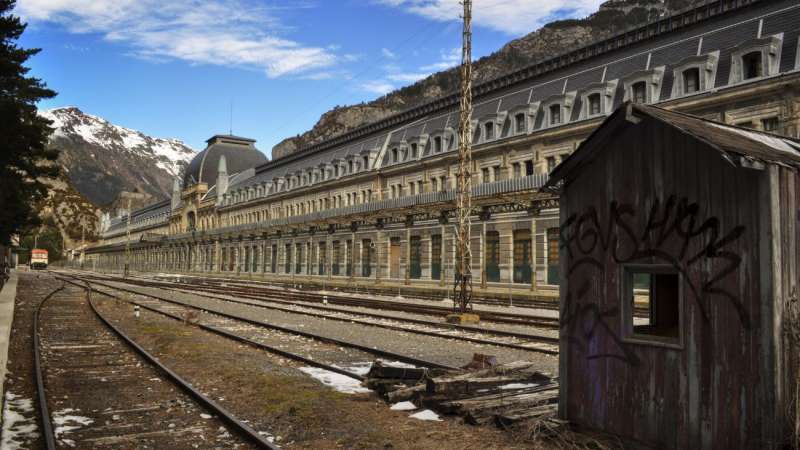