Best Airports in the World

If you’re a frequent traveler, you’ll know all about the struggle of finding decent food and a place to sit down in an unfamiliar airport. Some airports exist solely to shuttle people from one place to the next, and have seemingly forgotten about the things a human needs to survive, like sunlight, sleep, and food. One can’t live on luxury shopping alone!

Luckily, there are still a few airports around the world that have gone out of their way to make your travel a pleasant experience. Here are a few of the world’s best airports.

Hamad International Airport only opened in 2014, but since then has made a name for itself worldwide with its award-winning facilities and amenities. The airport is the second-largest in the region, after Dubai International Airport, and was built on over 8.5 square miles, half of which is made up of reclaimed land artificially created out of the seabed of the Persian Gulf.

The whole airport is oasis themed, and features rolling architecture with plenty of live desert plants floating in small pools. Airport officials are already contemplating building an additional terminal to support the increased traffic during the 2022 FIFA World Cup. 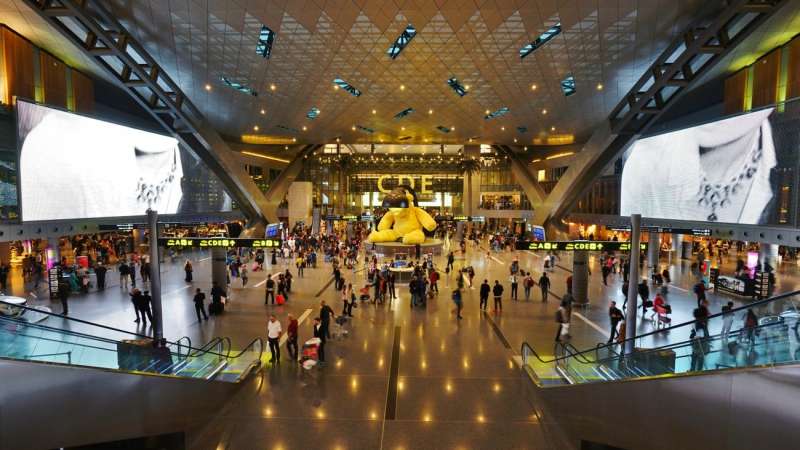 Dubai International Airport is the largest airport in the region, and was actually just named the third busiest airport in the entire world. In 2016, almost 84 million passengers passed through their doors. DXB’s Terminal 3 is the largest building in the entire world. Construction on the airport began in 1959, and since that time the airport has continually expanded, so it has always remained in the vanguard of modern airports worldwide.

Their amenities are outstanding. There are lounges equipped with GoSleep pods, so you can actually get a good night’s sleep, as well as free showers. 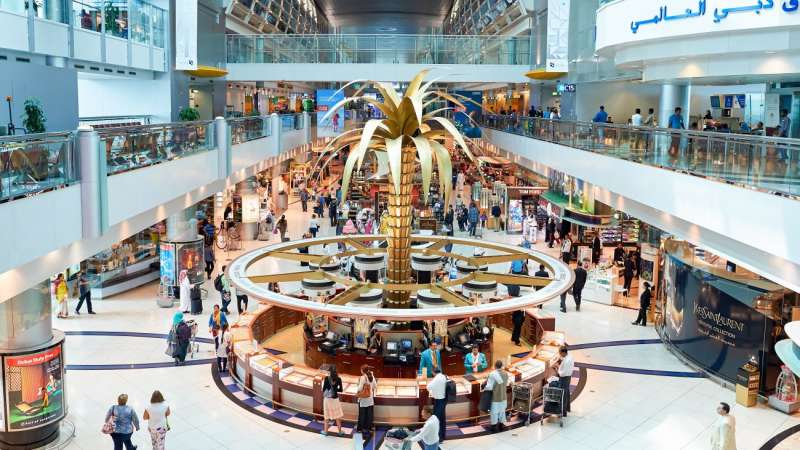 Zurich International Airport, also known as Kloten Airport, is located in picturesque Switzerland, and is full of amenities that will only improve with the imminent opening of their new shopping and dining complex, called The Circle.

The amazing experience of Zurich airport begins before you even arrive since most routes into the airport will take you through the Alps, which is an incredible thing to witness. Once you arrive, it’s easy to reach your final destination. Frequent train connections make getting into the city a snap, and most people find the terminals and different waiting areas very well-marked. 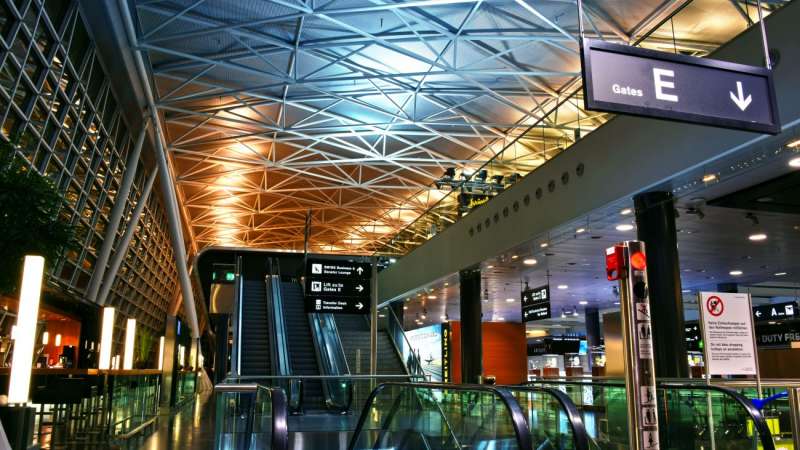