The Running of the Bulls in Pamplona, Spain, began as a festival to celebrate Saint Fermin, the patron saint of the Navarre region. The festival, known locally as Sanfermines, is held every
year from July 6th ‘til the 14th. For seven days, the minute the clock strikes 8am, runners take over the streets of Pamplona, hoping to have the transcendent experience of running with the bulls. Six bulls are released from a local corral and run behind the runners for just over 800 meters to the bull ring, to await their fights later that evening.

In addition to the six fiery bulls, a small number of steers (castrated bulls that aren’t as aggressive as a fighting bull) are released in the streets as well. The steers help ensure that none of the bulls turn around or stop running halfway through. Running with a steer is considered to be less of an adventure, and the best runners seek out the bulls to make sure they have the best story for after the race. 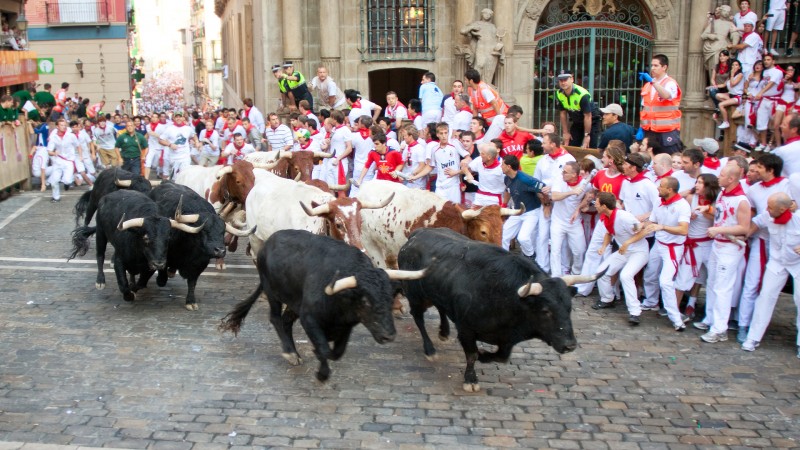 The morning begins with chants and prayers to San Fermín, asking for his guidance and protection during the run. The runners spend the final few moments before 8am jockeying for the best position- many jump up and down to see how close the bulls are before they start running. The best runner should be able to feel the bull’s breath on the seat of their pants before they jump aside to let the bull pass. Most days, the whole race only lasts for three or four minutes at most. After that, the runners and spectators head to the bar to raise a glass to celebrate their survival. Those who are not so lucky head to the hospital for some patching up. 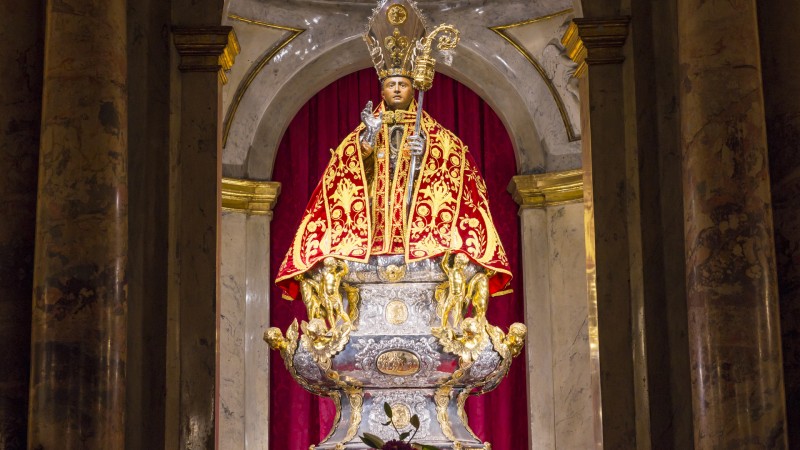 Although anyone who chooses to run with the bulls does so at their own risk, there are a few safeguards in place to make it a little less dangerous. A tall wooden fence protects the spectators from the bulls, and a dedicated team puts it up every morning, and takes it down after every run. In the course itself, pastores (shepherds) run behind the bulls with long sticks to stop them from turning around halfway through the course. Dobladores are experienced staff, usually ex-bullfighters, who help the runners keep to one side after entering the bull ring. They also corral the bulls quickly once they enter the ring.

This year, eight people were gored in the first five days of the festival alone — one was rushed to hospital for immediate surgery. Experienced runners say it’s best to be trampled by all six bulls rather than gored by one, and suggest flattening yourself on the ground and covering your head rather than struggling to get up if you fall down. 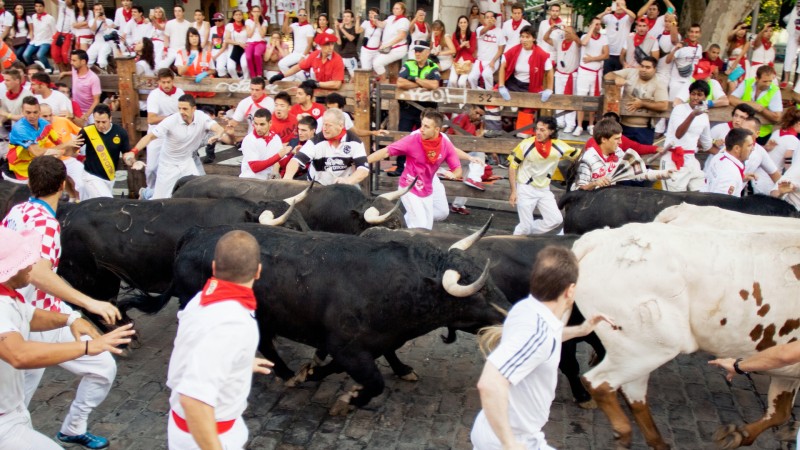 To Run or Not to Run

Although running with the bulls is a dangerous kind of adventure, it is open to all people who want to try. Runners must be 18 years of age or older, and are responsible for knowing the detailed rules of what is allowed and not allowed while on the course.

Runners generally wear white clothing with a red bandana tied around their neck, although the uniform isn’t mandatory. Legend claims that the runners wear this outfit to pay tribute to San Fermín, who was martyred. The white represents his saintliness, while the red represents his blood which was spilled. Runners must get into the course before 7:30am, as the gates close promptly at that time. Harassing or tempting the bulls away from the run is strictly forbidden. 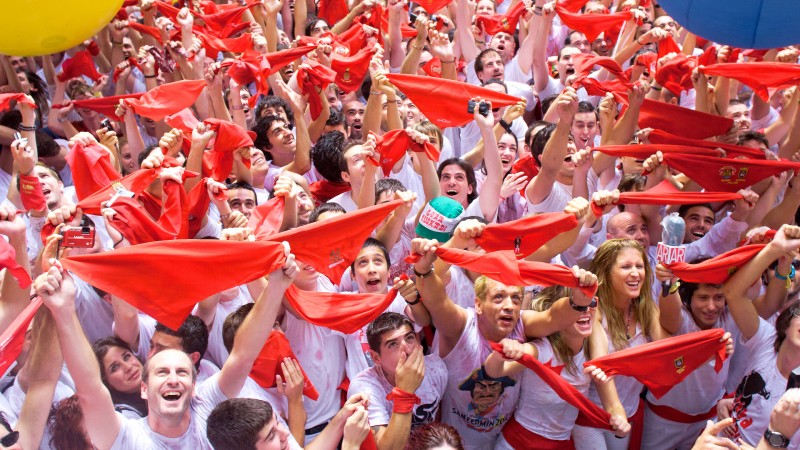 Even if you aren’t interested in running with the bulls, there are plenty of other things to do in Pamplona during the festival. Rockets are launched every day, with an especially glorious pyrotechnic display to celebrate the opening day. Other events, like the parade of the Saint Fermin statue through the streets, celebrate the saint in a much less aggressive way. There are also bull fights every night, in addition to exhibitions of sports, dancing, parades, and fireworks that take place every day of the festival. 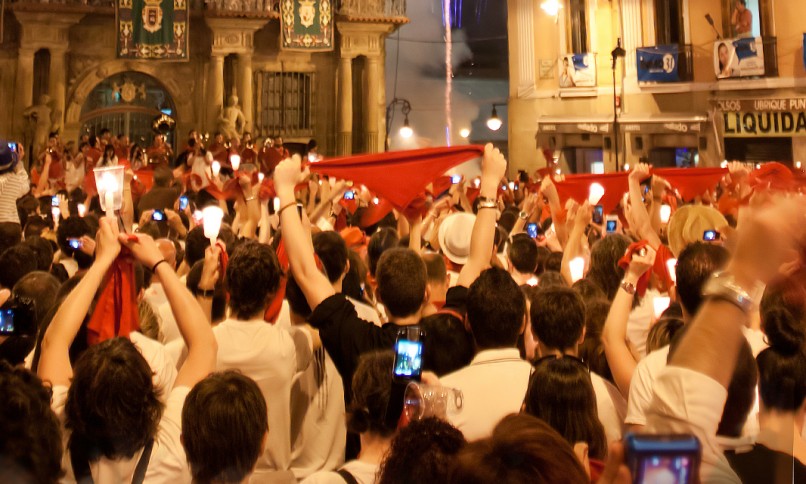