It suffered serious vandalism in the Polish-Soviet War between 1919 and 1921, and spent a few years as a tuberculosis sanatorium after World War II, before a fire caused enough damage for it to be completely abandoned in 1956. Restoration on the castle began in 2010, but it still has a long way to go. 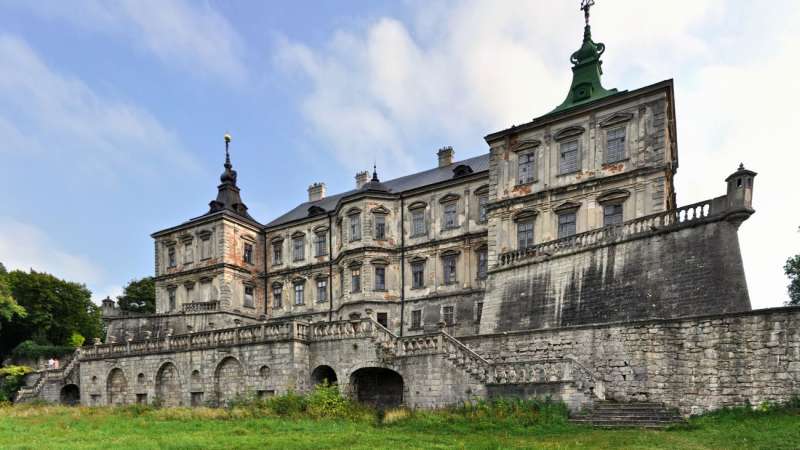 Golkonda is a massive stone fort that was originally built in the 16th century, and stands a short distance away from the city of Hyderabad, India. It served as a citadel, fort, and was the capital of the sultanate of the Qutb Shahi dynasty when it was first built. The area is well known for the mines that have produced some of the most famous gems, including the Hope Diamond.

The fort was built in an excellent strategic position in the area, and has been passed down through many different leaders throughout the centuries. The fort was abandoned in 1687, after it fell in a siege to the Mughal emperor Aurangzeb. 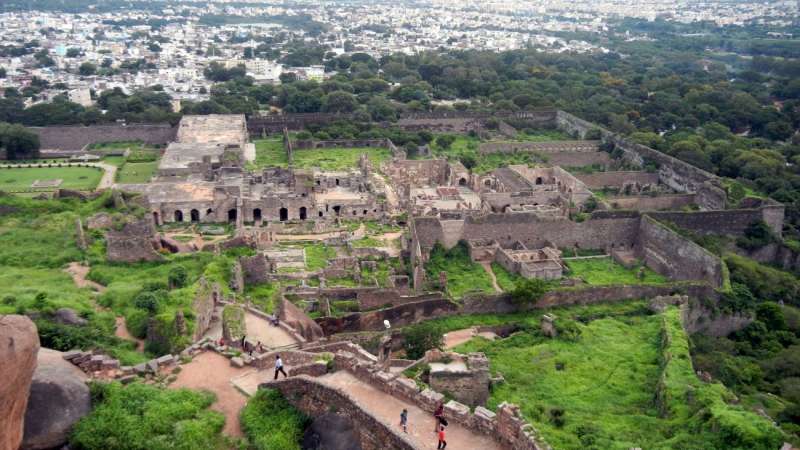 Constructed in the 19th century, Muromtzevo Mansion is the ultimate example of privilege. The rumors around its creation tell of a Russian nobleman, Vladimir Khrapovitsky, who made friends with a French lord while traveling through France. The two argued about whose country had better architecture, which resulted in Khrapovitsky betting the French lord that he could erect a castle to rival France’s.

The castle was designed by P.S. Boitzov, one of the era’s most famous architects. Khrapovitsky died during the Russian Revolution after being forced out of his home. Afterwards, his estate was used as a school and a hospital before it was abandoned. 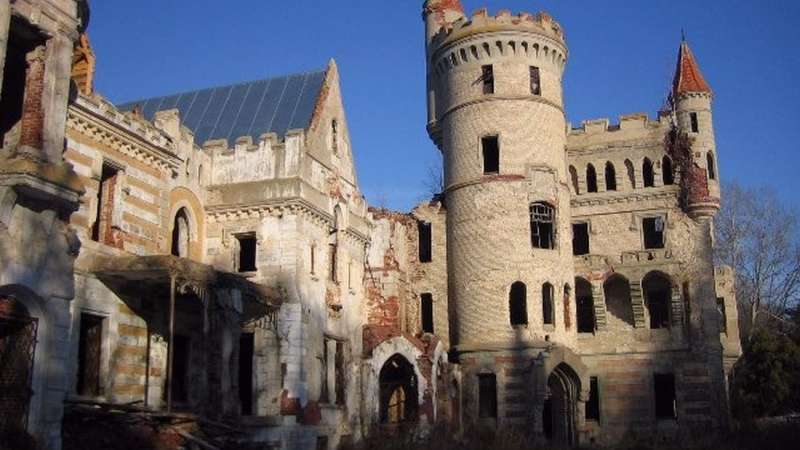