Helmsley Castle is located in the North York Moors National Park, in North Yorkshire, England. The original building on the site was made of wood and was constructed in 1120. By 1227, the castle owners were in the middle of attempting a complete rebuild of the castle in stone. The castle grew bit by bit, as the owners added turrets, towers, and walls all throughout the next centuries.

It was almost continuously occupied until the early 18th century, when the last owner abandoned it. Although the building is still technically owned by the descendants of the Feversham family, the remaining ruins are maintained by the English Heritage foundation. 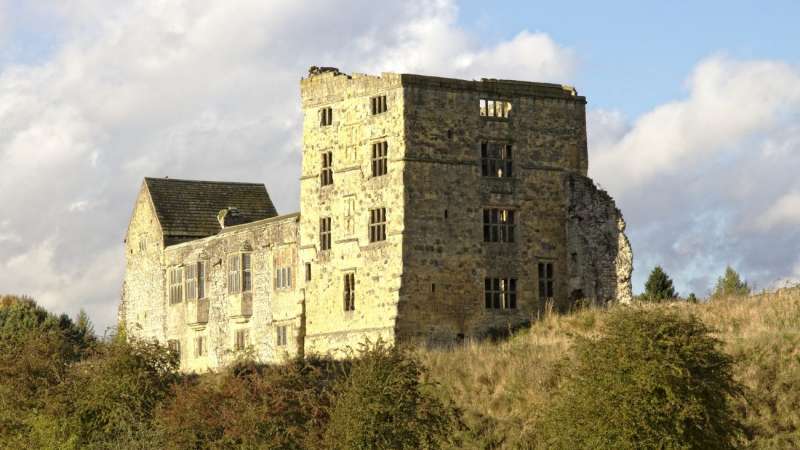 The Torra di Mortella (Mortella Tower) is an abandoned tower and strategic point that was the inspiration for the Martello Towers that the British built in strategic places along their borders during the 19th century. Martello is simply a mispronunciation of Mortella.

The original tower was first built on the north side of Corsica in the 16th century to help defend against North African pirates. It sustained heavy damages through British bombardment in the French Revolutionary War, and after the British finally captured the tower, they blew it up to prevent anyone else from using it. In 1991, it was listed as one of the official Historical Monuments of France. It is currently open to the public. 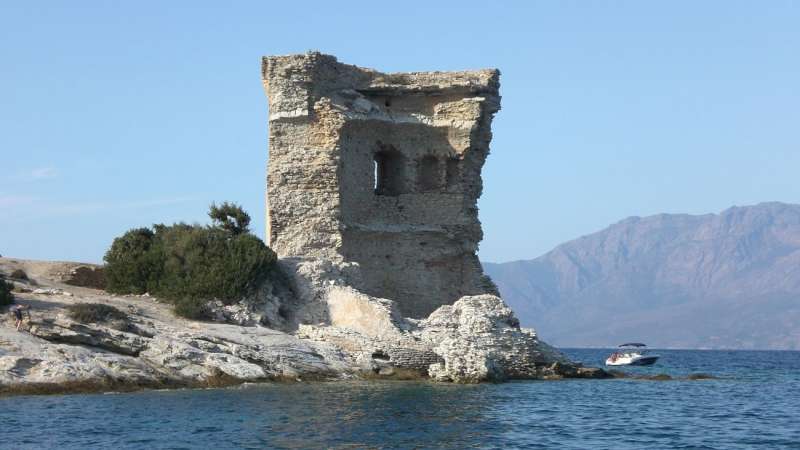 Schloss Altenstein has been passed among the nobility of the German and Austro-Hungarian empire since the early 14th century – moving from one branch of the family to another, until it was given to the Dukes of Saxe-Meiningen, who were its most famous occupants.

The castle has been renovated and expanded since its construction, with various petty noblemen adding their flourishes until it resembled some monster hybrid of German Baroque and English Renaissance revival styles. In 1942, the estate was sold by the last generation of Saxe-Meiningen dukes to the state of Thuringia. It was mostly destroyed by fire in 1982, but parts of it have been renovated and opened to the public. 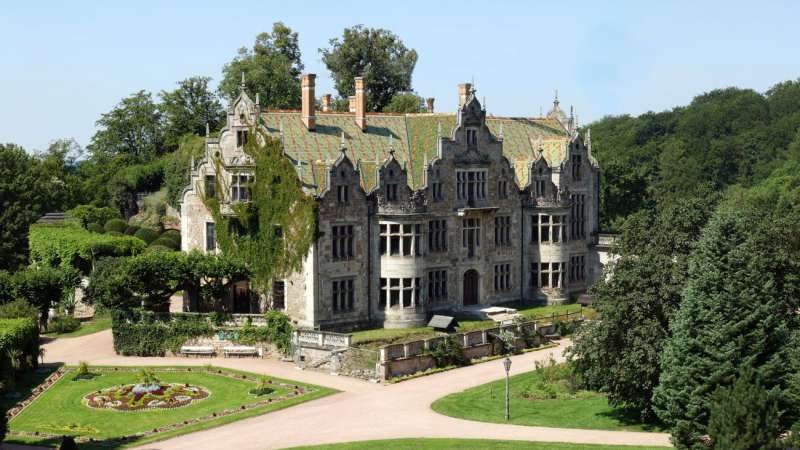