There are many key experiences in Finland that are not to be missed if you’re only visiting for a short time – enjoying the nightlife in Helsinki, sailing along one of the many waterways, or taking some time out in a traditional sauna. What a lot of people don’t take into account is the vibrant culinary scene that links all of the far-flung parts of Finland together.

Finns are passionate about their culinary history, and are committed to keeping it alive while still adapting it to the modern world. Here are a few important Finnish dishes, and what to look out for to make sure you’ve found the best version.

Although many countries in the world make their own versions of rye bread, Finnish rye bread is in a class all its own. Usually, Finns on-the-go make their own breakfast sandwich with some fresh-sliced ruisleipä, a slice of cheese, and a bit of ham. Many hotels in Finland will have this as a part of their breakfast buffet, but if they don’t, you can buy it from any grocery store or bakery – it makes the perfect addition to a waterside picnic. The most traditional form for ruisleipä is a circle with a hole in the middle, like a giant donut. 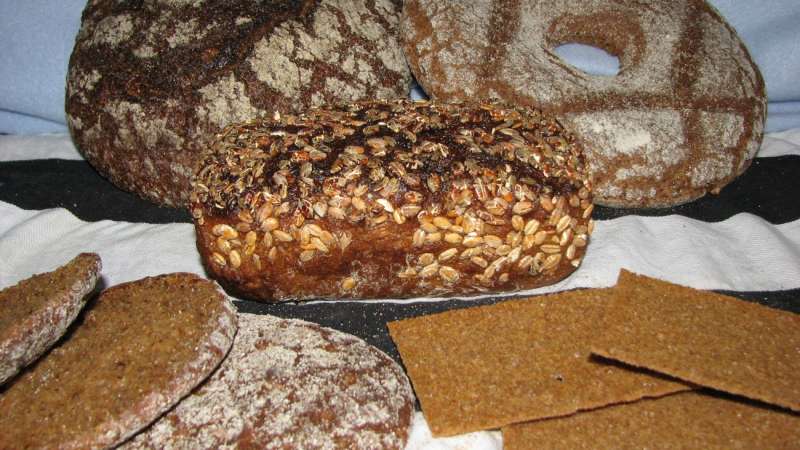 Originating in the province of Karelia, a disputed area that is split between Finland and Russia, these pastries are rich pockets of filling (often rice or mashed potatoes) swaddled in a delicious rye and wheat crust. Then, they’re covered in a spread made of butter and chopped boiled eggs called munavoi. Karjalanpiirakka have a special designation in Europe called Traditional Specialty Guarantee (TSG), meaning that they cannot be called by this name if they aren’t made in Karelia. If they’re made anywhere else in the world, bakers call them rice or potato pasties instead. 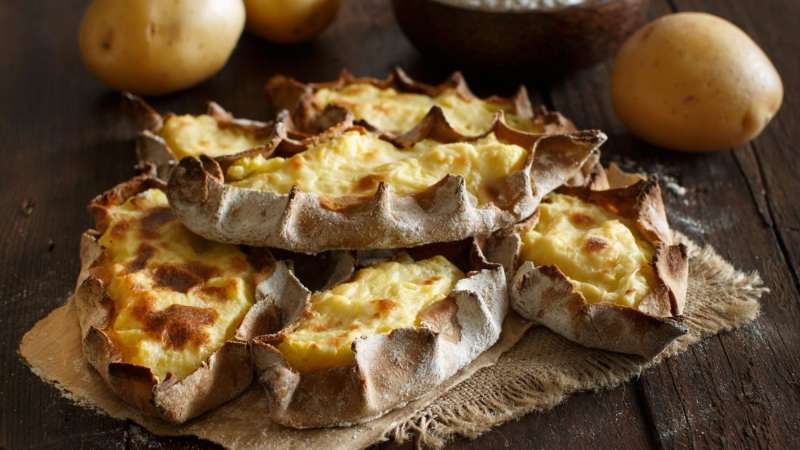 In a country which spends most of its time in darkness during the long winter season, cabbage is an extremely important ingredient in Finnish cuisine. The most important cabbage dish in Finland is kaalikääryleet, a type of cabbage rolls similar to Greek dolmades. For kaalikääryleet, cabbage is boiled down until the leaves are pliable, then each leaf is stuffed with a mixture of ground meat and rice, and baked until pleasingly golden brown. In Finland, these are usually served with lingonberry jam. 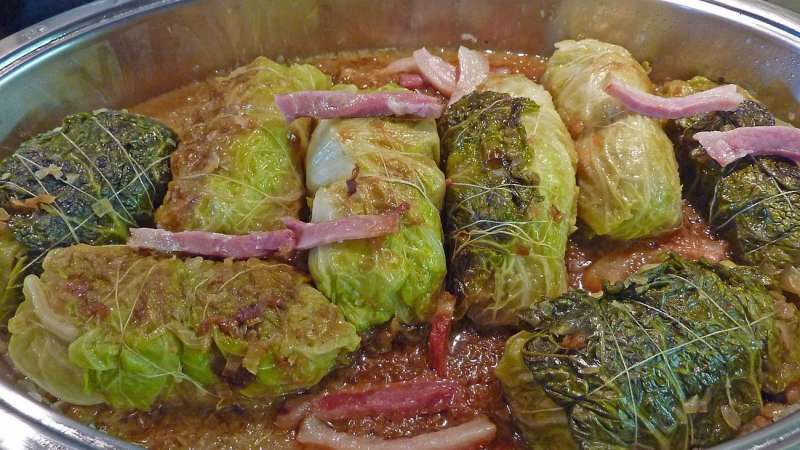