You might find this on a menu in Finland translated into English as “bread cheese” which is pretty confusing, and doesn’t at all do justice to this delicious dish. Leipäjuusto is really an oven-baked cheese that remains squeaky when eaten, like paneer or cheese curds. It doesn’t fully melt during the baking process, which means that it gets deliciously charred while retaining its shape. The ideal version of this dish comes with a generous helping of cloudberry jam (lakkahillo in Finnish) on top, which brings out the fresh sweetness of the cheese. 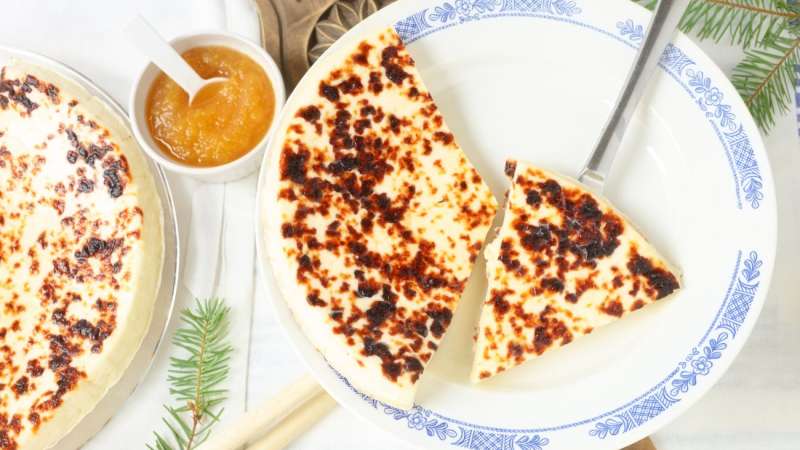 New potatoes, which are generally harvested around the summer solstice, are a source of major excitement for Finns. There are a ton of traditional dishes where new potatoes play a starring role. People get so excited partly because of the tradition, but also because the arrival of the potatoes heralds the start of harvest season. Some popular ways to serve new potatoes include boiling them with herring, or with lake fish and a sauce made of chanterelle mushrooms. In the ultimate homage to simplicity, many Finns prefer to eat new potatoes solo, with just a touch of butter and dill. 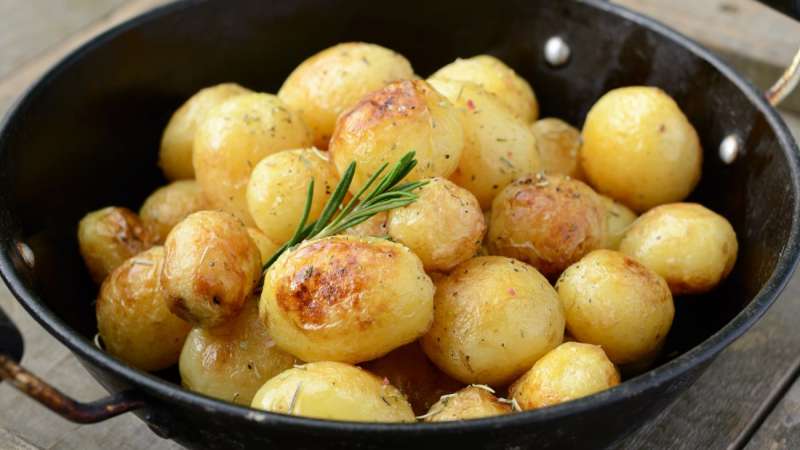 With so many of Finland’s towns centralized around the water, it makes sense that seafood and fish play a huge role in Finnish culinary traditions. One popular fish dish is lohikeitto, a rich and creamy salmon and potato soup served with a sprinkling of fresh dill. Lohikeitto is the perfect dish for winter, where there’s nothing really in season except potatoes and whatever fishermen can catch. Although, it’s not hard to find salmon in Finland. The Tana River, which runs through Lapland, is known to be the best river for salmon fishing in the entire world. 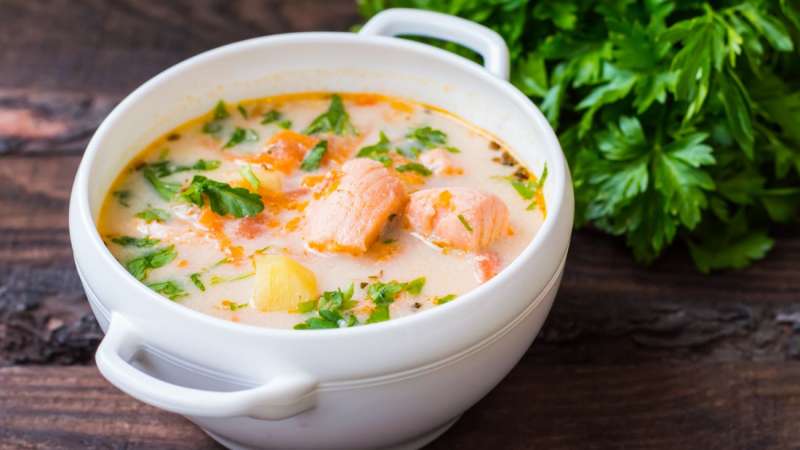