German food has permeated North America, to the extent that many of their original culinary inventions we now claim as our own. Take the humble hot dog as an example, which is actually descended from German sausage, and originally called a Frankfurter, as a nod to the city where pork sausages originated.

If you’ve never been to Germany, you may think that you’ve tried German food, but you can never replicate the rich and delicious food that’s an everyday part of their cuisine. The next time you take a trip, make sure to sample each of these different specialties.

The humble pretzel has spread around the world, as people have fallen in love with the deliciously salty treat. In Germany, what we call pretzels are known as laugenbrezel, and they can be found everywhere – on the breakfast table, in the beer garden, and everywhere in between.

Traditionally, laugenbrezel are sliced open and spread with butter, or used as a bun to make a simple sandwich with cold cuts. In Bavaria, pretzels are also used as a vessel for spooning up the beer garden favorite obatzda –  a cheese dip made with soft cheese, butter, onions, and spices. 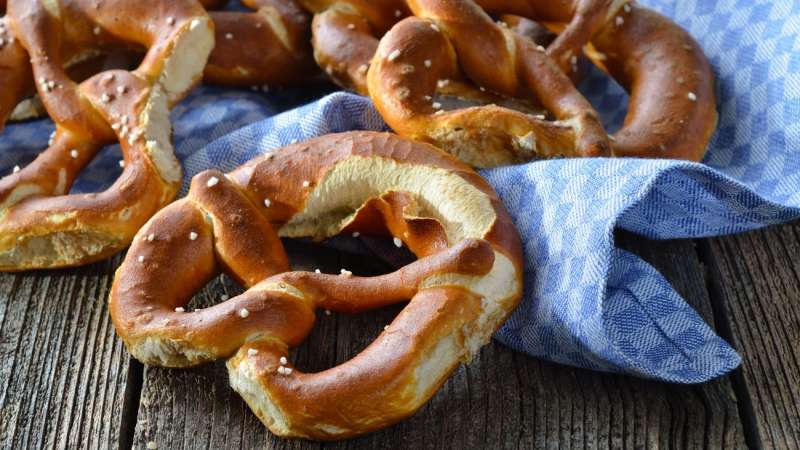 This specialty German cheese is made by shaping soft cheese by hand into oblong balls, which are then placed in a wooden box with rye flour and microscopic cheese mites, whose digestive enzymes cause the cheese to ripen. Usually, the cheese is removed after three months.

This cheese is only produced in the village of Würchwitz, in the region of Saxony-Anhalt, where it has been deemed so important that a monument with a cheese mite sculpted in concrete was erected in the town to celebrate the cheese’s return to popularity. 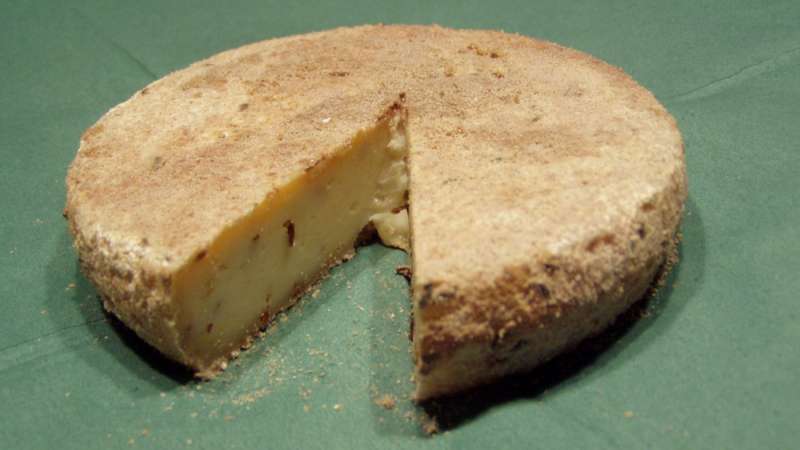 The translation of leberkäse in German is pretty unappealing –  it simply means “liver cheese.” However, this sausage is much more delicious than it sounds. It’s a type of meatloaf – or sausage (depending on how you look at it) – made of finely ground corned beef which is mixed with bacon and onions, formed into a loaf, and baked until golden brown.

To serve, the loaf is sliced, and the thick slices are used in sandwiches (with plenty of mustard), or fried until crispy. This is a treat often served in the beer hall. 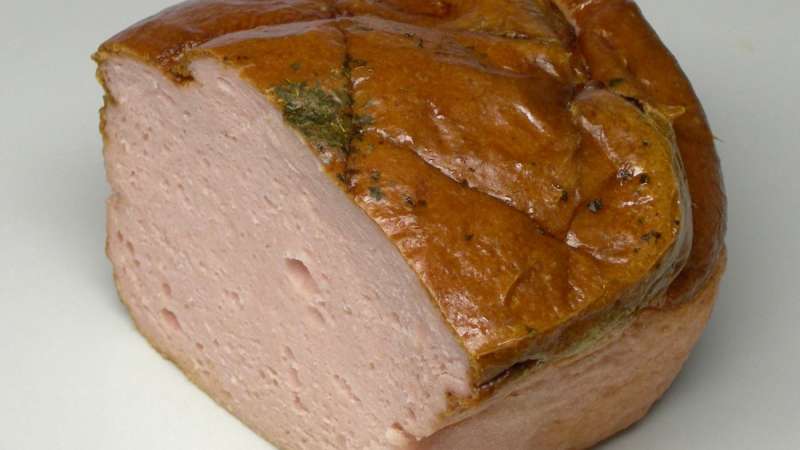