Kaiserschmarrn is a delicious dessert that recalls the time when the Habsburg monarchy ruled over Germany. This dish, which in English translates as “Emperor’s mess,” was originally prepared for the Emperor Franz Joseph I, who enjoyed it so much that he finished his wife’s portion as well.

The mythology surrounding Franz Joseph and his wife, the beautiful Empress Elisabeth, is partially why this dish is so popular, along with being delicious. It is made of sautéed pieces of caramelized pancake that are then dipped into a sauce or fruit compote. 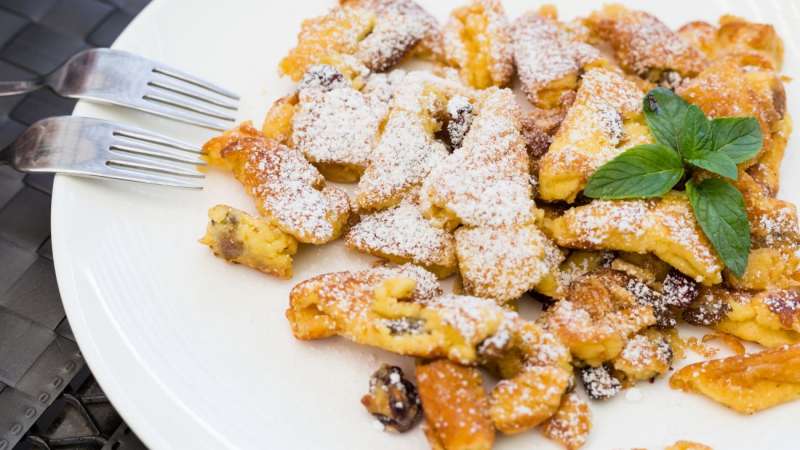 This dish is known as the national dessert of Germany – and it couldn’t be simpler to make. Rote Grütze is a pudding made of red fruits that are stewed until juicy, and topped with an optional sweet cream sauce. Any red fruit can be used, but the most traditional are red currants, raspberries, or cherries. 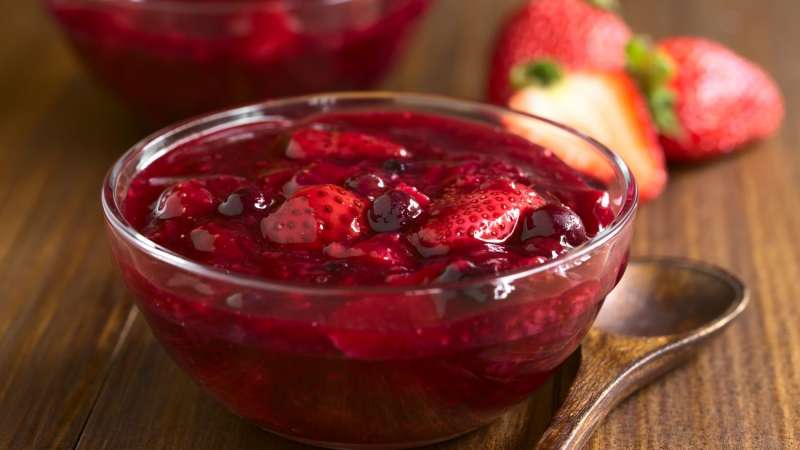 Coffee culture is a big part of German home life. In the mid-afternoon, most families gather to enjoy a coffee and a few slices of cake. A popular cake to serve during the afternoon, or for a special occasion is Schwarzwälder Kirschtorte, which we know as Black Forest cake. 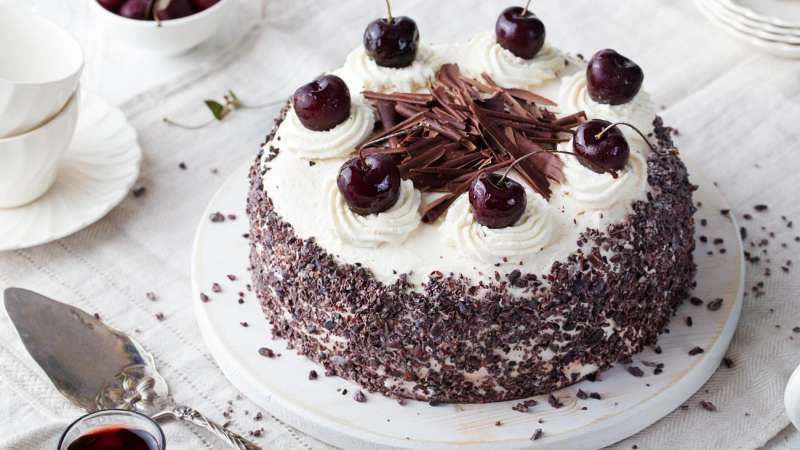