You would be crazy to holiday in Italy without knowing anything about local cuisine. Sure, most people have a vague idea of what Italian food is — we picture triangle slices of pizza, spaghetti in a rich sauce, or maybe even desserts like cannoli. But did you know that Italian food varies hugely region to region? Each city has their own specialities, and you can enjoy the freshest, most delicious food if you stick to regional, seasonal dishes.

Pizza has always been, and will always be, one of the most famous Italian exports. But what we know as pizza in the United States — round, cut into triangle slices — is very different than how most Italians eat it. Pizza is traditionally made in a wood-fired oven, and since its kept at such high heat, it only needs to be cooked for a minute or two. This leaves a blistered, perfectly chewy crust. Romans will also eat pizza al taglio, which means “by the slice.” Patrons belly up to the counter of any pizzeria and choose from a variety of large rectangular pizzas, which are then sliced and sold by weight. 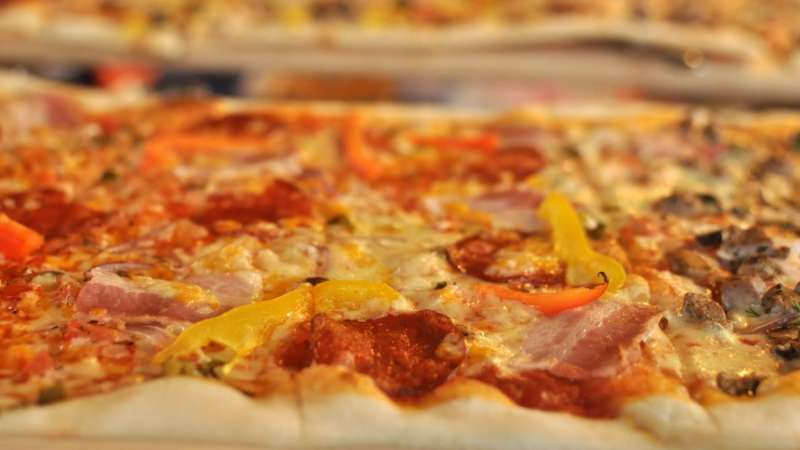 Another beloved street food, farinata is a chickpea pancake that originates from the city of Genoa, but its appeal has spread down the Ligurian coast. Now, it’s a popular food for people on the go. The batter couldn’t be simpler — chickpea flour, water, and olive oil. It’s baked in an oven, then roughly sliced for customers, who either eat it plain, or with a sprinkling of black pepper or rosemary. 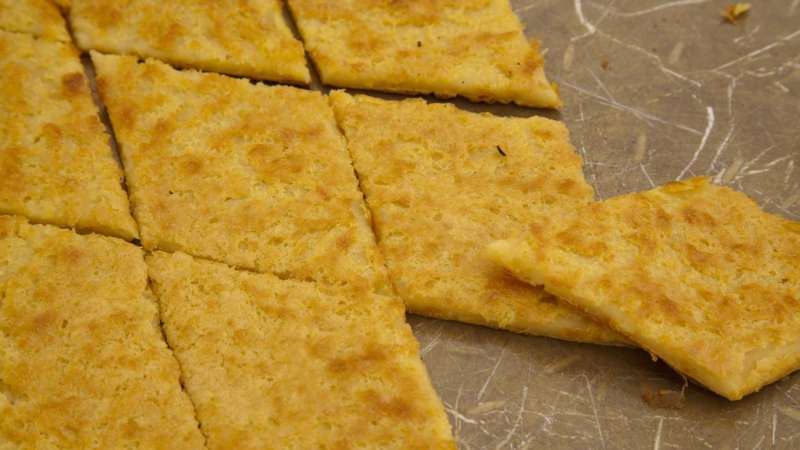 Ragù alla bolognese is a popular Italian dish that originated in the Emilia-Romagna region. It is the predecessor of the American dish spaghetti bolognese, but the pasta dish that you’ll be served when you order ragù alla bolognese in Italy is quite different from the spaghetti dish served in North America. Instead of using ground beef, ragù alla bolognese starts with a full cut of meat (popular varieties are boar, veal, or mutton), braised for hours. Italian ragù has a much higher percentage of meat to tomato sauce, making it look more like a stew than traditional pasta sauce. 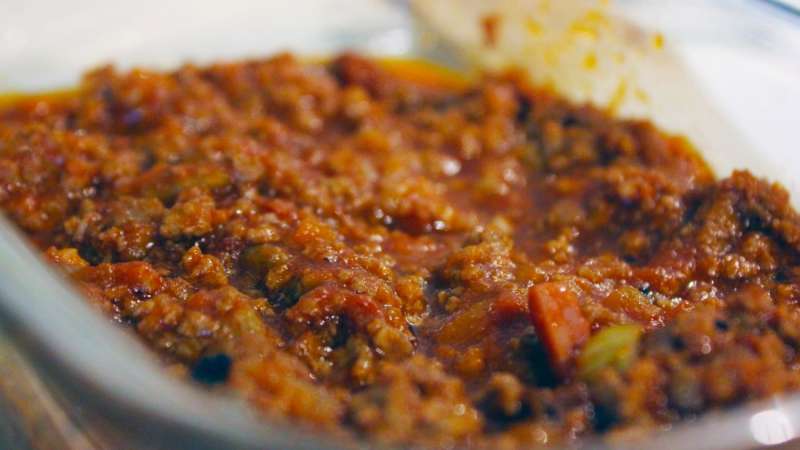