This is a local favorite in Koh Samui, a popular tourist destination. While it may not be found on menus around the tourist centers, locals love eating this dish with a beer at the end of the day. Bplaa likun are anchovies, abundant on an island just off the coast of Thailand, deep fried until crisp, then served with a fiery hot lime-chili dip. Fried whole, the bones are then brittle enough to be swallowed along with the meat. You’ll find an excellent version of these at local restaurant Takho Bangpo. 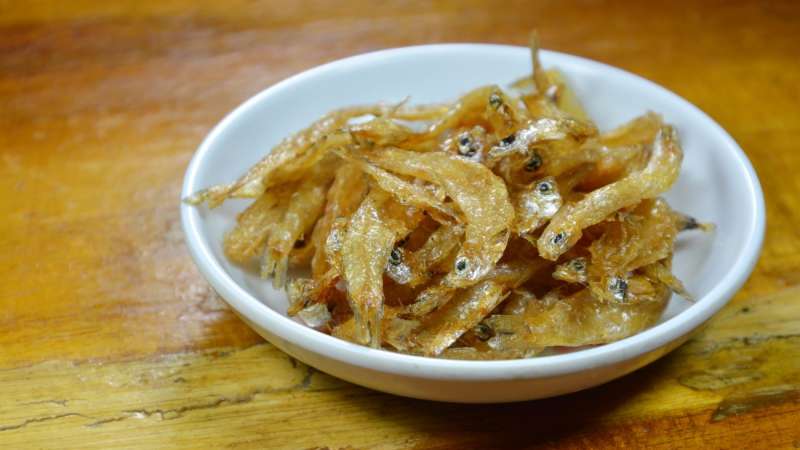 Tom yum soup is one thing that has definitely made an impact on North American cuisine. It can be found on the menu of almost every Thai restaurant outside of Thailand, and people go crazy for the delicious spicy broth. Tom yum soup is made of stock seasoned with fresh spices, such as lemongrass and kaffir lime leaf. Different meats are then added, or not, depending on the variation. The soup is heavily flavored with chili, giving it a bright herbal spice. In Thailand, spices for the soup are often sold in pre-packaged bundles in markets, making it easier for the home chef. 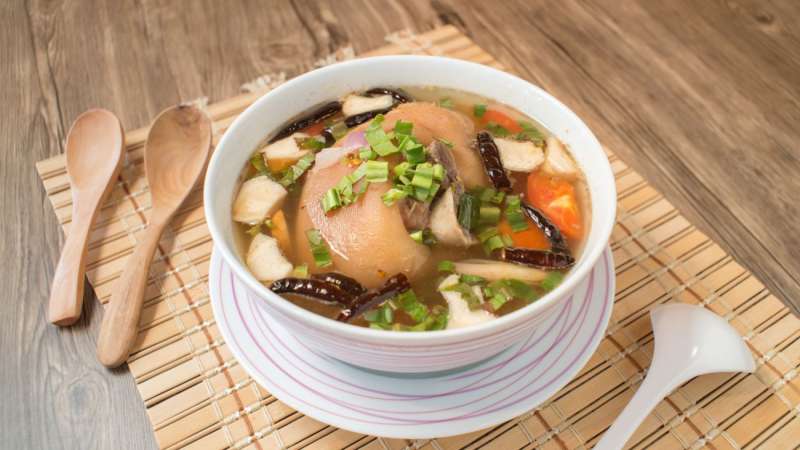 Pad Thai is one dish that many people believe has almost been ruined because of its popularity. Many restaurants around the world serve Pad Thai, but in an effort to cater to local tastes have almost eviscerated any authentic flavor. Some restaurants even cop out by using ketchup in their sauce! To get great Pad Thai, even in Thailand, you’ll have to go off the beaten path. If you’re in Bangkok, make sure to check out the food carts on Sukhimvit Soi — their Pad Thai is so good, it’s even won over the locals. 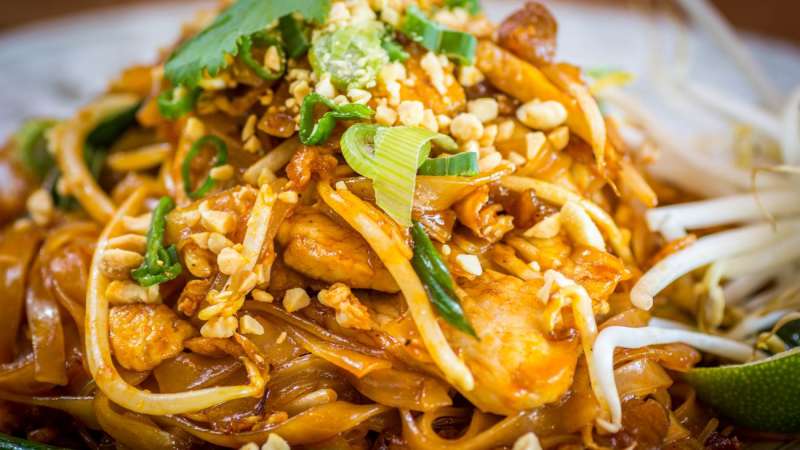