It’s common for inexperienced travelers to visit popular cities and capitals as these places are used to tourists, easy to get to, and offer a diverse number of attractions. However, little do they know that off-the-beaten-track small towns are the real gems.

It’s not that you won’t see the local culture if you visit a big city, but most of the time they’re ultra-cosmopolitan places attracting people for its economy, not its beauties. And you usually don’t need to go too far to experience a complete change of scenery.

So, take a look at the cute little towns you should consider visiting on your next trip!

Shirakawa-go is a UNESCO’s World Heritage Site and it’s the perfect example of a little town keeping its traditions. It has a population of just around 2,000 people and it lies in an area of only about 350 square meters.

The town is famous for the building style of its houses, which is called gasshō-zukuri. In the past, when Japan had non-samurai castes, these types of houses were mainly inhabited by farmers, merchants, and artisans. 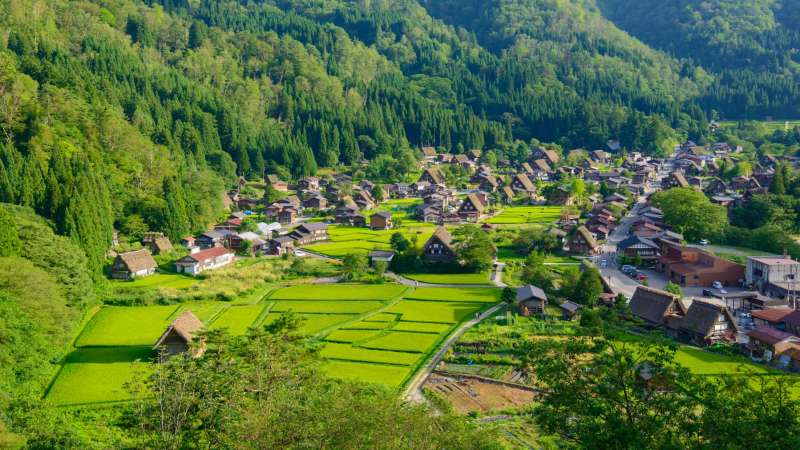 Sometimes called the Venice of Netherlands, Giethoorn is a Dutch village, which for a long time didn’t have any roads, just canals. It has approximately 2,500 citizens and over 180 wooden arch bridges, which connects the farmhouses.

It’s located in the province of Overijssel and it was apparently built by Mediterranean fugitives in the 13th century. The canals were dug up by monks and were mainly used to transport peat through its network. 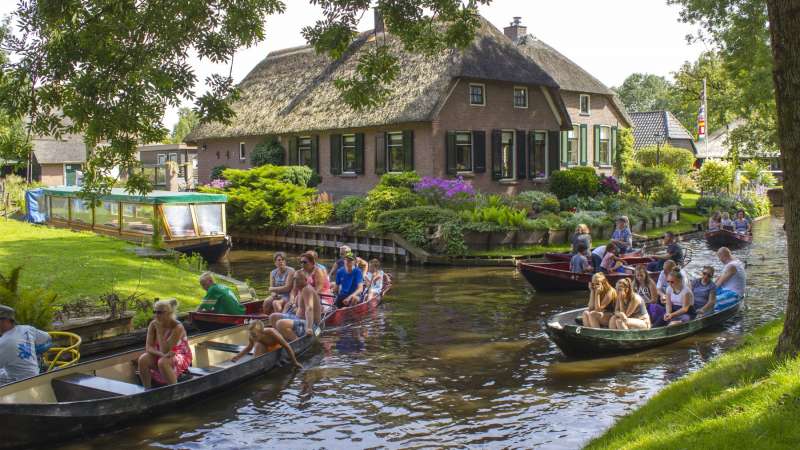 If you are willing to travel all the way to the Southwest of England, you’ll find the beautiful town of Falmouth, the largest port in Cornwall. With a population of just over 21,000, it’s now a popular tourist resort.

The town is also famous for its artsy vibe due to Falmouth University, which mainly offers courses in arts, media, and design. One can stroll around its narrow streets appreciating the art galleries, and then take a boat trip up the River Fal to visit surrounding villages. 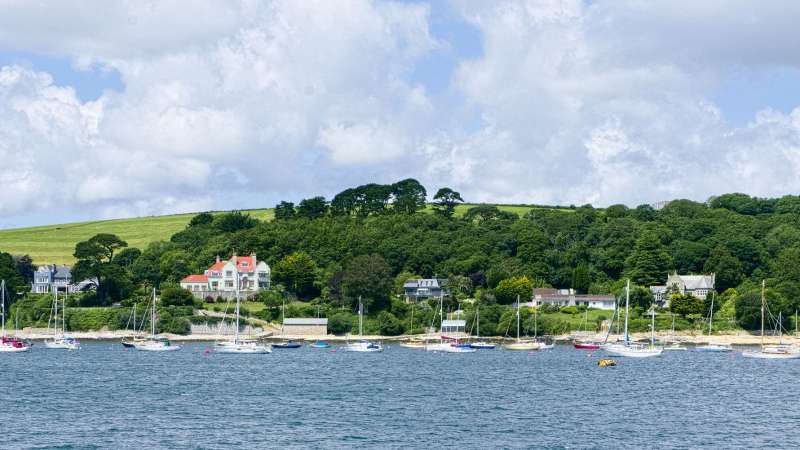