Nothing can match the quiet contemplation of sitting under a magnificent tree and enjoying the shade of its branches. While there are plenty of trees around the world that draw visitors because of their beauty, there are certain trees on the planet that are remarkable because of their fantastically old age. These trees were planted thousands and thousands of years ago, and are some of the oldest living inhabitants of planet Earth. What is even more remarkable is that these trees are each a unique species. From yews to pines, each tree just gets more interesting to look at as it ages.

1. Chestnut Tree of One Hundred Horses

The name given to this gigantic chestnut tree comes from a remarkable legend, which says that one hundred knights on horseback were caught in a thunderstorm nearby, and were all able to take shelter under the massive canopy of the tree. The Chestnut Tree of One Hundred Horses is remarkable not only because of its name, but because it is located a mere five miles from Mt. Etna, one of the world’s most active volcanoes. This tree has lasted thousands of years (some estimates its age at 4,000 years old) sitting in one of the most dangerous spots on Earth. 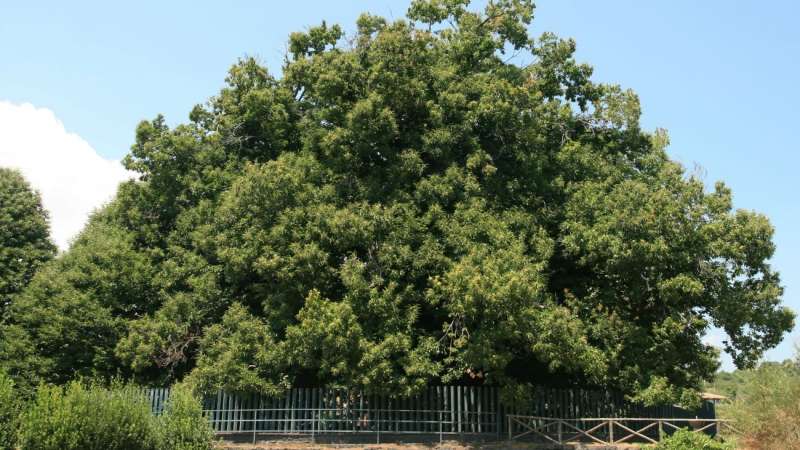 This tree is the only living specimen that remains of a much larger tree. Old Tjikko is a clonal tree, which means that some parts of the tree are older than others. Ecologists estimate that the oldest part of Old Tjikko is 9,558 years old. A Norway Spruce, it sits majestically on Fulufjallet Mountain overlooking the Dalarna province of Sweden. The tree was named Old Tjikko by the scientist who discovered it — the name was in honor of his late dog. 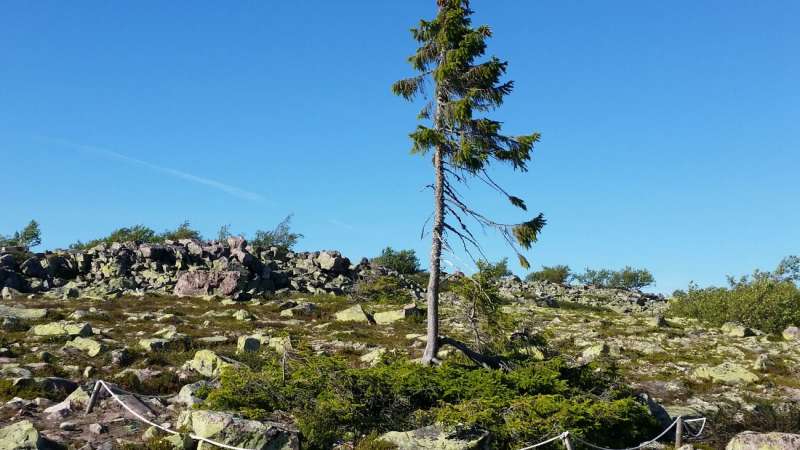 This amazing tree known as Sarv-e Abarkuh is a national monument in Iran, and has existed on that spot for at least 4,000 years. Sarv-e Abarkuh is a cypress, and is most likely the oldest living thing in all of Asia. Because of the tree’s advanced age, it is protected by the Cultural Heritage Organization of Iran. The magnificent tree stands at over 80 feet tall, and can be seen for miles around. 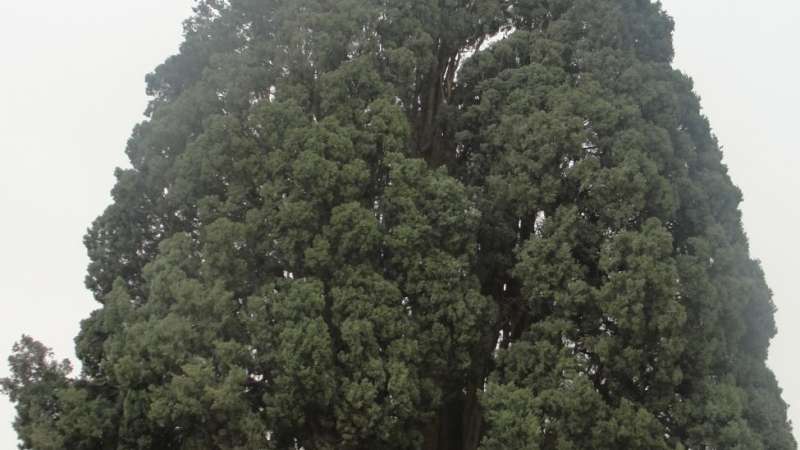