In the 6: Toronto Festivals Worth Attending

Chances are if you’ve never been to Toronto, you’ve at least seen it on television or in movies. Toronto is a prime filming location that frequently doubles for places like Chicago, New York City, and even dystopian Gilead from The Handmaid’s Tale miniseries on Hulu.

While Toronto is forced to hide its natural charm during filming, visiting Toronto for a vacation allows you to see a whole new side that’s usually covered up. It’s a dynamic multicultural metropolis, and as soon as the ground thaws, everyone pours outside to celebrate together. Spring and summer are prime festival time. Here are a few that you can catch now that the warm weather has begun.

Caribana is an annual festival celebrating all things Caribbean! This year, Caribana takes place from August 3 to 7. Attending will allow you to fall in love with Caribbean culture, music, food, and so much more. The highlight of Caribana is the parade, where bands, dancers, and gorgeous people of all shapes, colors, and sizes take to the street to show off their flamboyant costumes. After the parade, the carnival continues with events for families, plus adults-only club parties that rage until dawn. Caribana is North America’s largest cultural festival – at least one million people are expected in Toronto this upcoming year. 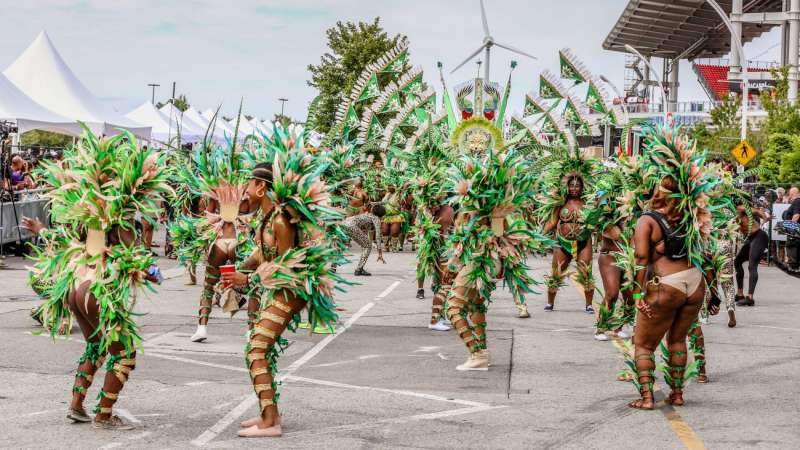 The Canadian National Exhibition has been occurring since 1879, and exists to showcase Canadian innovation and talent. It takes place over the last 18 days before Labor Day (when most Canadian children go back to school), and for over a century has been the way that kids mark the end of a fun summer before school starts up again. Now, the focus is more on rides and indulgent fair food, but there are still pavilions that showcase local businesses and inventions. The Ex (as it’s known to locals) is capped off by a spectacular air show on Labor Day weekend. 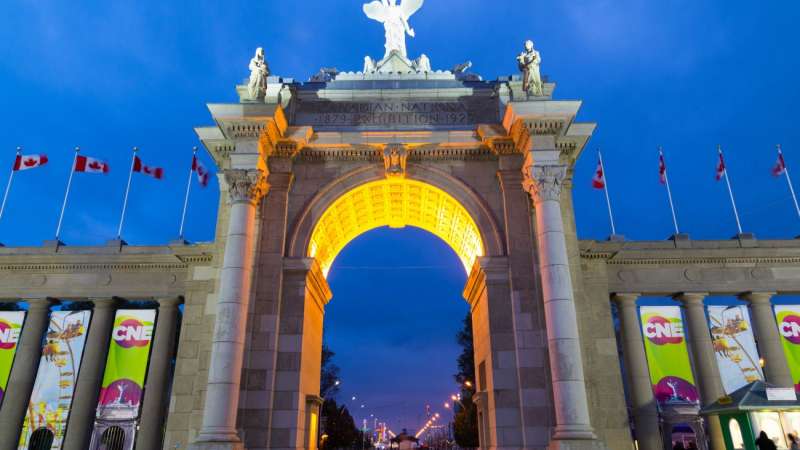 Toronto Pride Week takes place every June, and is a full week long celebration of all things LGBTQ. The biggest events are the Pride Parade and the Dyke March, which take place on the final weekend of the festival. Thousands of people line the parade route and cheer on the floats coming down the street, all the while hoping to be drenched by water gun toting bystanders – a time-honored tradition. Church Street is closed between Bloor and College for the whole week, and multiple event stages are set up for concerts which run from the afternoon well into the evening. 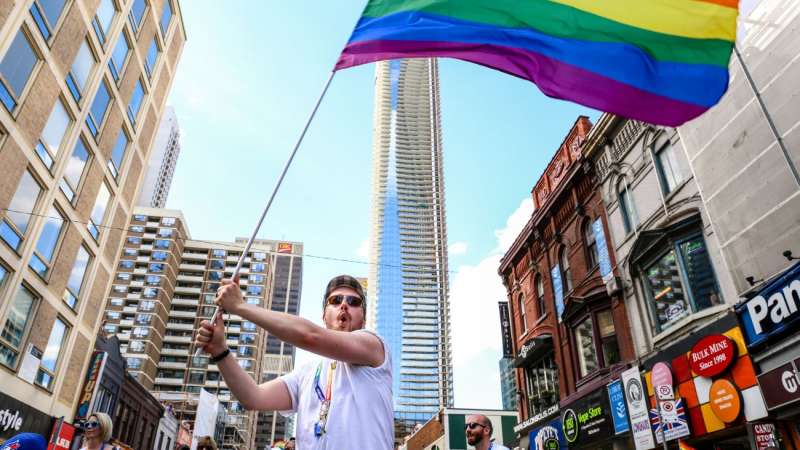