In the Movies: Popular Film Destinations

It seems like every day there is a new movie that comes out. There are more movies coming out now than ever before, and studios are spending colossal amounts of money to ensure that their film has the biggest stars, the most outrageous stunts, and the best publicity so they can break box office records.

While the money splashed out on these blockbuster movies is incredible to even think about – the budget for Guardians of the Galaxy Vol. 2 was an astounding $200 million – one way that studios attempt to save money is by choosing their filming location carefully. With a bit of movie magic, they can sub in a city – like Vancouver for New York, Boston, or Los Angeles – for cheaper. And sometimes, it just makes sense since the real location is not hospitable for a 300-strong production crew.

Here’s a look at some of the most popular filming locations being used today.

Many location scouts choose Morocco as a suitable place to film because they’re able to get the look of the Middle East while bypassing some of the region’s more troubling political situations. There are plenty of classic movies that were filmed in Morocco, like Casablanca and Lawrence of Arabia. The country has remained a popular filming location for decades too, with modern movies like Sex and the City 2 and The Mummy choosing to film there.

Morocco has plenty of historical sites and bustling cities, as well as picturesque deserts and countryside, so make sure that you get a mix of both urban and rural when you visit. The easiest way to do this is to drive between Marrakech and Ouarzazate, taking the road commonly known as the “Route of a Thousand Kasbahs.” 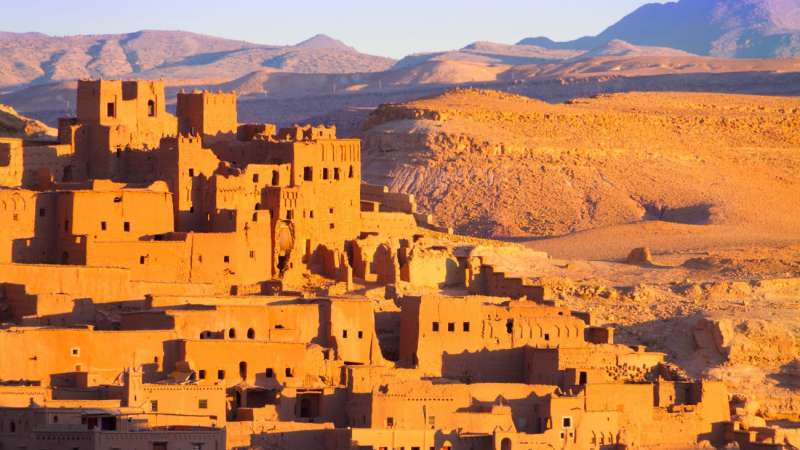 Everyone knows about the most famous Hollywood movies filmed in New Zealand. In case you’ve been living under a rock for the last 10 years, those would be The Lord of the Rings and The Hobbit trilogies. These six movies, directed by native New Zealander Peter Jackson, pay homage to the wild and wonderful country where he grew up.

On a visit to New Zealand, you can tour the Hobbiton set (the crew left the houses and decorations up so tourists could enjoy it), walk through Rohan and the Pelennor Fields, and see a ton of other different locations that were in the movies. There are a variety of organizations that host special tours and outings for diehard fans, but it’s pretty easy to plan your own visit as well.

Make sure to bring your camera and some stout walking shoes — some of The Lord of the Rings filming locations are accessible only by helicopter! 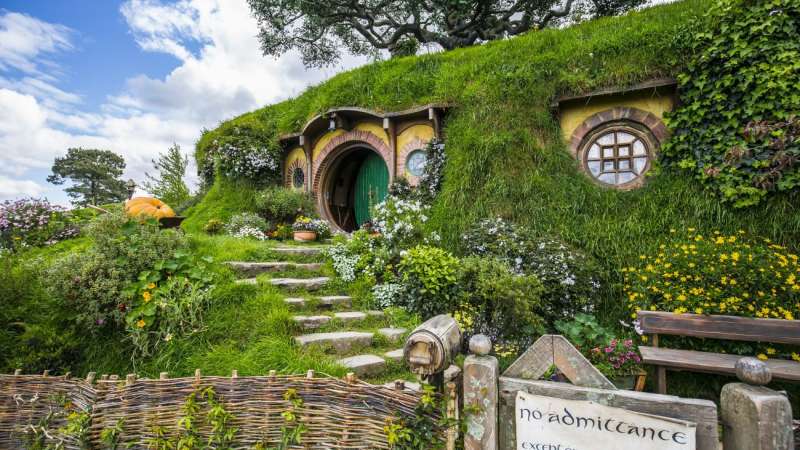 Vancouver, Canada has become a very popular filming location within the last few years because of the declining value of the Canadian dollar. Many studios have filmed there and passed it off as different American cities. There are even blogs devoted to news on what’s filming in the city, and where you can go to visit different film sets.

Currently, there are multiple TV shows and movies filming in and around Vancouver, such as Supernatural, Once Upon a Time, Descendants 2, and several Netflix productions. One of the most popular movies that filmed in Vancouver was the Twilight series. The Cullen house scenes were filmed in West Vancouver, and downtown Vancouver stood in for Seattle in Breaking Dawn. 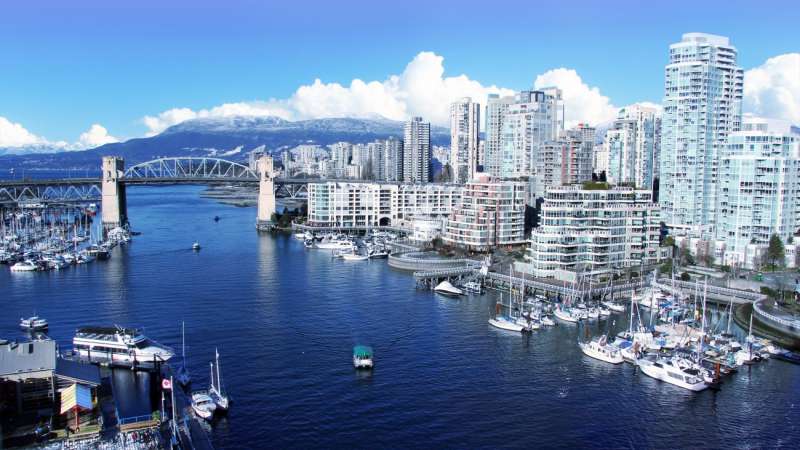