In the Movies: Popular Film Destinations

Most people think of Grey’s Anatomy when they think about TV shows or movies set in Seattle – but disappointingly, most of the scenes that are supposedly set at Seattle Grace Hospital were actually filmed on a sound stage in Los Angeles. Even the façade of the hospital is a fake-out. It’s actually Veteran’s Hospital in North LA. They must have had to Photoshop all the rain in during post-production!

But, if you’re a movie buff looking for bona fide Seattle filming locations to visit, don’t fret. You can visit Lake Union to take a look at the floating home that opens Sleepless in Seattle, or Gasworks Park, where the famous paintball date scene in 10 Things I Hate About You took place. 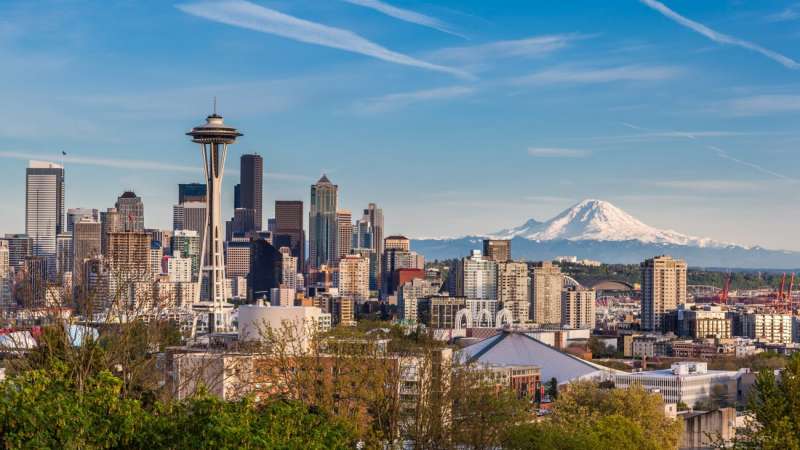