Jaipur, also called “The Pink City”, is the largest city in Rajasthan and it’s a great example of the Hindu Rajput culture. It was built in the 18th and is considered India’s first planned city. The main touristic site is the Amber Fort, which features Hindu and Muslim architectural styles, where you can see the pink colors of the city, which was painted this way to imitate the red sandstone of Maugham cities. 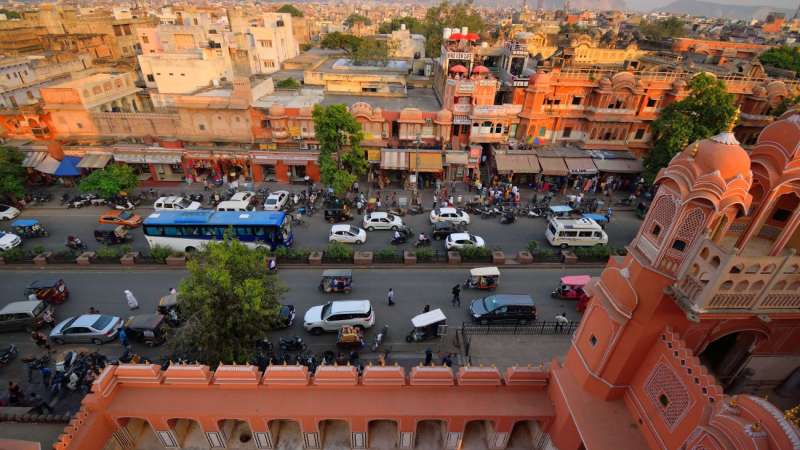 Being India’s second largest city (after Mumbai), Kolkata is considered the cultural capital of the country. The city has a strong connection with the British era as it was the place where the East British Company arrived in 1690. 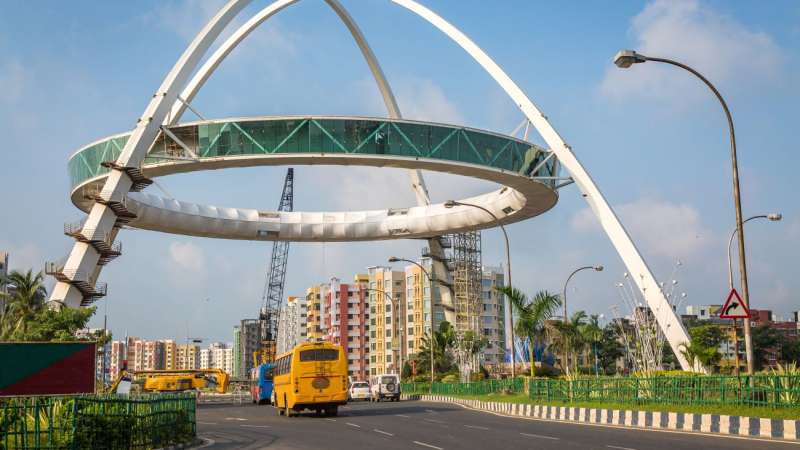