Many travelers who visit Goa tend to say that it’s completely different from the rest of India — less chaotic and more easygoing. This is due to the fact that it was a Portuguese colony for a long time and one of the main destinations in the Hippie Trail. It’s the perfect place to slow down and enjoy the many beaches scattered along the coast. Make sure you visit the Anjuna Flea Market, explore the Portuguese churches and have a night out of electronic music (Goa is the birthplace of psytrance). 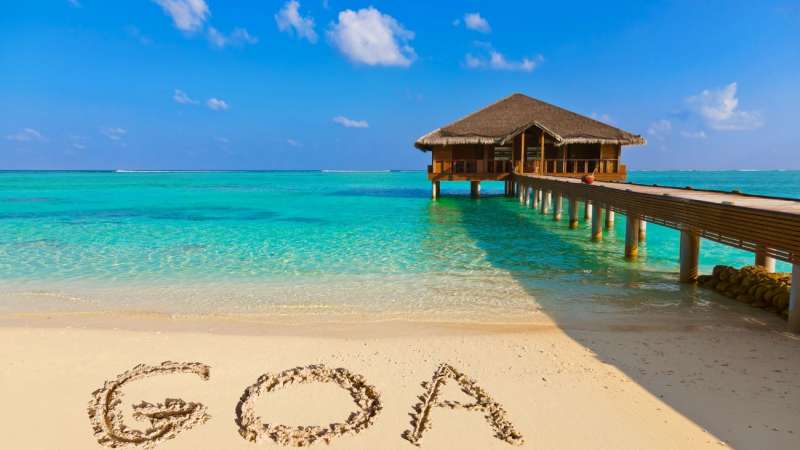 Considered one of the most sacred cities by Hindus and Jains, Varanasi will take you along a religious experience. Many people believe that dying in the city will bring them to salvation, so more than 200 bodies are cremated every day on the banks of River Ganges. There are 84 ghats in the western bank, which are the steps that lead to the river and where it’s possible to see the burning bodies along with people bathing to purify their souls. 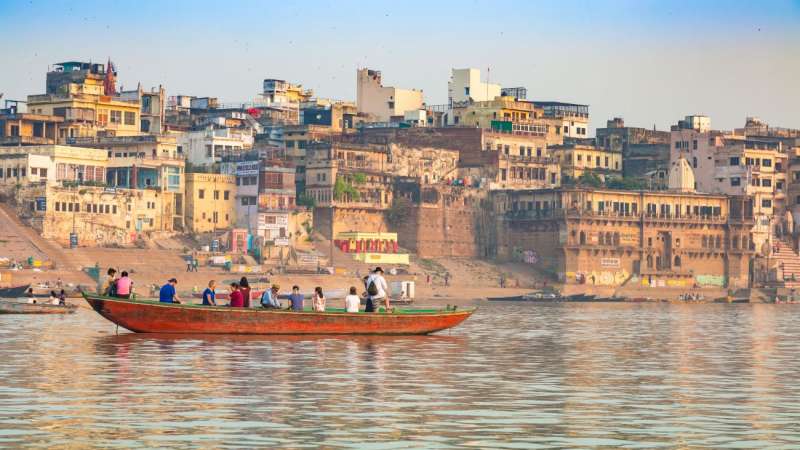