Indonesia is the largest archipelago in the world with just over 17,000 islands. It has a population of roughly 261 million people, though over half lives on the island of Java.

The nation has a long trading history with other Asian countries and has also been invaded by the Dutch and English Empires. Indonesia is therefore a melting pot of cultures with the largest Muslim population in the world, but also with strong influences from Hinduism and Buddhism, particularly in Bali. It’s also a nature lover’s paradise, with plenty of fauna, volcanoes, beaches, and diving sites.

Most international travelers arrive at Soekarno-Hatta (Tangerang) or Ngurah Rai (Denpasar) international airports, but it’s also possible to arrive by boat from Singapore or Malaysia. The fastest way to move around is flying with the low-cost carriers, but there’s also a well-established network of ferries between islands.

If you’re exploring the islands of Java or Sumatra, you can also travel by train or bus, which are well maintained and comfortable. 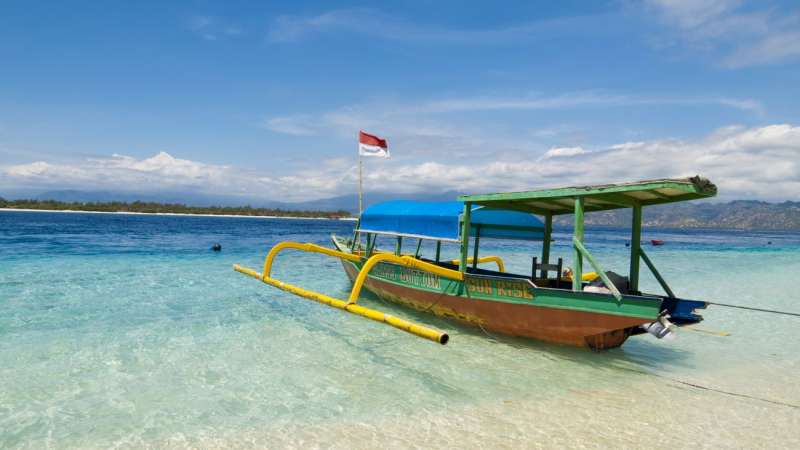 Although more than 700 languages and dialects are spoken in the country, Indonesian (locally known as Bahasa Indonesian) is the official one. It has developed throughout the years and has been influenced by Dutch, Sanskrit, and Arabic, among other languages. It’s somewhat similar to Malay and speakers from both languages generally understand each other. English is widely spoken in Bali, but across the country, mainly students and hospitality staff can speak a decent level of English. 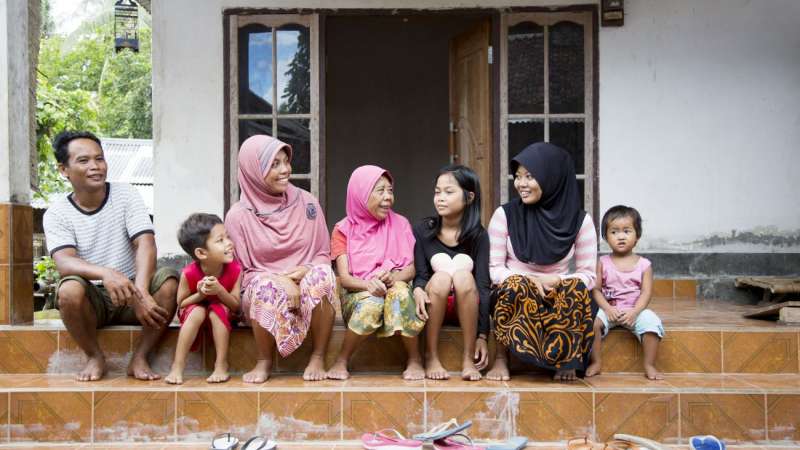 Jakarta is the capital of Indonesia and is located in the northwest of Java, the world’s most populous island. It’s a massive megalopolis that is currently struggling with pollution, inequality, and housing as the urban area keeps growing.

Although many travelers leave the city as soon as possible, there are still some gems worth visiting such as the Presidential Palace and Monas, a famous 132-meter national monument. 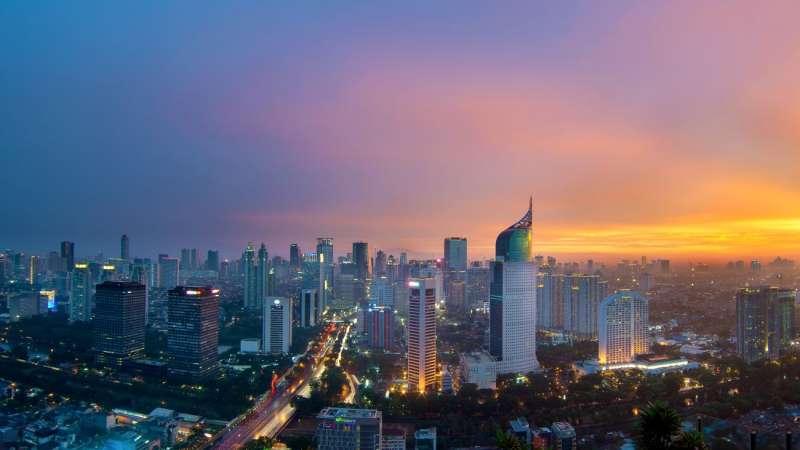