Morocco is a country located in the northeast of Africa with a long coastline covering the Mediterranean Sea and the Atlantic Ocean. Its name means “the place where the sun sets” in the Berber language. The majority of the population is comprised of Arabs and Berbers, a tribe that lives mainly in the mountainous region of the Atlas range. The country is a popular destination for tourists visiting Europe due to its proximity to Spain and relatively safe environment.

Most international airlines will fly into Marrakesh, Casablanca, or Agadir; however, low-cost domestic flights are pretty much non-existent. Although the network is not extensive, the best way to travel around is by train due to its speed and comfort. The most common way for travelers to explore the country is by bus, which can be quite luxurious and provide comfort while also being affordable.

For those willing to rent a car, it’s also a good idea as the roads tend to be in good condition. Just make sure to fuel up in the big cities as it’s hard to find gas stations in the countryside.

The official languages of Morocco are Arabic and Berber. Although Standard Arabic is used for government and education, the day-to-day dialect is the Moroccan Arabic, also called Darija, which is spoken by nearly 90 percent of the population. As the country was a French territory until 1956, French is still compulsory in schools and spoken by roughly 32 percent of the population. Travelers will get by with English in popular destinations, but they’re better off brushing up on their French for a deeper experience. 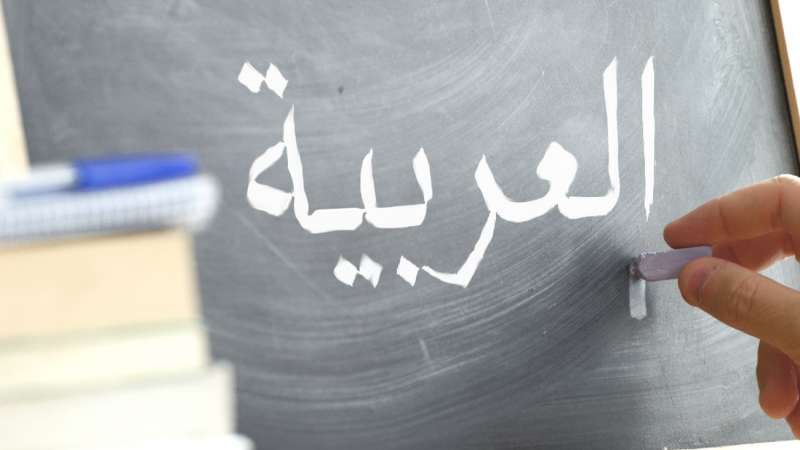