Marrakesh, which means “the land of God” in the Berber language is Morocco’s fourth largest city (after Fez, Casablanca, and Tangier). The city is divided in two parts, the modern and westernized district called Guliz, and the Medina, the old historical city. The highlight of the visit is Djemaa El-Fna Square and the souks (markets) that surround it. Visitors can shop for spices and textiles while snake charmers and trained monkeys perform around them. 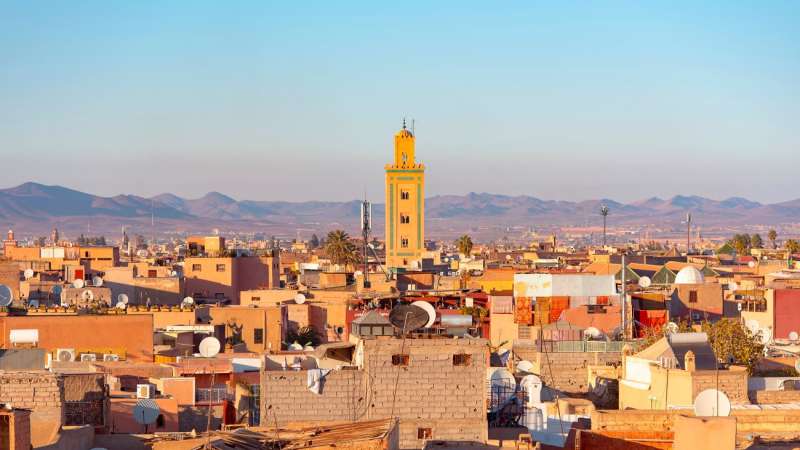 Rumor has it that Jimi Hendrix once spent some time in Essaouira, which puts this city on the ‘60s hippie trail. The place is famous for its laid-back vibe with a young and alternative crowd. Located along the coast of Morocco, the city’s biggest attraction is the sea, and its strong winds make it the perfect destination for kitesurfing and windsurfing. It’s also possible to explore the countryside and go on walking tours through the Argan Woods. 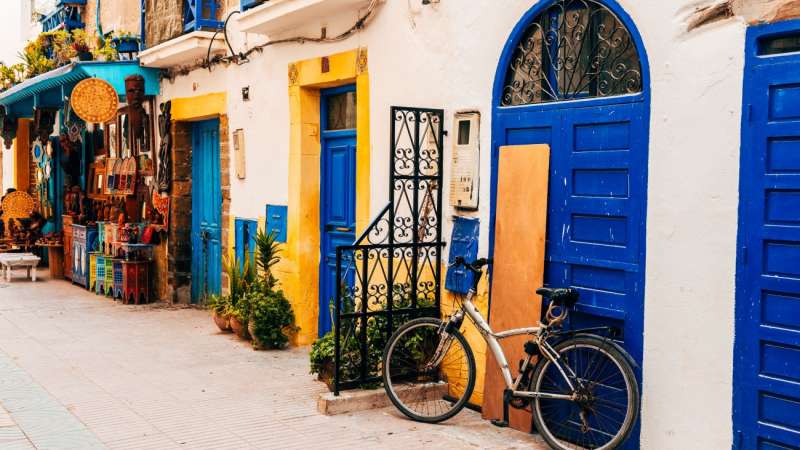 Fez is considered the best well-preserved historical city in the Arab world. It was founded in 789 AD and is home to the oldest university on the globe, Qarawiyyin University. Due to the ancient walls surrounding the Medina, the city is often compared to Jerusalem. Apart from exploring the narrow streets of the old city, travelers can visit Quartier des tanneurs, which are leather tanneries featuring techniques that started in medieval times. 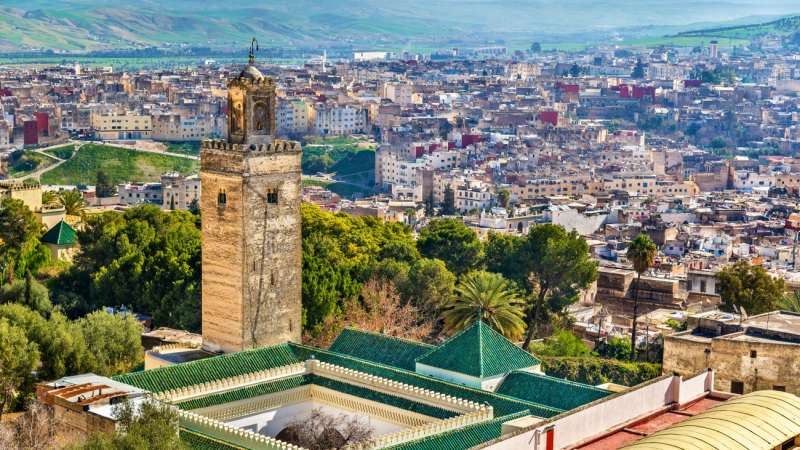