Morocco is essentially a warm country with Mediterranean temperatures averaging highs of 32 °C and lows of 11 °C. However, those exploring the desert during the summer months might be faced with heat waves and temperatures of nearly 40 °C. Rainfall is expected during the winter, but mainly in the North Central region of the country. All in all, Morocco has the four seasons, with climatic characteristics such as California and Southern Portugal. 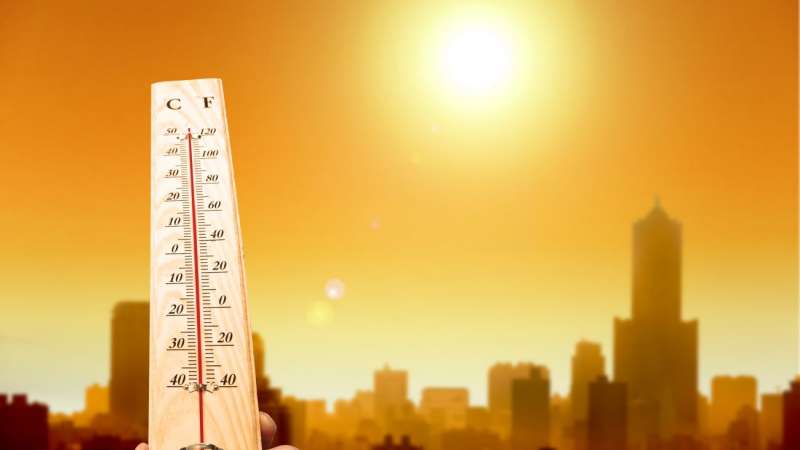 When it comes to food, Morocco won’t disappoint visitors. The most famous dish is the Tagine, a spicy meat and vegetable stew, simmered for several hours in a conical clay pot. It’s usually served with couscous, which are granules made from semolina grains.

Although Morocco is a Muslim country, you can still buy alcohol if you’re over 18 and it’s available in restaurants and supermarkets. Don’t forget to try the ubiquitous mint tea, which is served by most sellers inside the souks. 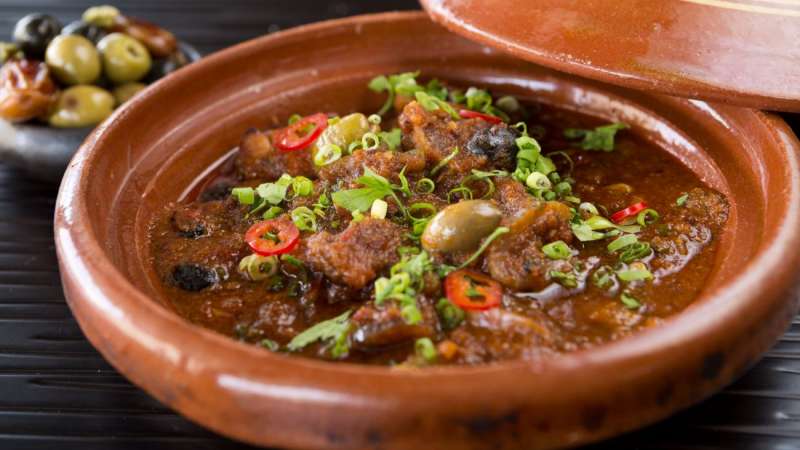 The World Sacred Music Festival in Fez tends to happen during spring and lasts for 10 days. It’s a celebration of musical traditions of spiritual, sacred, and world music. The idea behind it was to create an environment where people could learn more about other cultures and communicate better with them. Visitors are encouraged to take part in seminars and discussions to have a deeper understanding of the festival.