Night at the Museum: The Most Visited Museums

If you’re a tourist who want to experience the best of art and culture that a vacation destination has to offer, the local museum should always be your first stop. For people visiting cities like Paris, London, and Washington, D.C., the museums there are must-see destinations. They house world famous collections, and you can easily while away hours there without thinking twice.

If you’re looking for a new museum to visit, take a look at some of the ones on this list as they’re some of the most visited museums in the world, and for good reason. All of them are world-class bastions of art and antiquities that house our most amazing intellectual and artistic treasures.

The collections of the Palace Museum of Beijing are housed in the Forbidden City, which was formerly the home of the Emperors of China from the 15th until the 20th century. The building itself is a stunning work of art — a prime example of traditional Chinese palatial architecture.

In 1925, the palace was given over to museum authorities, who turned it into the home of the imperial art collections. It regularly sees over 14 million visitors a year, and is the most visited museum in the world. In the collections are over 340,000 pieces of Chinese porcelain and ceramics, bronze statues from the early Shang dynasty, and over 50,000 paintings. 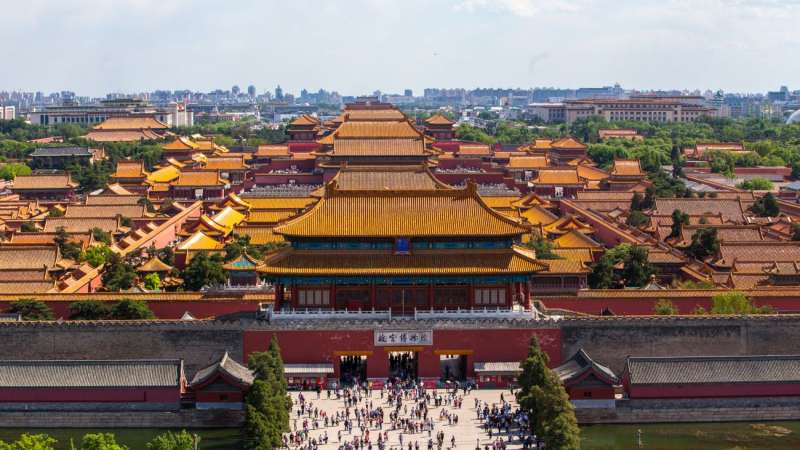 The Musee du Louvre in Paris, which was founded in 1793, is one of the most spectacular museums in the world. Its original building houses one of the most famous paintings ever created — Leonardo da Vinci’s Mona Lisa. It’s one of the world’s largest museums, and also one of the most visited. It’s estimated that nine million visitors pass through its gates every year.

Although it houses plenty of international art and antiquities, its most famous exhibitions are of European painters, including Durer, Delacroix, and of course, da Vinci. Make sure not to miss the inner courtyard, where I. M. Pei’s glass pyramids reside. 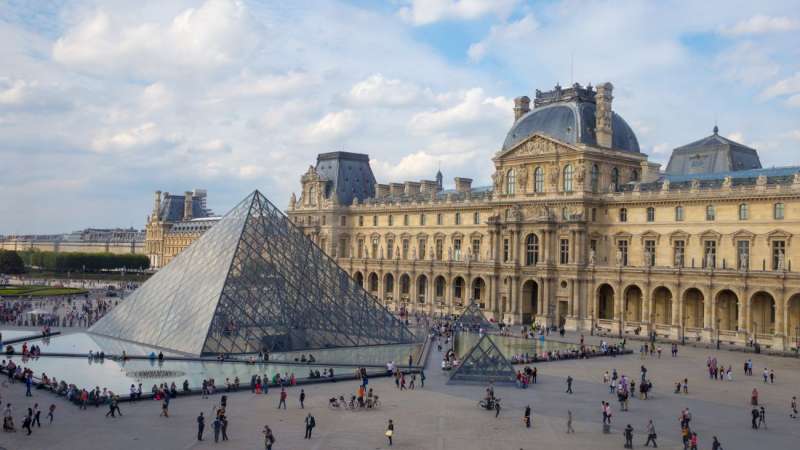 The National Museum of Natural History is part of the Smithsonian complex in Washington, D.C. The focus of this museum is on the planet’s history, and understanding the natural world around us.

It’s actually the largest collection of natural history artifacts in the world. Plus, it’s not just a boring museum with untouchable treasures as there is plenty to participate in, including daily tarantula feedings that are open to the public, an IMAX theater, and a butterfly pavilion. There are exhibits in wildlife photography, elephants, oceans, and rare gems, just to name a few. It’s been open since 1910, and is free for anyone who wants to visit. 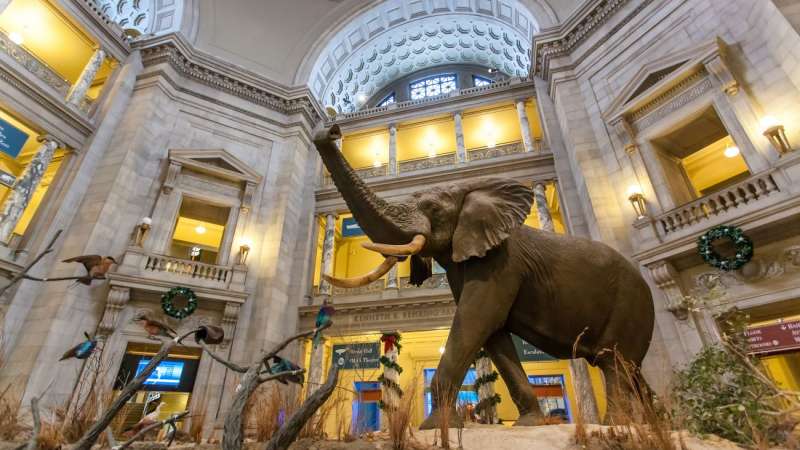