On Top of the World: The Most Recognized Mountains

A distant mountaintop can evoke deep feelings in so many people. If you’ve grown up around mountains, you probably feel at home and safe surrounded by nearby peaks. For many people, regardless of whether or not they grew up around them, mountains evoke a sense of exhilaration.

If you’re looking for your next adventure, take a look at some of the mountains on this list. They’re the most recognized mountains in the world, and have inspired humans to climb their heights for centuries. Which one will you visit next?

Mt. Fuji is one of the world’s most famous mountains, and for good reason. It’s located just over 60 miles from Tokyo, which means that it’s easily accessible for both city dwellers and tourists. Mt. Fuji’s profile is an almost-perfect peak, which makes it not only photogenic, but a perfect backdrop for other classic Japanese symbols, like bright red pagodas or pink cherry blossoms.

It’s not a terribly difficult climb, especially in the summer when there are waystations open for climbers to stay overnight. What some people don’t realize about Mt. Fuji is that it’s actually a volcano, although there hasn’t been an eruption since 1707. 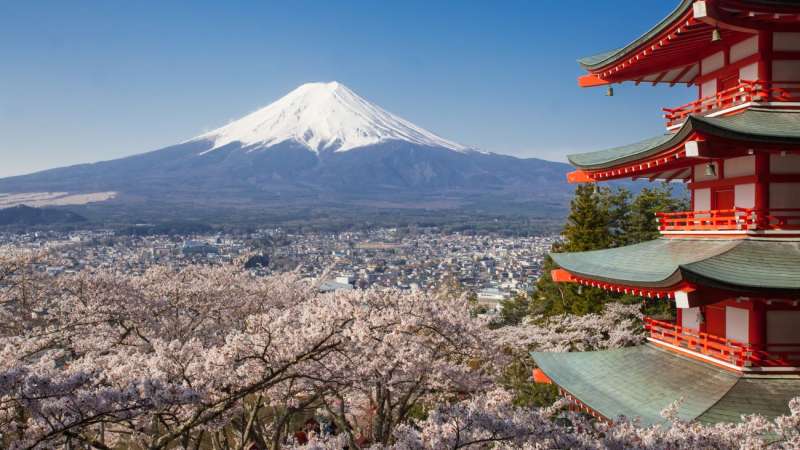 Mount Sinai is high up on this list not because of its altitude or popularity, but simply because of its huge historical and religious significance. Located in the middle of the Sinai Peninsula in Egypt, it’s widely considered the place where the biblical Mount Sinai was located, and as a result is sacred to the three Abrahamic religions — Islam, Christianity, and Judaism.

Mount Sinai is generally agreed upon as the place where Moses received the Ten Commandments. The mountain is a pretty easy climb — you can take the less-steep route, which takes about 2.5 hours, or there are 3,750 steps cut into the rock called the “Steps of Penitence” which are gruelling but take much less time. 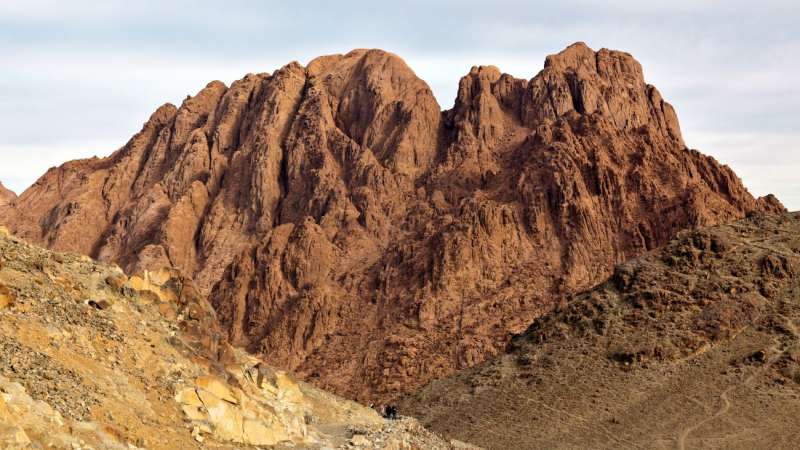 Mt. Everest is the highest peak on Earth. It’s located right on the border between China and Nepal. It’s considered an incredibly difficult mountain to summit, and requires the use of experienced guides, who are known as sherpas.

Although relations have always been rocky between China and Nepal, recently an argument between the two nations was cleared up when China agreed to measure Mt. Everest from its height including snow, which brings it to an elevation of 29,029 feet above sea level. Previously, China claimed the only accurate measure of the mountain’s elevation was its rock height. 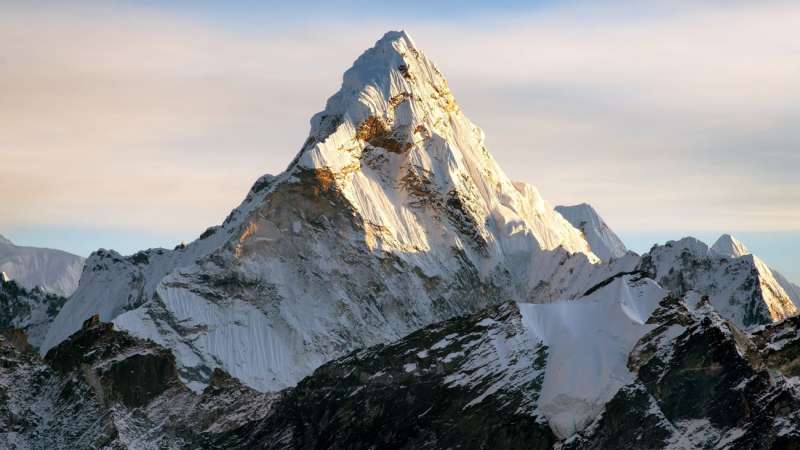