The castle-hotel phenomenon is not just confined to Europe, as we will explore in the latter portion of this list.

One of the world’s most luxurious, The Castle Hotel in Dalian, China, was designed to appeal to the most discerning travelers and exceed every expectation. Although it’s located near theme parks and beaches, the hotel has become an attraction itself for Asian tourists looking to experience a European-style castle without traveling very far.

The Castle Hotel offers every amenity imaginable, from the posh Kaiser Spa to a Luggage Liaison who will unpack and re-pack your luggage. Even the standard guestrooms feature rainfall showers, plush bathrobes and slippers, and gorgeous mountain or ocean views. Rooms start at $165. 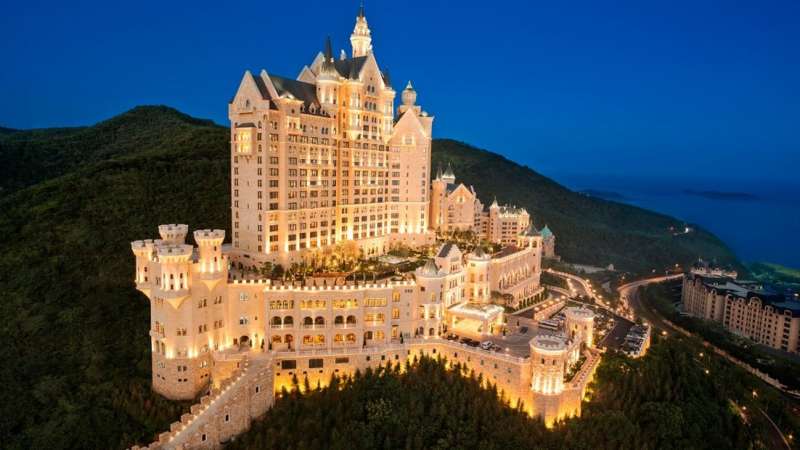 This hotel may actually be appealing to real royalty, since it bills itself as “one of the most exclusive and extraordinary properties in the world,” according to its website. The resort is actually a collection of three castles, one sitting beachfront, one with garden surroundings, and one adjacent to a cliff vista.

Each castle boasts private suites with over-the-top amenities like wood-burning fireplaces, fresh flowers, and wine cellars. Guest reviews mention the incredible service and the location as the perfect place for a special getaway or honeymoon. All this luxury can be yours, as the standard rooms (which also have fireplaces) are surprisingly affordable – in the off-season, nightly rates start around $150. 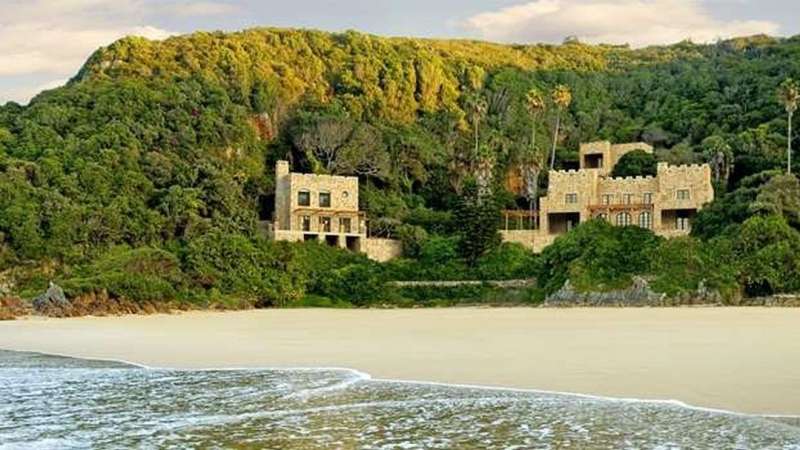 Image via Conrad Hotels and Resorts

One of the most well-known “castles” in the United States, Oheka Castle was originally built in the early 1900s to be the country home of Otto Hermann Kahn, a wealthy banker and philanthropist. The mansion holds a sprawling 109,000 square feet of living space, making it the second largest private home in the country. Kahn wanted the building to be fire-proof, a quality that was actually tested as more than 100 unsuccessful attempts to burn down the building were made in the years after his death.

Today, the castle operates as a 32-room hotel and function space. The hotel receives high ratings for its exceptional service and amenities, and several celebrities have chosen to get married on the property.

The gorgeous gardens and grounds have been the site for numerous movies and music videos. Just an hour outside of NYC, Oheka Castle offers a fairytale setting for anyone looking for a break from the concrete jungle. Rooms start at $395. 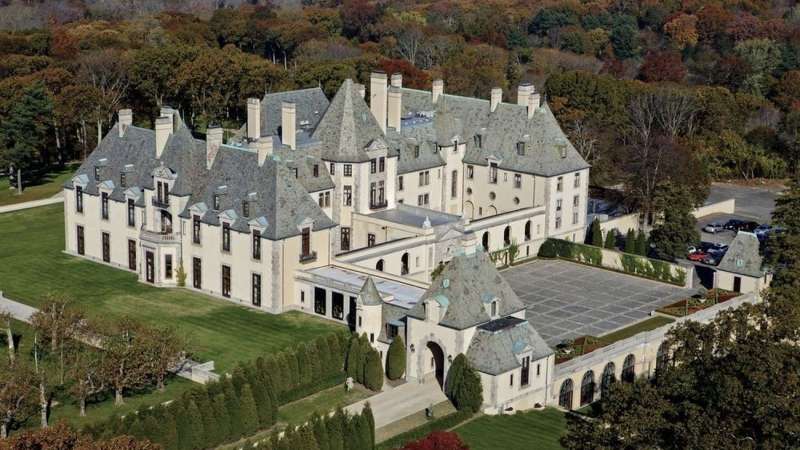