Sporting Events That Need to Be Experienced Live

Modeled after an ancient Greek tradition, the modern Olympic Games are considered to be the place where the best athletes in the world go toe-to-toe in events that attract thousands of attendees and millions of international television viewers. Alternating between winter and summer events every two years, the Olympic Games have something for everyone whether you’re into swimming, volleyball, bobsledding, or figure skating.

Not only are the Olympics a chance to see the best of the best compete, but it’s also a chance to get to know a new international city each time, as the location constantly changes. Your next chance to go for the gold in person will be in Pyeongchang, South Korea, where the 2018 winter games will be held. 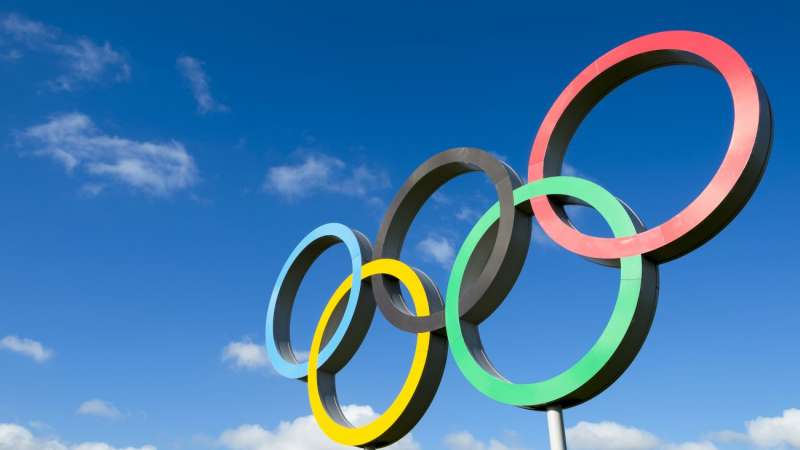 Did you know that The Championships, Wimbledon (known just as Wimbledon to those in the know) was established in 1877 and is the oldest tennis tournament in the world? Held annually in midsummer at the All England Club in Wimbledon, London, the tournament is known for hosting the world’s most legendary tennis players. Past champions include Venus and Serena Williams, John McEnroe, Andre Agassi, and Roger Federer.

Players are held to a strict standard of etiquette at the tournament and are required to dress in full tennis whites. Along with the best athletes, it also attracts the crème de la crème of society, celebrities, and even royalty who are frequently spotted in the stands. In 2015, almost half a million people attended the tournament over a two-week period. 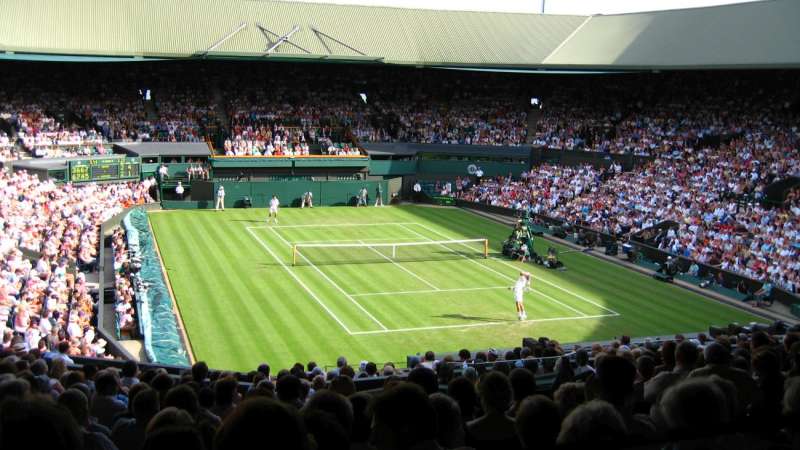 Monaco is famous for its beautiful princesses, lavish casinos, and gorgeous Mediterranean climate. If you’re into racing, it’s also famous for its annual Formula 1 race, the Monaco Grand Prix. Established in 1929, the Grand Prix is arguably considered to be the jewel in the Triple Crown of Motorsport.

The course winds its way through the stunning streets of Monaco alongside the harbor and while the landscape is beautiful, the course itself is dangerous, narrow, and has at times even proved deadly. Tickets for the Monaco Grand Prix can be hard to come by because it has the smallest capacity of all the circuits with just 37,000 tickets available. However, an additional 200,000 spectators are known to crowd nearby streets to get a glimpse of the action. 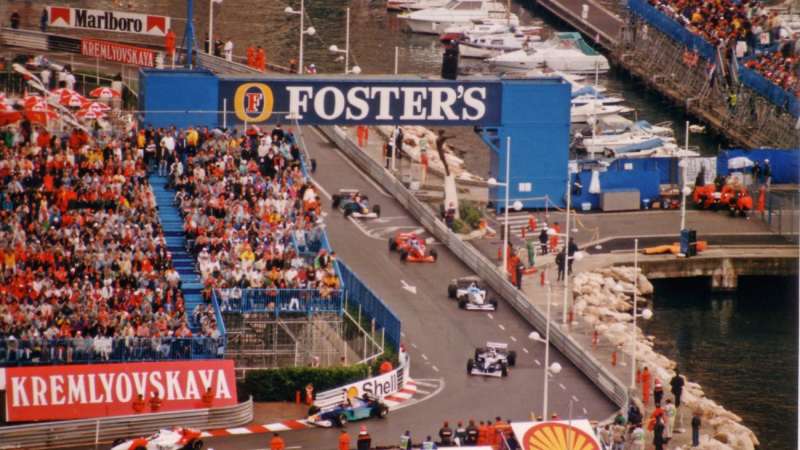